Michael Dell did not get what he really wanted: All of VMware 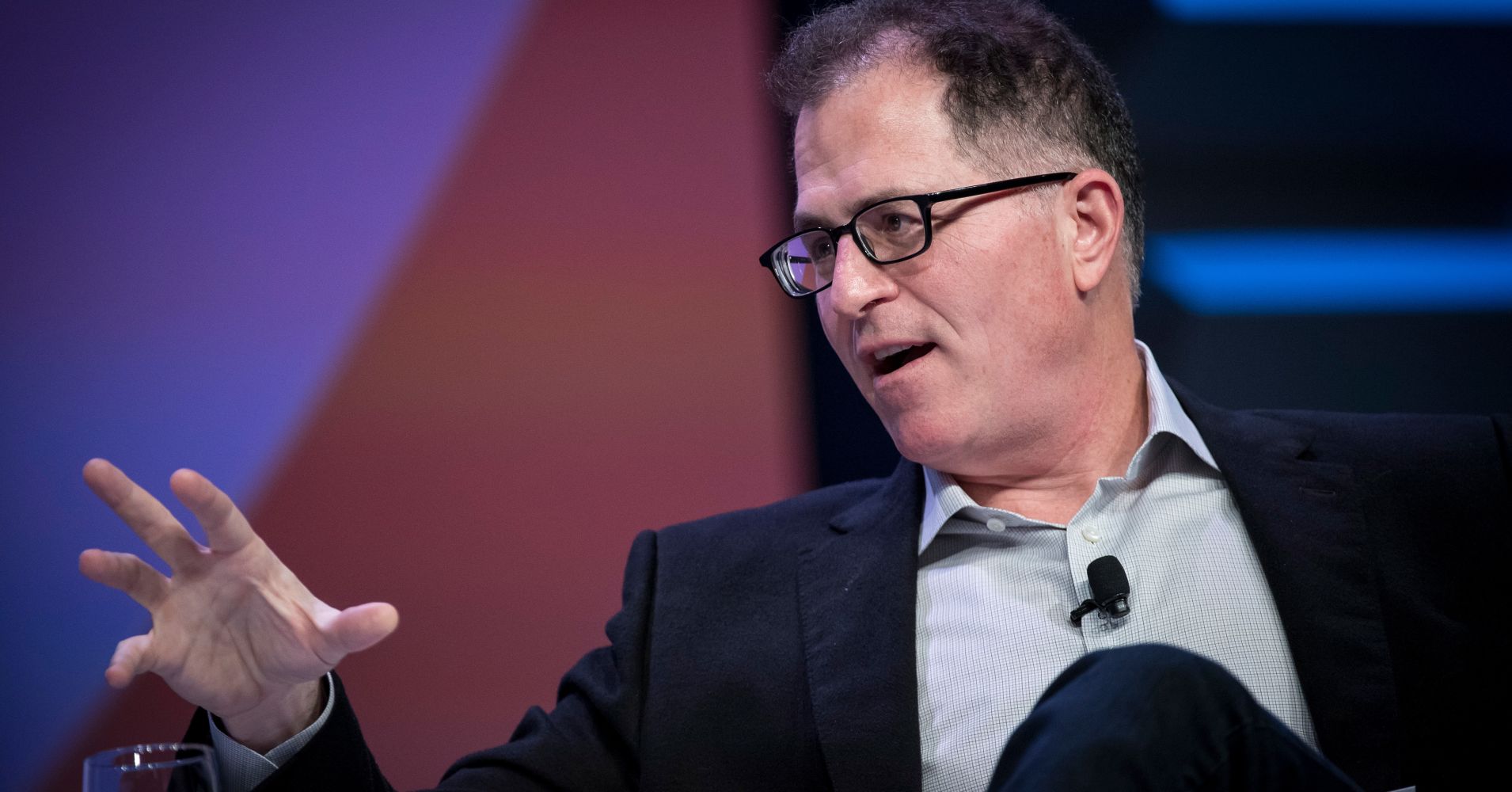 Dell swung for the fences and ended up with a single. Maybe a double.

After months of anticipation, Dell announced Monday that it’s acquiring its publicly traded tracking stock that mirrors the performance of VMware.

After the deal, Dell will be publicly traded, and will own 82 percent of VMware.

But VMware, itself, will remain a publicly traded company, meaning that the remaining 18 percent of the company will still be owned by public shareholders.

Dell has been looking at combining with VMware since the beginning of the year. This transaction doesn’t do that.

Michael Dell said Monday on CNBC that he has no plans to merge with VMware.

“We want them to remain an independent public company,” he said.

But he also said, “We love VMware.”

So if you love VMware, why would you want it to remain an independent public company instead of owning 100 percent of it?

The truth is, Dell does want to own as much of VMware as possible. That’s why Dell was looking at doing a reverse merger with VMware, whereby it could have traded its stock, and potentially some cash, for VMware shares.

But Dell won’t say he wants to own VMware for several reasons.

First, VMware’s management, employee base and special committee were largely against a reverse merger. VMware shareholders weren’t thrilled either. They didn’t want to combine with a lower-growth company, which still earns a lot of money from selling servers and personal computers, two legacy product categories in flat-to-shrinking markets. The combined company would have traded at a much lower multiple to VMware, which wouldn’t be good news for current investors.

Second, Dell saying that he’d one day like to buy VMware would only increase the cost of VMware. That’s not smart business. And Dell’s financials (the company has about $50 billion of debt) make an outright purchase infeasible for the time being.

That’s not to say this deal is bad for Michael Dell or Silver Lake.

Dell will become a publicly traded entity after the deal’s completion. Dell simplifies its capital structure by eliminating the tracker stock. The company has liquid equity it can use for future acquisitions. Silver Lake can monetize its investment in Dell with a publicly traded currency.

Then again, Michael Dell told CNBC on Monday he would buy out Silver Lake personally if and when the fund wants to sell. In that case, the company really doesn’t need to be public. And if you read Michael Dell’s comments Monday about why going public now makes sense, it’s a bit … jumbled:

David Faber: You have told me you prefer to be private. What was the cost-benefit analysis that it was worth doing this transaction to become a public company again?

Michael Dell: In the last five years, a lot has changed. We have completely transformed the business, become the essential infrastructure company — really changed the profile nature of the company in terms of our capabilities, a broad set of capabilities across the data center, software defined, everything, 85 percent of our engineers are software … you look at our business last quarter, it grew 17 percent in growth, earnings were up strong double-digits — this was about simplifying our capital structure and exposing the value that we created to shareholders.

Faber: But why was that worth doing again? I understand simplifying the capital structure is certainly something you might want to do, but why it worth becoming a public company to do it?

Dell: Well, look, I think we went through a fairly exhaustive process that was disclosed in the 13-D filing and you guys reported on a fair bit and looked at all the various options. And we came to the conclusion along with two special committees that this was the best option.

Yes, Dell has shown solid growth recently. Its servers and networking business grew 41 percent year over year in net revenue to $4.6 billion, according to the company’s latest quarterly filing. Dell’s storage business was also up 10 percent to $4 billion. Client Solutions Group net sales, which includes the sale of PCs, rose about 14 percent to more than $10 billion.

But the reason that answer is so confusing is probably because simply going public actually isn’t what Michael Dell wanted to do. If it’s step one in a two-step process to combine with VMware, the deal makes more sense. The question is if VMware shareholders and a future special committee will ever be OK with that.