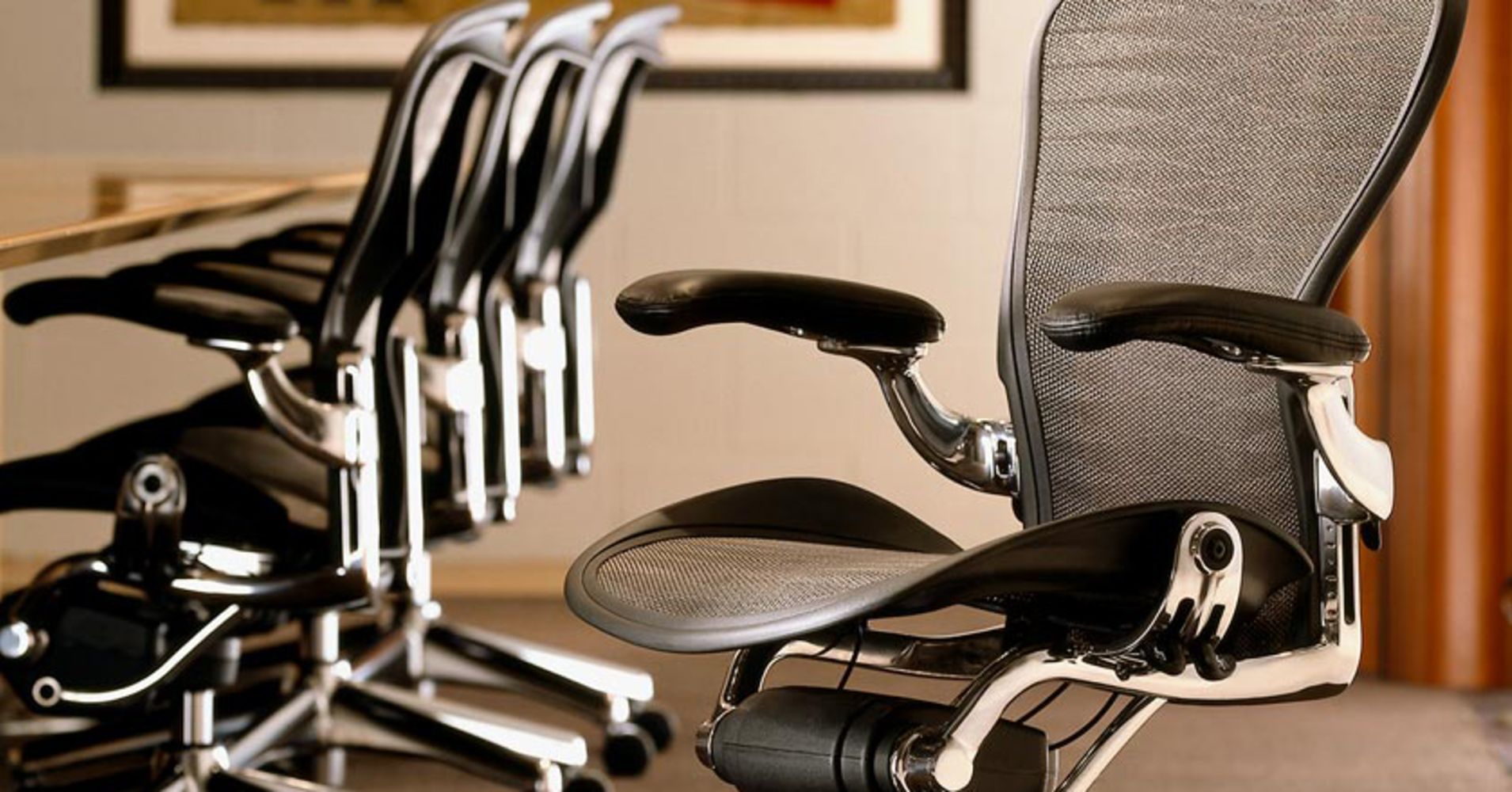 Shares of Acxiom rocketed 17 percent in after-hours trading. The database marketing company announced Monday that it has agreed to sell its marketing solutions department to Interpublic Group for $2.3 billion on Monday.

Centene Corporation slipped 2 percent in extended trading. On Monday, Centene said it has completed its $3.75 billion deal with Fidelis Care. The latter is now Centene’s health plan in the state of New York.