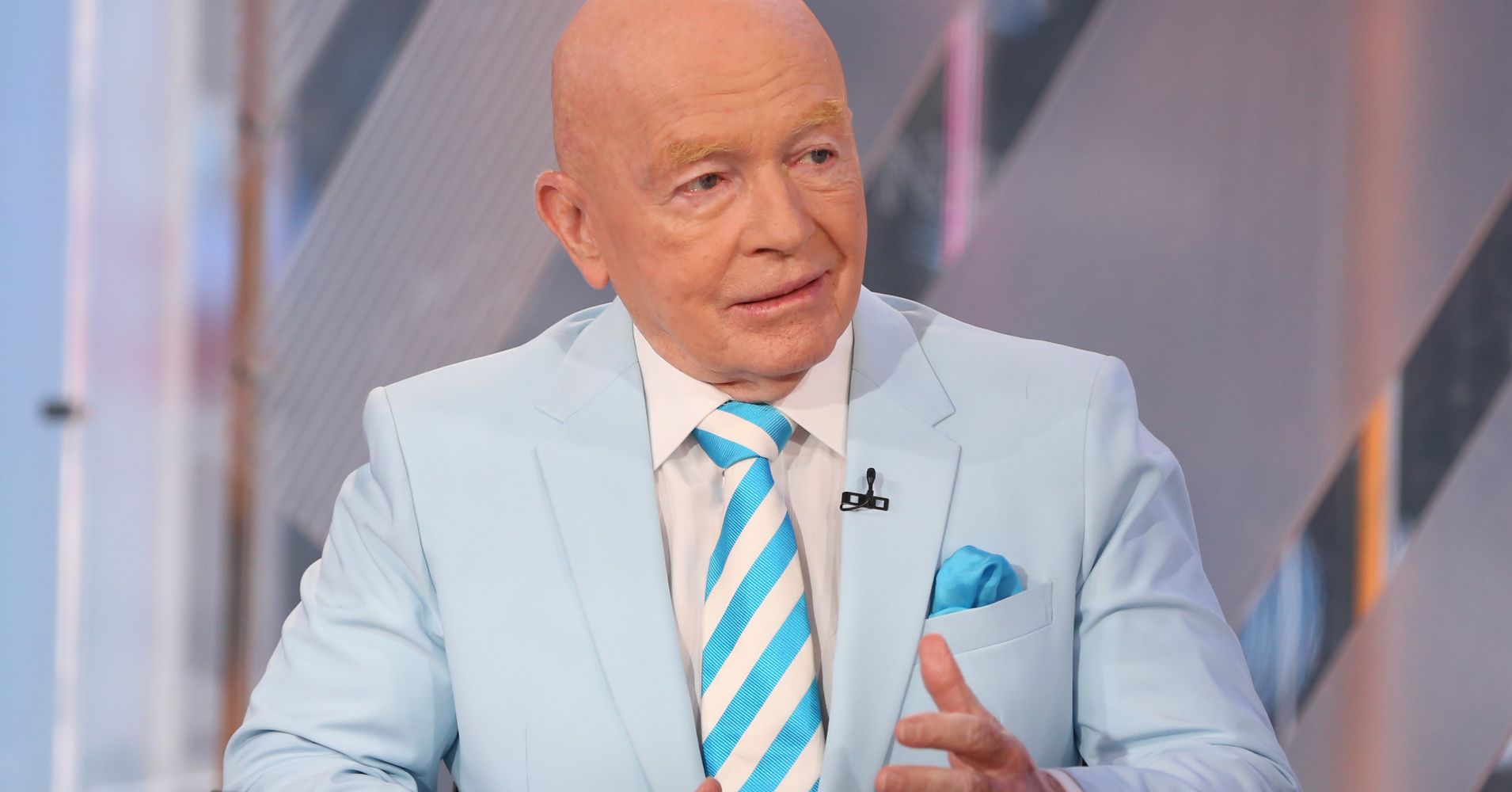 Emerging markets have sold off on trade war fears, and for noted investor Mark Mobius that means it could be time to buy.

“There is concern about these markets and what’s happening. But what a lot of people forget is that this opens up opportunities,” the co-founder of Mobius Capital Partners said on CNBC’s “Closing Bell” on Monday.

He says it’s time to be looking at valuations, noting that some of the currencies are looking “very, very cheap.”

The iShares MSCI Emerging Markets ETF is down more than 7 percent in the last month as rhetoric on trade has heated up.

President Donald Trump is going after what he calls unfair trade practices and has announced or threatened tariffs on several countries, including U.S. allies.

He’s specifically called out China, slapping it with a number of measures. The targeted nations have all promised to strike back, with some retaliatory tariffs already now in effect.

Mobius said he agreed with Trump “completely” when it comes to China and its trade deficit with the U.S.

He said there are opportunities to be found in countries such as Bangladesh, Turkey and Vietnam because they will replace China in exporting to the U.S.

“These are all big producers of garments and shoes and the kind of consumer goods” China exports, Mobius pointed out.

He says that in the end the U.S. will “win” by getting some concessions from China, as well as a reduction in the trade deficit.

“The U.S. is the biggest importer in the world,” he said. “China needs the U.S.”