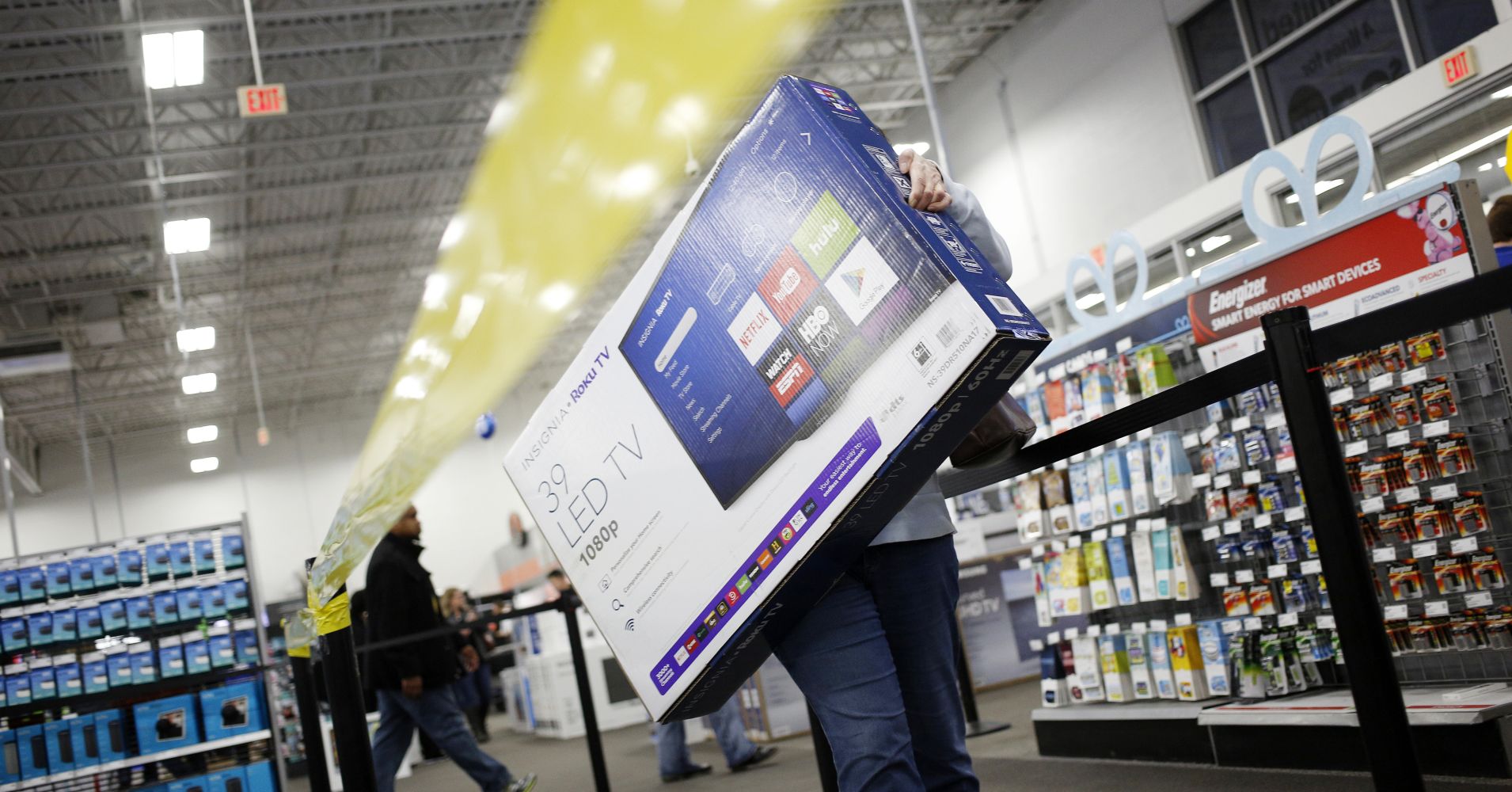 Roku stock is primed for a comeback as the online streaming platform starts to leverage its role as a leading over-the-top television provider, Oppenheimer says.

Oppenheimer analyst Jason Helfstein on Monday upgraded shares of the Los Gatos, California-based pay TV company to outperform from perform, advising clients that the company’s homegrown Roku Channel will likely help add to its roughly 21 million customers in the U.S. and capture $19 billion in revenue potential.

The company, which continues to offer an easy way to access the top streaming services like rivals Apple TV and Chromecast, launched its own channel for users of Roku streaming players last fall, connecting customers to hundreds of movies and some TV shows they can stream for free. The Roku Channel includes content it licenses directly from film and television studios as well as content compiled from publishers, pitting the company against streaming giant Netflix.

“The rapid adoption of The Roku Channel gives us incremental confidence in the channel’s ability to garner viewership on other platforms, such as Samsung, allowing Roku to monetize a broader portion of the OTT ecosystem than we had previously assumed was possible,” Helfstein wrote. Roku should be able to wield “its advantages in pricing and merchandising to remain the market leader in consumer-facing connected television solutions.”

Roku shares rose 5.2 percent Tuesday following the Oppenheimer note. The company’s stock is down roughly 16 percent in 2018 through Monday versus the S&P 500’s 1.1 percent return.

Helfstein set a price target of $50 on Roku shares, implying 15.5 percent upside over the next 12 to 18 months. Much of that upside, he wrote, will come from the company’s ability to drive video advertising revenue, which could total as much as $19 billion given its expected market share. The stock went public last September at $14 a share.