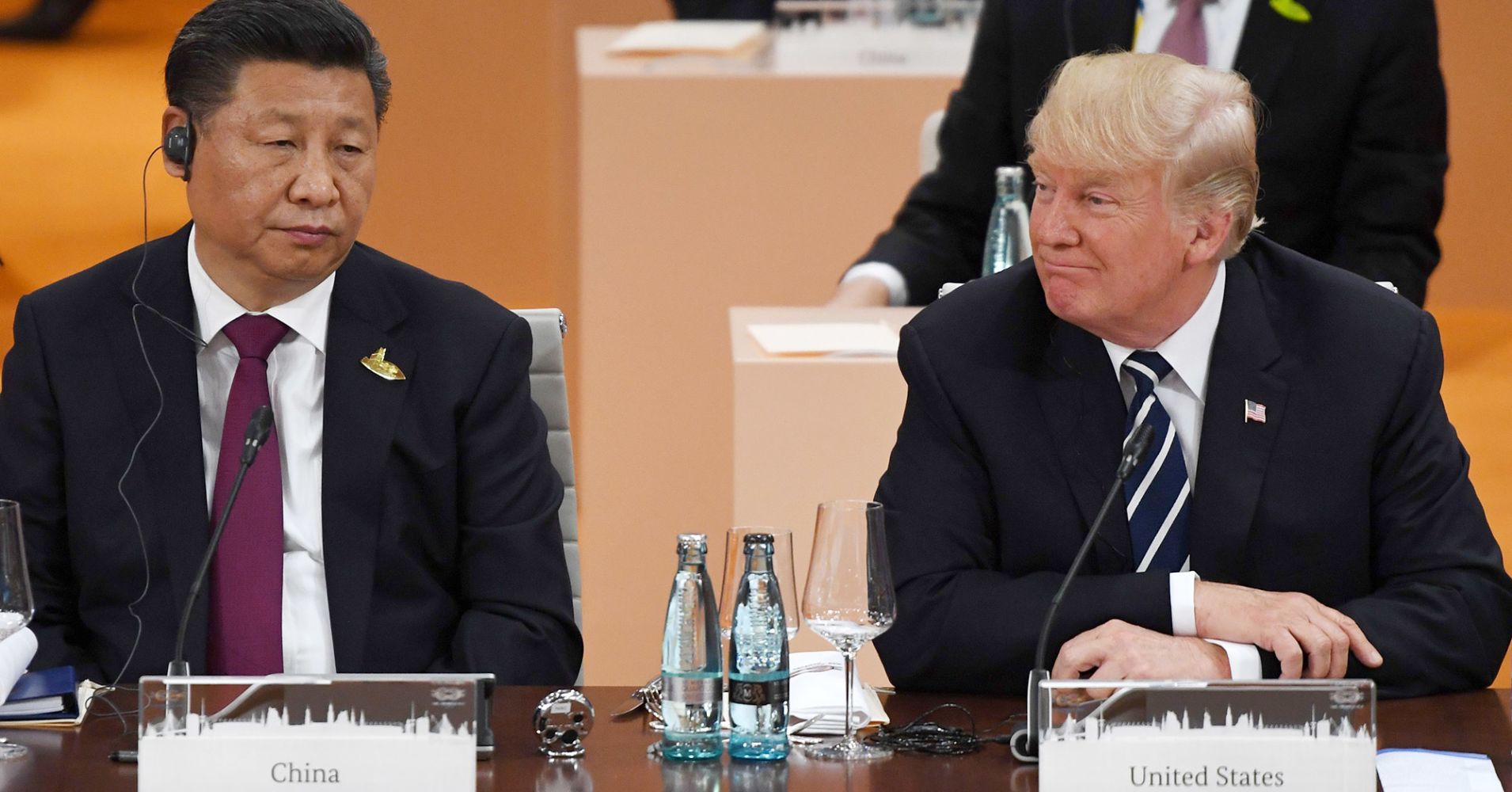 China immediately slapped retaliatory tariffs on U.S. imports on Friday after the U.S. imposed dutieson $34 billion worth of Chinese products, signaling the start of a full-blown trade war between the world’s two largest economies.

China’s Foreign Ministry said did not provide any immediate detail on the implementation or scale of these charges, but the Communist Party newspaper People’s Daily said they were imposed on a $34 billion list of goods issued last month that included soybeans, pork and electric vehicles.

A spokesperson at China’s Ministry of Commerce said Friday that while the Asian giant had refused to “fire the first shot,” it was being forced to respond after the U.S. had “launched the largest trade war in economic history.”

China’s Ministry of Commerce also said it would look to report the U.S. to the World Trade Organization on Friday, accusing Washington of breaching international trade laws.

China’s soy meal futures plunged over 2 percent during Friday afternoon trade in Asia before recovering most of its losses, amid market confusion over whether Beijing had actually implemented tariffs on soybeans and other U.S. goods.

The absence of an immediate official statement specifically clarifying China’s response to U.S. tariffs did little to alleviate a sense of ambiguity among market participants.

The prospect of a tit-for-tat trade war is widely expected to make soy meal more expensive, supporting soy meal futures, particularly over the coming months when the U.S. is projected to become China’s primary soybean supplier.

The Trump administration initiated the dispute in April, announcing the tariffs and accusing China of using “unfair” tactics to build a large trade surplus with the U.S. and expropriating American technology.

The White House has also pressed Congress to tighten rules on Chinese investment in U.S. technology.

Nonetheless, despite the urging of business groups and lawmakers to negotiate a truce, there was little sign Friday that the two sides would reach a compromise anytime soon.

Beijing and Washington have held several rounds of high-level talks since early May, but the Trump administration has since said it is considering expanding the list of targeted Chinese imports. Trump said Thursday that another $16 billion of tariffs are expected to go into effect in two weeks, before ratcheting up the stakes to warn that measures totaling $500 billion in Chinese goods could soon come into force.

External observers have widely criticized this approach, saying such protectionist rhetoric undermines free trade policies that have shaped the global exchange of goods in recent decades.

— CNBC’s
John W. Schoen
and The Associated Press contributed to this report.