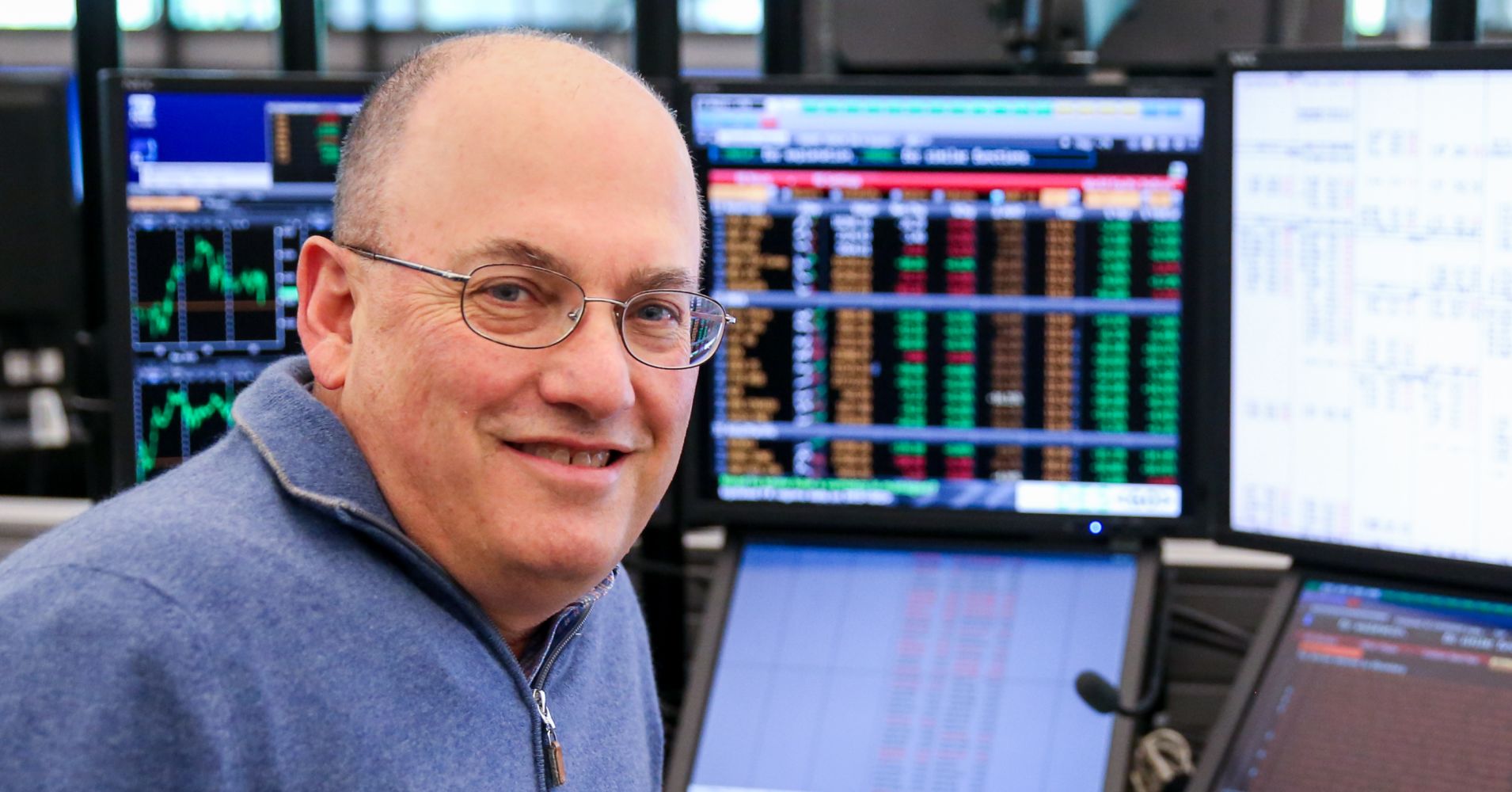 Steven Cohen is having a tough time getting U.K. financial regulators to give him a second chance in that country.

The billionaire recently opened his Point72 hedge fund to outside investors in the U.S., but British securities regulators won’t let Cohen open the fund to U.K. investors, according to a report in the FT, citing people familiar with his application to do business there. That makes it the second rebuff by British regulators in a year.

Cohen had been managing his own money through Point72 after American regulators banned him from managing money for other people for two years. The ban was part of an agreement Cohen reached with the Securities and Exchange Commission after his former hedge fund, SAC Capital, was swept up in an insider trading scandal.

The U.S. ban lifted in January and since then, Point72 has raised $3 billion from outside investors, the FT said.

But the U.K.’s Financial Conduct Authority won’t let him open to outside money there, according to the report, which cited one person saying the FCA ruled Cohen was not “fit and proper” to do so.

Cohen had withdrawn the application earlier after the regulator indicated reluctance to approve it.

A spokesman for Cohen declined to comment on the report.