US trade deficit drops to smallest since before 2016 election 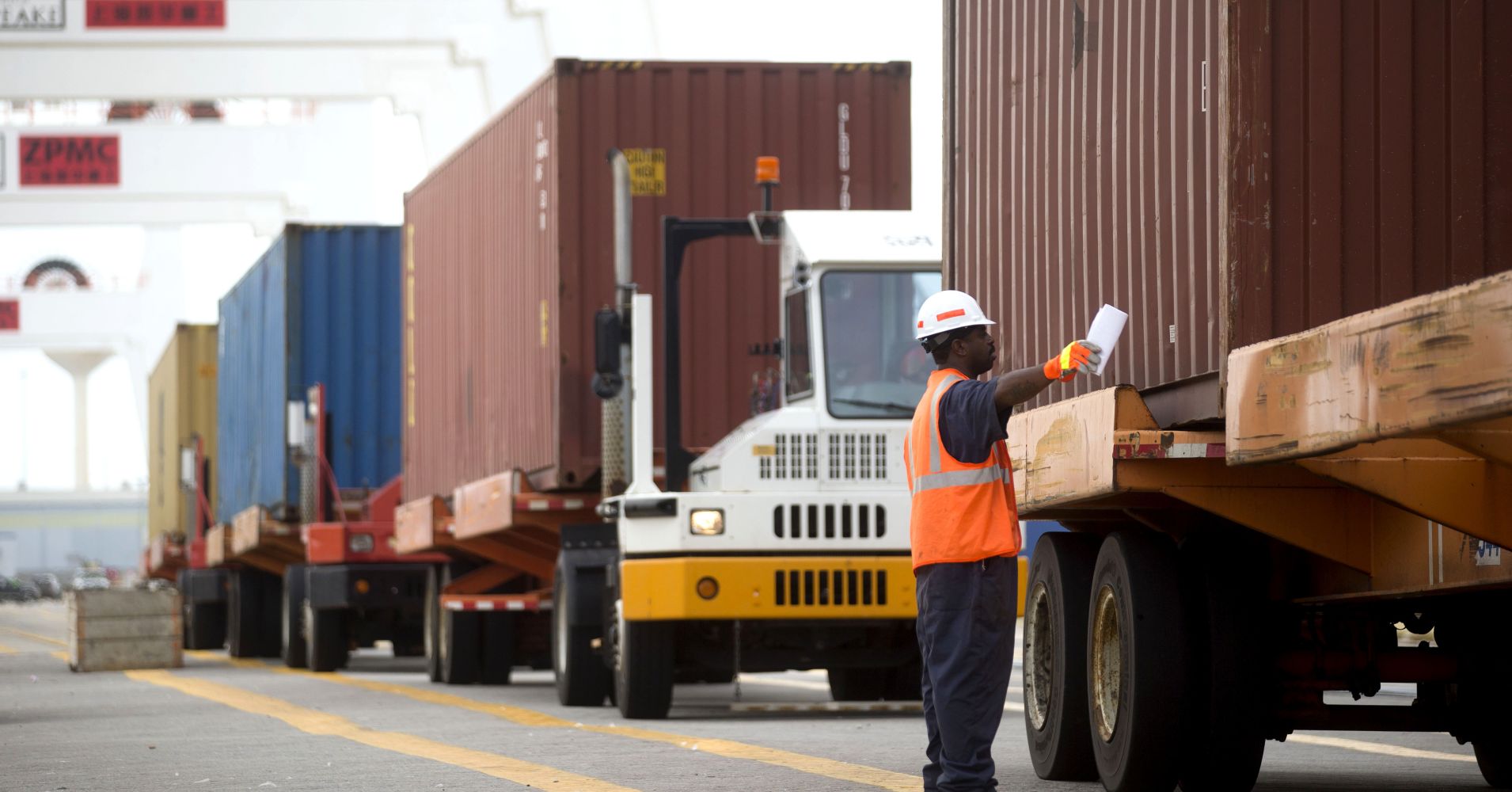 The monthly trade deficit is at its lowest levels during the Trump presidency.

On Friday the Commerce Department revealed that the trade deficit, the gap between what the U.S. exports and what it imports from foreign countries, was $43.1 billion for the month of May, down 6.6 percent from April.

The trade deficit is at its lowest level since October 2016, a month before the presidential election. It has also fallen for three consecutive months and is down year over year.

The data release came on the same day the U.S. and China started their trade war with both countries instituting tariffs on $34 billion worth of the other country’s goods.