Xiaomi faces a reality check in its closely watched IPO 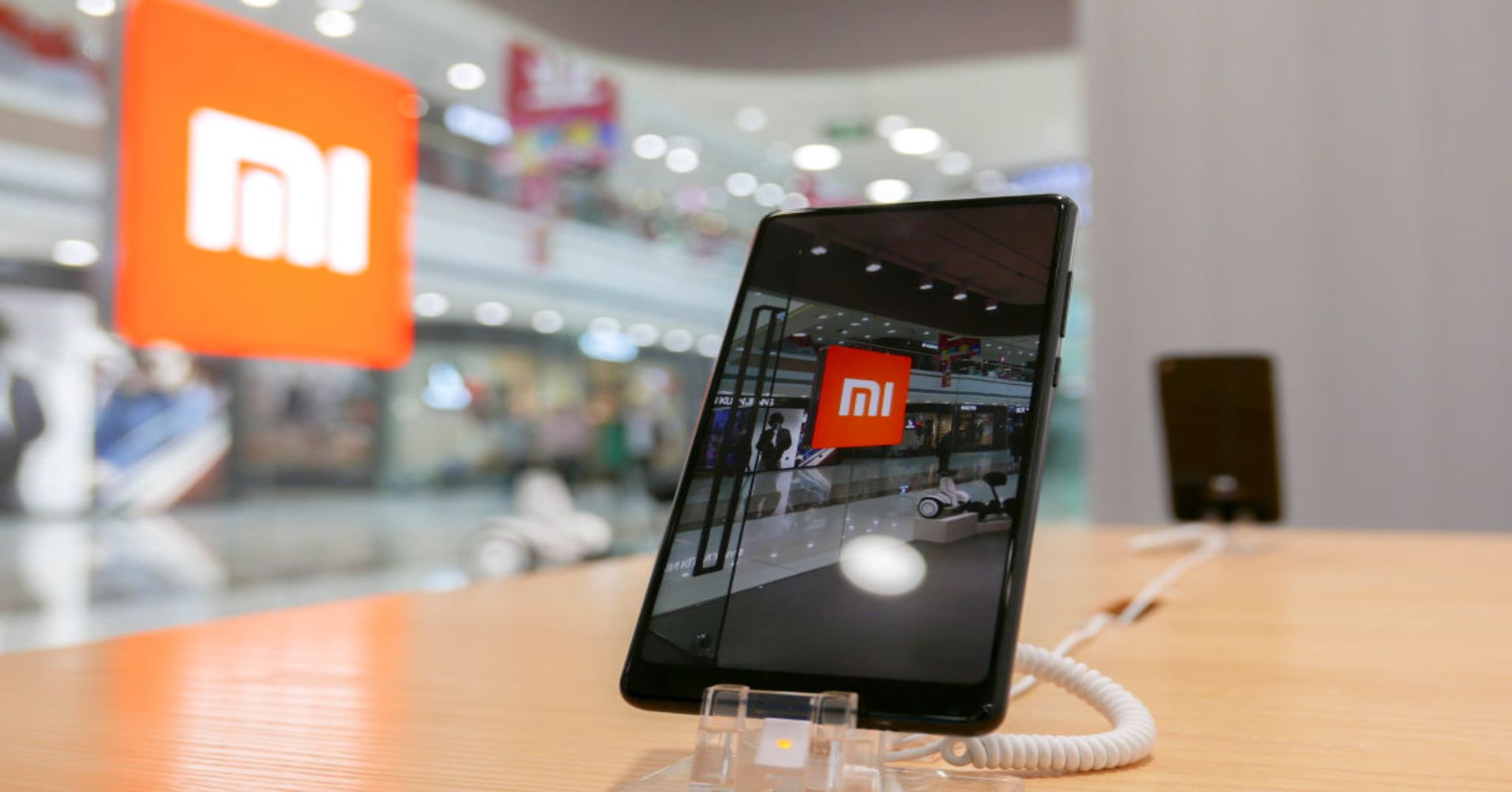 Chinese smartphone maker Xiaomi is ready to put its business to the verdict of investors with an IPO in Hong Kong, but a disappointing pricing and a listing delay in mainland China are casting a cloud over its debut.

Xiaomi, established only in 2010, is now the world’s fourth-largest smartphone manufacturer by producing low-priced devices that have drawn comparisons — favorable and accusatory — to the iPhone.

But Beijing-based Xiaomi now faces a reality check after the relative low pricing of its Hong Kong initial public offering and the delay of its plan to become the first company to offer China Depository Receipts.

China came up with the idea for CDRs as a vehicle to entice the country’s technology giants — many having listed overseas — to offer a form of equity in the domestic stock markets, allowing local investors to get involved in the sector’s growth. The concept is broadly similar to that of American depository receipts, which allow for U.S. markets to trade assets representing shares in foreign firms. CDRs are seen as important in part because they offer Chinese companies the chance to raise even more funds by tapping the domestic market.

That transaction gives the company a reported valuation of about $54 billion, well below the initially hoped for $100 billion. Trading starts in Hong Kong on Monday.

Analysts cite a range of factors for the relatively weak pricing, such as the Chinese CDR delay and recent negative investor sentiment toward global equities, including recent stock market downturns in China and Hong Kong, amid trade war fears between the United States and China.

Some, however, say the market concluded that Xiaomi has been overhyped.

“Honestly, Xiaomi is not an internet company,” said Dickie Wong, executive director for research at Kingston Financial in Hong Kong. “It’s just a hardware company,” he said. “That’s the problem.”

Xiaomi says it sees itself differently.

Lei Jun, Xiaomi’s founder, chairman and CEO, in an open letter included in the IPO prospectus released last month, said Xiaomi sought to be the “coolest” and manufacture “amazing products,” calling it an “innovation-driven internet company.”

And while its phones have received positive reviews and its “Internet of Things” platform of more than 100 million connected devices is popular, Xiaomi’s business is largely driven by its home market and fast growth in India.

The company does not sell phones in the U.S., but its head of international business, Wang Xiang, has said that may change.

“We always look seriously at the U.S. market. The U.S. market is very important to us, but we are very, very carefully building our resources to serve the U.S. consumer,” he told CNBC earlier this year.

Focusing on other markets, however, means the company has avoided the ire of the US government, which has taken a stern attitude on national security and sanctions grounds toward Chinese companies, including Xiaomi rivals Huawei and ZTE.

Analysts say Xiaomi’s future rests on diversification. Lei has publicly vowed that net profit margin in its mainstay hardware will never exceed 5 percent, a bold promise that means new revenue streams are necessary for the company to grow.

“The key question for Xiaomi is how fast they can change their business model to target something more high revenue,” Kitty Fok, managing director for consultant IDC in China, told CNBC.

Fok, who said Xiaomi is already investing in semiconductors, added that it would do well to focus on the more lucrative area of selling to businesses rather than just consumers — as well as artificial intelligence.

Analysts still expect Xiaomi to eventually offer CDRs, but they are divided on when that will happen. Some see it as early as the next few months and others project it won’t start until next year.

In fact, some said Xiaomi’s initial focus on Hong Kong is a smart move.