US farmers could take a significant hit from Trump’s tariffs 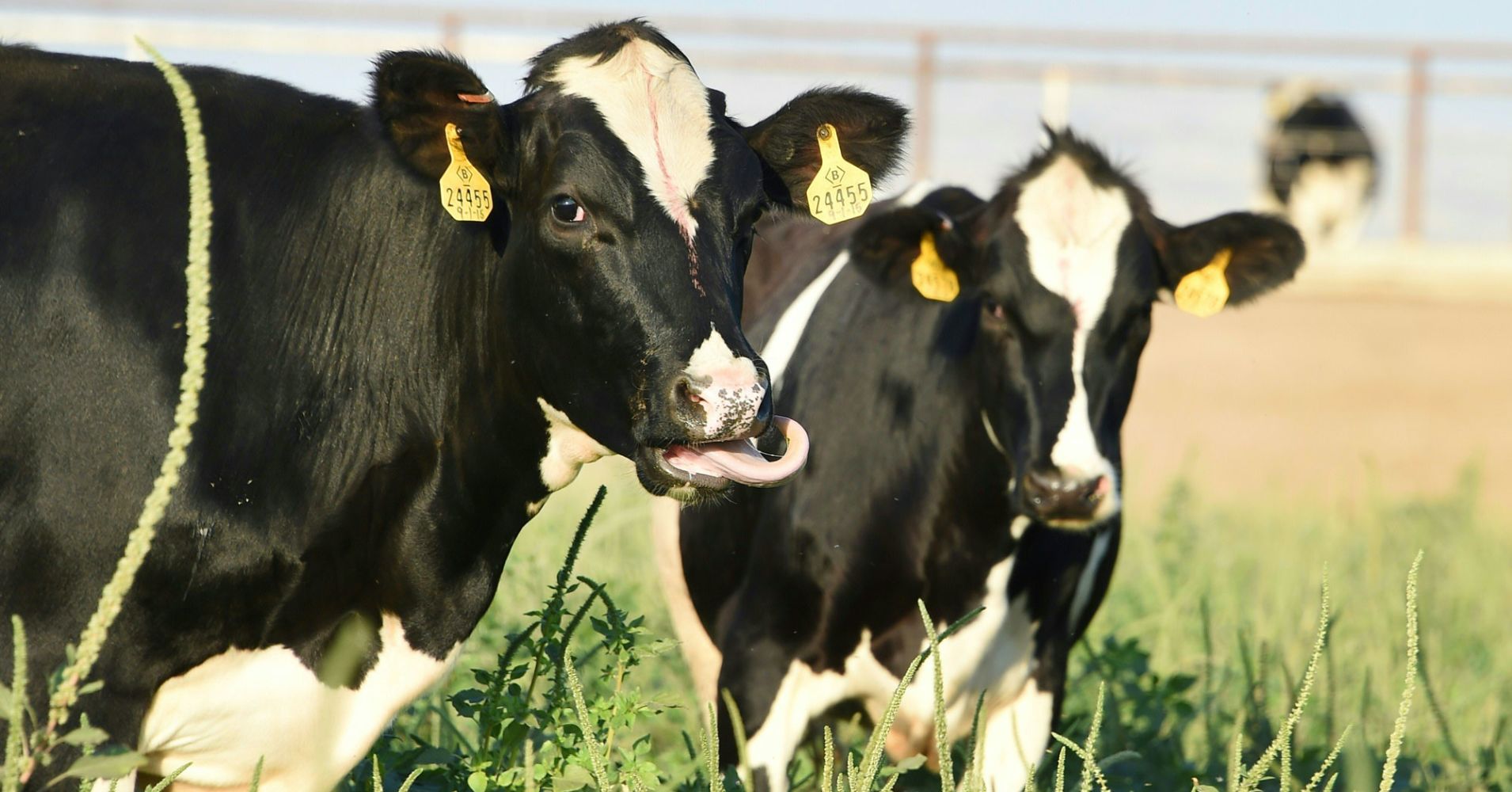 The Trump administration’s tariffs, a 25 percent duty on $34 billion worth of Chinese goods, are set to take effect 12:01 a.m. EST on Friday. Beijing has said it would retaliate immediately with tariffs of its own.

That leaves U.S. farmers in the crossfire.

China’s new tariffs will impact a number of American agricultural products, including soybeans, wheat, corn, cotton and pork, as well as U.S. autos.

Beijing’s import levies could end up costing farmers in the state of Missouri as much as $138 million annually in lost business, said Guernsey, owner of CL Guernsey, a family farm.

One in four pigs raised in the U.S. is sold overseas, and the Chinese are the world’s top consumers of pork. Missouri is one of the top-10 states in pork production.

“We can’t afford any increase in price,” Guernsey said on “” Thursday. “The difference between making money and losing money per head sometimes is just a couple of dollars. And whenever you’re looking at duties like this, it could make or break the operation.”

In fact, the tariffs might only make the situation worse for some farmers. The agricultural economy has been in a down slump for more than a decade. Profits from U.S. farms is forecast to reach a 12-year-low in 2018, according to the Department of Agriculture.

President Donald Trump first proposed tariffs last March in an effort to fix what he deemed unfair trading practices and help both American consumers and business owners. Tariffs against Canada, Mexico and the European Union went into effect on June 1. Since then, Mexico, Canada and the European Union have issued retaliatory tariffs of their own, targeting items such as agricultural products, steel, motorcycles and spirits.

Guernsey said he’s already seeing the negative effects play out in the farming community. Mexico, he said, is one of the top partners for beef products. “And we can’t afford to lose that market whatsoever,” Guernsey said.

The farmer, who also served as a Missouri state representative, said he was planning on building a new barn this year, but said it’s now no longer economically feasible. Among his farm customers in Missouri, he said many are selling off their breeding stock.

“And that has long-term implications, not just for their farm, but for ours and for the entire community,” Guernsey said.