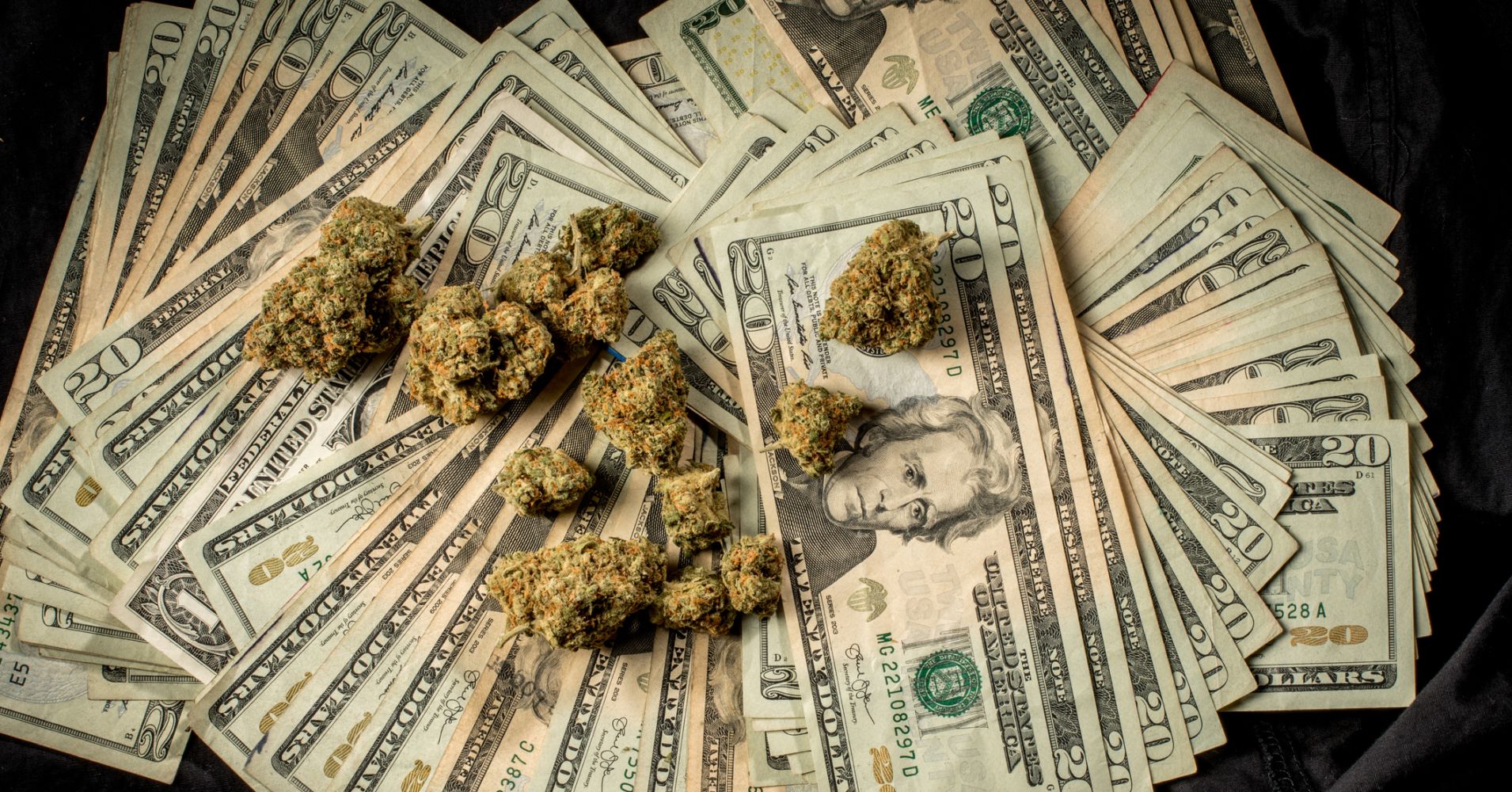 Despite Connecticut’s deep roots in Puritanism, which generally frowned upon frivolity, the Constitution State is poised to shun its priggish past in order to boost its stagnant economy by legalizing sports betting and recreational marijuana — potentially generating hundreds of millions in much needed revenue, creating thousands of jobs and promoting tourism. But before anyone thinks about trademarking the Connecticut Yankee Sports Gambling Parlor or the Ye Olde Pot Shop, some serious legislative hurdles must be vaulted.

Although the state legislature last year created a framework for legal wagering on sporting events, and the recent U.S. Supreme Court decision suddenly allows all 50 states to take bets on sports, Connecticut faces a conundrum: A definitive law still needs to be passed, and a major sticking point is the role of the state’s two prominent Native American tribes — the Mashantucket Pequot and the Mohegan — that run thriving casinos, Foxwoods and Mohegan Sun, respectively.

Their existing gambling contracts with officials in Hartford would grant both casinos the rights to open sportsbooks, similar to the lucrative ones in Las Vegas that take wagers daily on most any sports event in the world. Yet the tribes are claiming exclusivity that would effectively shut out any competitors, an assertion Connecticut Attorney General George Jepsen disagrees with.

The tribes are also negotiating the percentage of sports gambling revenues the casinos would have to pay the state. The tribes now give Connecticut 25 percent of their gross slots revenues in return for exclusive rights to all casino games, a deal that produced about $270 million for the state in 2017. It’s estimated that nearly $2 billion of sports betting could take place in Connecticut.

The state’s 2018 legislative session ended in May, although Gov. Dannel Malloy — who isn’t running for reelection in November — has said he may call a special session sometime this summer to consider the issue. If not, lawmakers won’t return to Hartford until 2019. Malloy’s office did not respond to numerous requests by CNBC for information about the proposed session or the governor’s most current position on sports betting.

“We are bullish on the potential for sports wagering to assist us in growing our business and promoting tourism in Connecticut,” said Chuck Bunnell, Mohegan Tribe chief of staff of external and governmental affairs. Professing a strong relationship with the powers that be in Hartford, while acknowledging the differing legal positions on exclusivity rights, he said that “we are talking and are mutually committed to explore every possibility to bring this option to Connecticut.”

Inherently opposed to the tribes’ proprietary claim is London-based Sportech, which operates legal gambling businesses and provides related B2B technical services internationally, including 16 locations in Connecticut for parimutuel betting on horse racing, dog racing and jai alai. “We agree with the attorney general,” said Sportech CEO Andrew Gaughan. His optimism that Jepsen and other proponents will ultimately prevail is reflected in Sportech’s plans to build eight new betting venues throughout the state, collectively contributing not only $100 million in tax revenues over five years but expanding its workforce to 700 full-time employees.

Meanwhile, efforts to legalize recreational marijuana in Connecticut — where medicinal weed is already lawful — are also stuck in legislative limbo. A bill to establish the framework for legalization and regulation was narrowly approved by the state legislature’s appropriations committee, 27 to 24, in April but never came to a vote in either the House or Senate.

“We made it further than ever before,” said Sam Tracy, director of the Connecticut Coalition to Regulate Marijuana, citing a status-quo bias against legalization as the main stumbling block. Conversely, a Sacred Heart University poll last October found 70 percent of state residents either “strongly” or “somewhat” support legalizing pot for adults and taxing it, so Tracy remains upbeat that one or more new bills will be introduced, and hopefully passed, during the next session.

“We are organizing our growing coalition of organizations and community leaders to hit the ground running in the spring,” he said. The group estimates that legal weed will create nearly 19,400 jobs and add $180 million annually to Connecticut coffers. “That won’t solve the state’s $2.2 billion deficit,” Tracy said, “but it’s certainly something the legislature should be looking at.”

Another strong incentive for legalizing both marijuana and sports betting is the fact that neighboring states are taking the plunges — and getting ready to lure Connecticuters across their borders. Massachusetts voters passed a pot referendum in 2016, and retail sales will begin this summer. New York Gov. Andrew Cuomo, up for reelection in November, has come out in favor of legalization, joining New Jersey’s Gov. Phil Murphy.

New Jersey has already approved sports betting, as have nearby Rhode Island and Delaware. Massachusetts is considering legislation, especially in light of next month’s opening of the MGM Casino in Springfield, presenting an even greater threat to Foxwoods and Mohegan Sun. “Connecticut shouldn’t be left behind,” said Sportech’s Gaughan.