Opioid addiction is keeping a high percentage of people out of the workforce, Fed chairman says 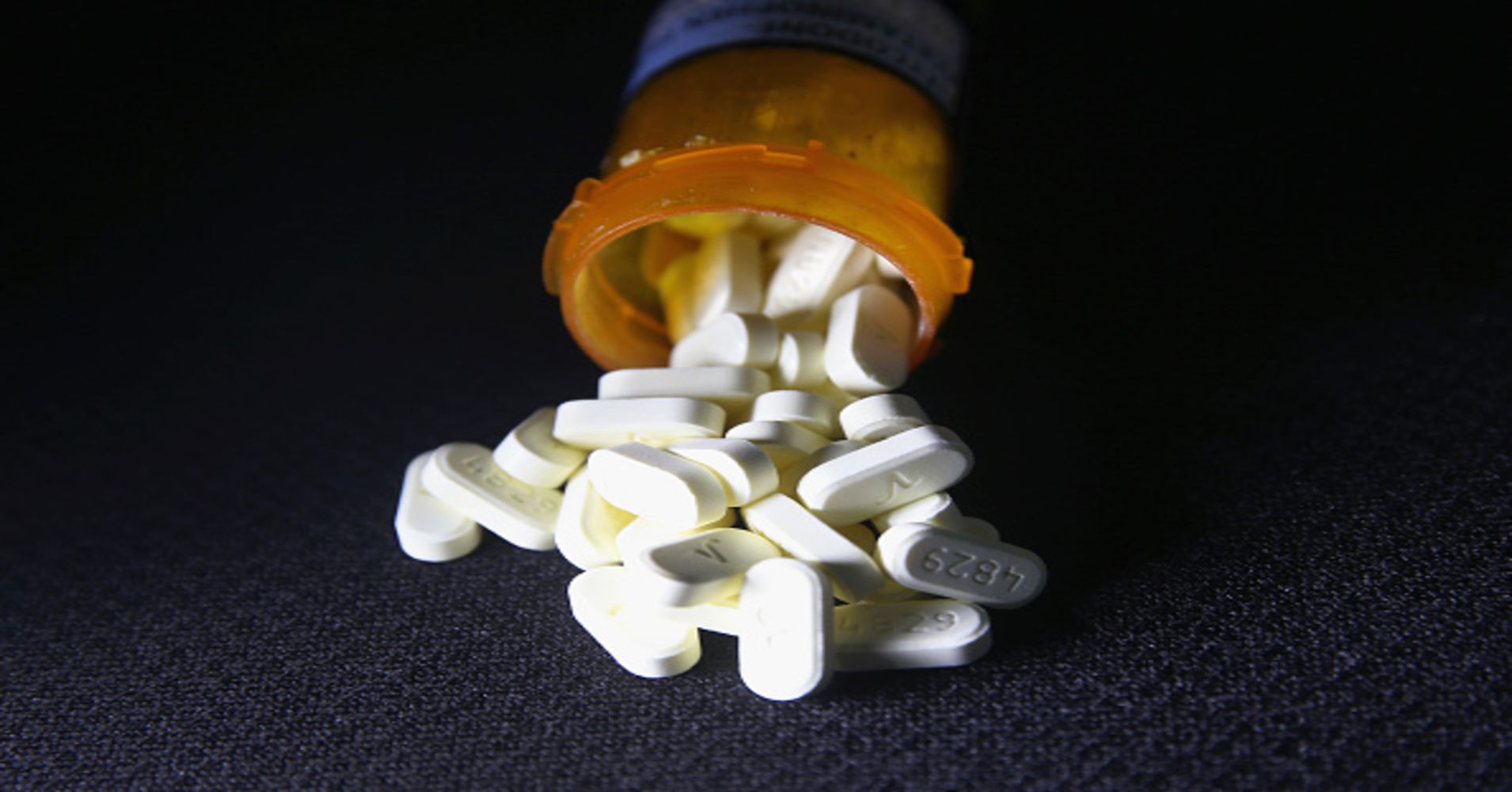 One of the Fed’s primary goals is achieving maximum employment, or making sure every potential worker who wants a job has one. Lost somewhere in that mix, though, is the portion of the working-age population that can’t work because of their addictions.

Speaking to the issue during an appearance before a Senate committee, Powell called the crisis “a terrible human tragedy” that is having a direct impact on how labor progress is measured.

Powell cited research from Princeton economist Alan Krueger, who conducted a survey and found that 44 percent of men reported that they had taken some form of pain medication the previous day.

“It’s a big number,” Powell said. “It’s having a terrible human toll on our communities and also it matters a lot for the labor force participation rate and economic activity in our country.”

The labor force participation rate plays a significant role in calculating the government’s headline unemployment rate. Those not considered in the workforce are not counted in the jobless rate, holding the number down and potentially presenting a skewed picture of the employment situation.

Deaths over the decade also swelled, rising from about 6 deaths per 100,000 in 2006 to more than 13 in 2016, the most recent year for which data were available, according to the Centers for Disease Control.

Correction: An earlier version misstated the amount of opioid-related deaths.