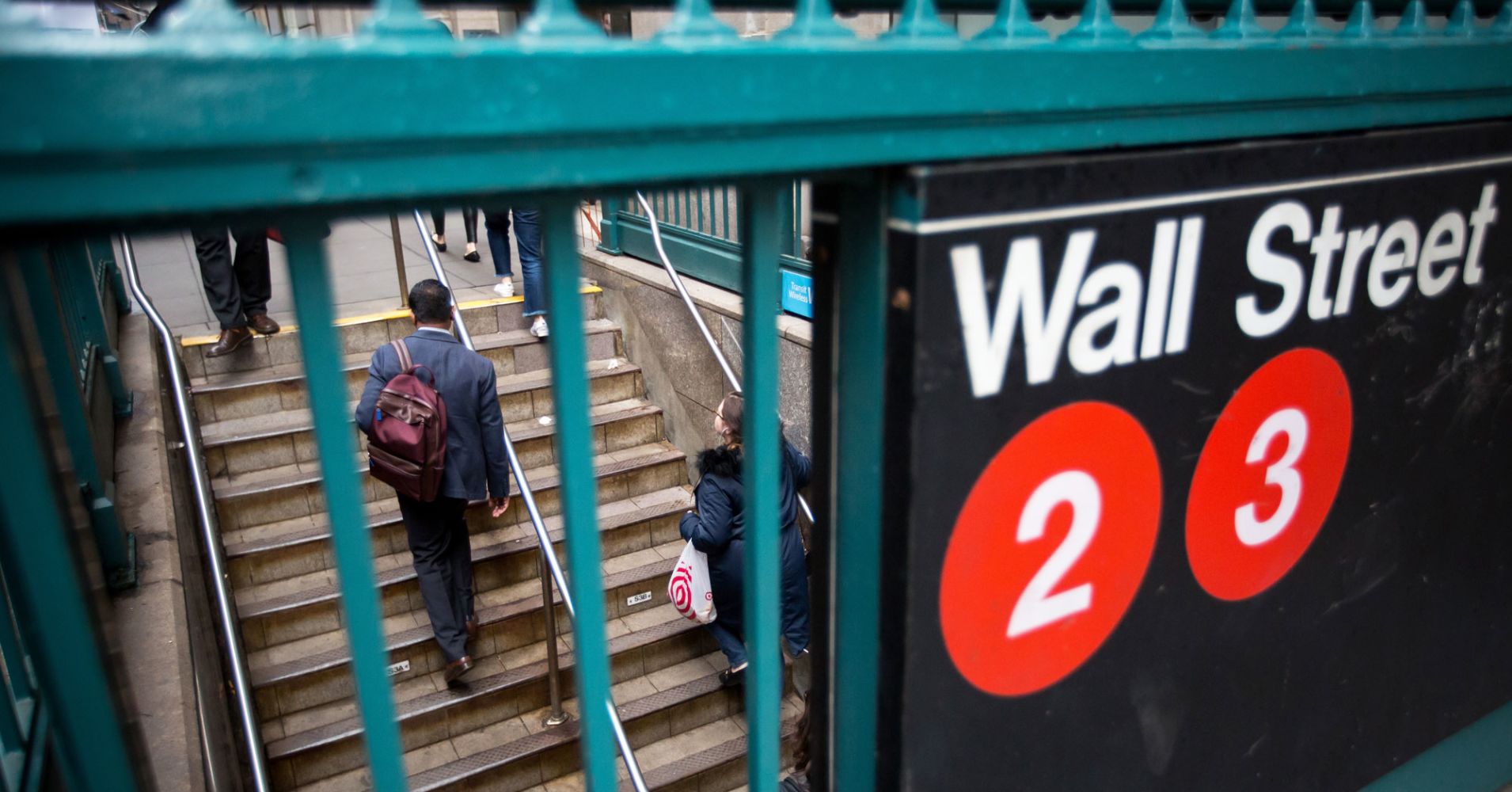 Shares of CSX were up nearly 3 percent in after-hours trading. The rail transportation company beat analysts’ estimates on earnings for its second quarter, posting $1.01 per share versus the 87 cents per share that was expected. CSX also beat analysts’ revenue expectations, generating $3.1 billion versus the $3 billion expected.

Shares of Texas Instruments were down nearly 2 percent in extended-hours trading. The semiconductor company’s president and CEO Brian Crutcher resigned amidst violations of the company’s code of conduct. Chairman Rick Templeton will re-assume the roles of president and CEO.