‘There’s not much to dislike’ about Dow stock Visa, says trader 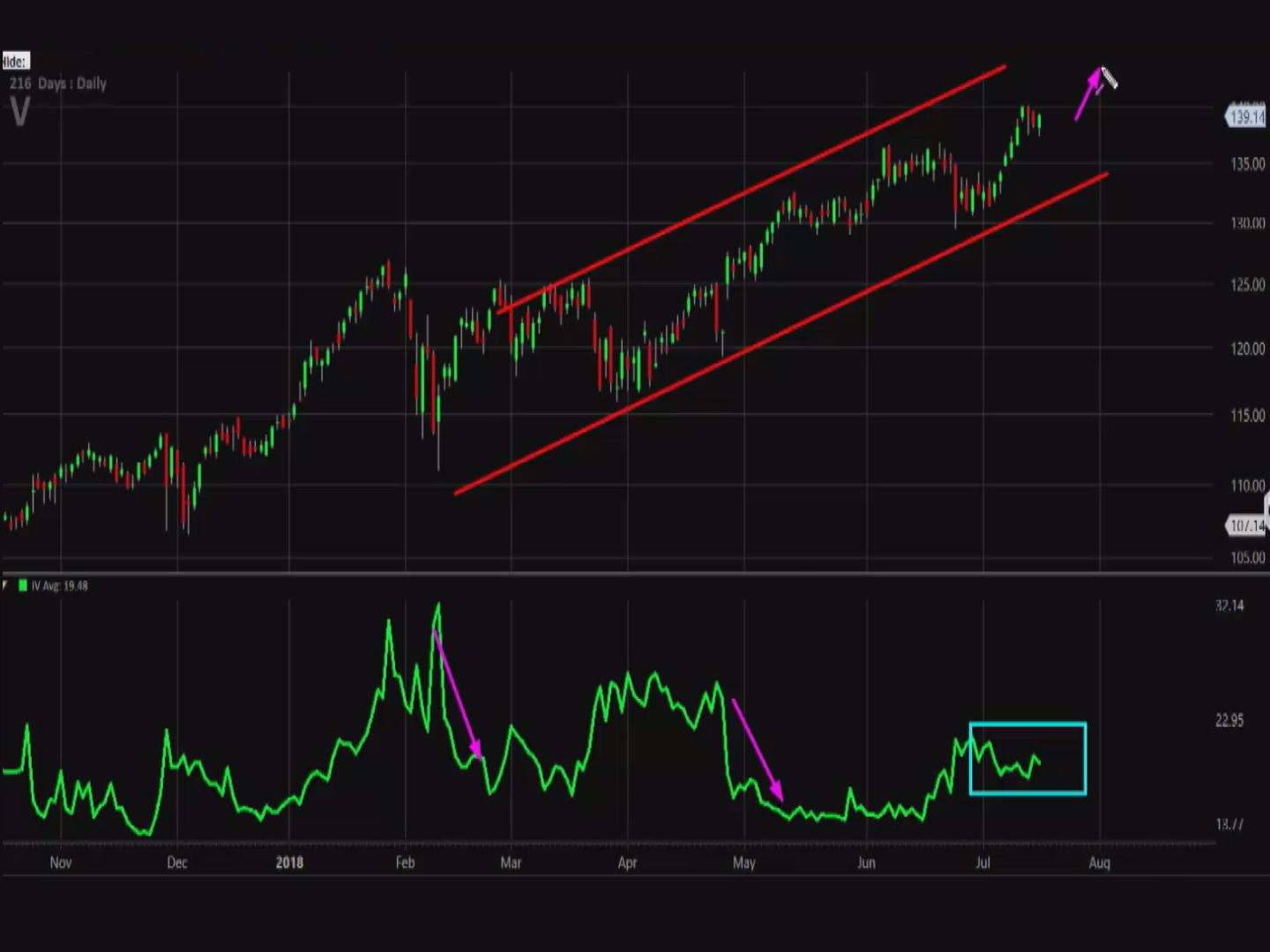 Visa has been on a tear this year, up 23 percent and leading the Dow. TradingAnalysis.com founder Todd Gordon is betting on a bigger rally for the stock when it reports earnings next week.

Gordon told CNBC’s “Trading Nation” on Tuesday that “there’s not much to dislike” about the chart of the credit card giant, referring specifically to what he describes as a “beautiful uptrend” for Visa that has been in place since February.

A shorter-term chart of Visa leads Gordon to believe that the stock is currently settling into a fourth Elliott wave, leading him to predict that there will be a fifth and final wave that pushes Visa to $145. At the same time, he also identifies that support is at around $137 given the stock’s current consolidation.

However, if Visa were to close below $137 on the expiration date, then Gordon could lose $121. But the stock was already trading at just over $139 on Tuesday, meaning Visa just needs to hold above its current level when the market closes on July 27.