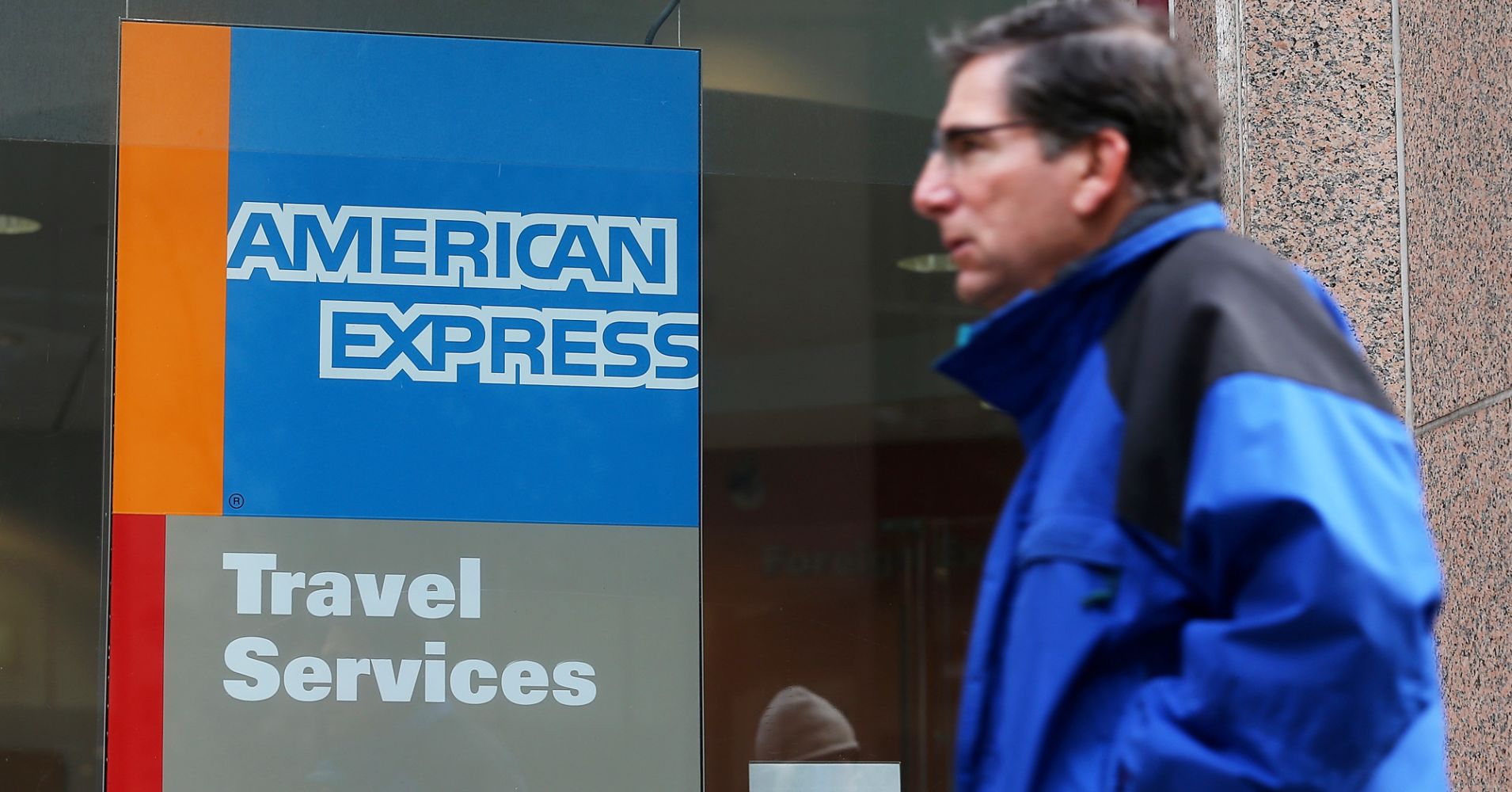 Shares of American Express tumbled nearly 3 percent in after-hours trading. The financial services company beat analysts’ expectations on earnings for its second quarter, posting $1.84 per share versus the estimated $1.82 per share. However, American Express missed analysts’ revenue estimates, generating $10 billion versus the $10.05 billion that was expected. The company saw a 21 percent rise in net income year over year amid growth in member spending and fees.

eBay stock was down nearly 5 percent in extended-hours trading. The e-commerce company beat earnings expectations laid out by analysts for its second quarter. eBay earned 53 cents per share versus the 51 cents that was estimated. However, eBay missed revenue estimates, generating $2.64 billion versus the $2.66 billion that was expected by analysts.

Shares of Alcoa slipped more than 1 percent in extended-hours trading. The aluminum company lowered its EBITDA guidance, citing current market prices and tariffs on imported aluminum and increased energy costs as reasons for the decline. But Alcoa beat earnings estimates for its second quarter, earning $1.52 per share versus the $1.32 per share that was expected by analysts. Alcoa also beat analysts’ revenue expectations, generating $3.58 billion versus the $3.46 billion that was estimated.

Shares of IBM were up more than 2 percent in after-hours trading. The company beat second-quarter earnings expectations laid out by analysts. IBM earned $3.08 per share versus the $3.04 that was expected. IBM also beat revenue expectations generating $20 billion versus the $19.85 that was estimated by analysts.

Cisco stock was up more than 4 percent in extended-hours trading. MarketWatch reported that Amazon Web Services is not planning to start selling network switches. In a statement that Cisco confirmed to CNBC, the company said: “Cisco and AWS have a longstanding customer and partner relationship, and during a recent call between Cisco CEO Chuck Robbins and AWS CEO Andy Jassy, Andy confirmed that AWS is not actively building a commercial network switch.”