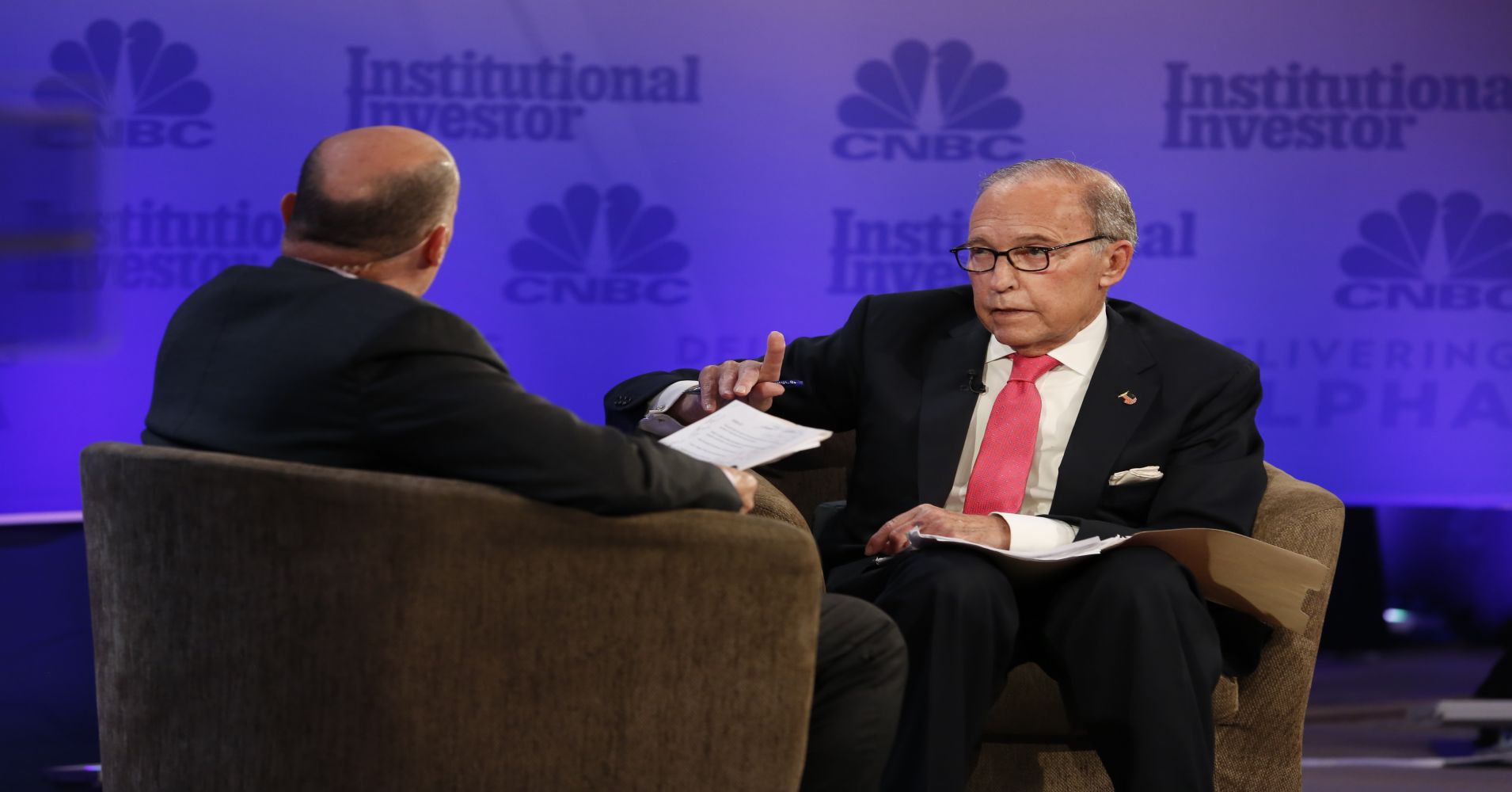 The U.S. is making “good progress” in trade talks with Mexico, according to Larry Kudlow, the top White House economic advisor.

Kudlow made the comment at the Delivering Alpha conference, presented by CNBC and Institutional Investor. He said unlike talks with China, which have stalled, the discussions with Mexico are a “promising avenue.”

Political strategists have said the Trump administration’s difficulties with China may encourage it to seek a ‘win’ by striking a deal on NAFTA, the North American Free Trade Agreement, or on European auto tariffs. There has also been speculation that the U.S. will attempt to reach bilateral accord with Mexico, in order to push Canada on thorny issues.

Kudlow said European leaders are considering trade requests from the Trump administration, which is seeking to eliminate tariffs and other trade barriers. According to news reports, President Donald Trump is expected to meet with European Commission President Jean-Claude Juncker next week to discuss eliminating auto tariffs. The U.S. has threatened to raise tariffs on imported vehicles.

But with China, Kudlow said President Xi Jinping is holding up talks and does not seem to want to do a deal.

But Kudlow said he is optimistic a deal will ultimately be reached with China, which has responded to U.S. tariffs with tariffs of its own in an escalating trade conflict.