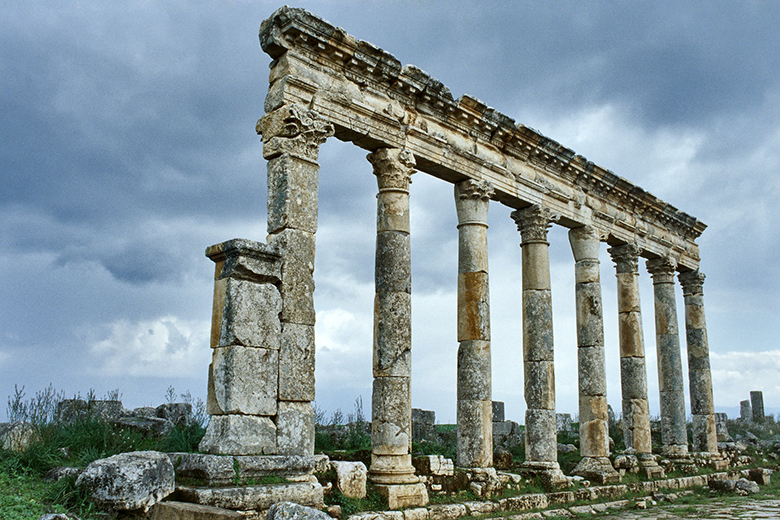 Unfortunately, an ever-increasing weight of evidence from emerging Europe suggests that, however good the second-pillar idea may be in theory, it is never long before it bumps up against hard political realities.

Hungary, the first country in the region to opt for the system back in 1998, was also the first to lose it when Viktor Orban’s Fidesz party appropriated the funds to boost the state budget in 2010. No other government has gone quite that far. Nevertheless, the last eight years have seen the steady erosion of second pillar schemes across central and eastern Europe.

The Baltic states cut contribution levels after the financial crisis. Poland nationalized half its funds and made participation optional in 2014. Bulgaria also moved to an opt-in model in 2016, while Slovakia has oscillated between mandatory and voluntary systems.

Most recently Romania has been in the spotlight. Second-pillar contributions were cut last year by the ruling Social Democratic Party, which followed up in May with proposals to suspend payments altogether. Politicians subsequently rowed back on the announcement, but were still talking in late June of switching to an opt-in system.

Each new incursion has been greeted with consternation by economists and development bankers – and with good reason. If anywhere needs funded pension schemes, it is emerging Europe. Nearly every country in the region is facing a demographic nightmare, with low birth rates exacerbated by high emigration.

The problem with the second-pillar solution is that those private pension pots are just too tempting when politicians start to feel the budgetary pinch – and the case against them is too easy to make.

CEE is in the main a region of small markets still emerging from the shadow of communism. As such, there is a chronic shortage of investible assets locally. Given that regulators are understandably reluctant to see pension money invested in foreign stocks or riskier instruments, this means that inevitably most of the cash goes into local government bonds.

Thus, when governments want to annex second-pillar funds, they have a ready-made excuse to hand. Why should private-sector fund managers get paid to put citizens’ money into government bonds or a handful of blue-chip equities, many of them issued by state-controlled companies?

And so the second-pillar funds are hollowed out, countries’ pension liabilities soar and fledging capital markets are killed stone dead as their main investor base disappears.

There are two lessons to be learned from this. The first, and most obvious, is that trusting politicians to keep their hands off readily accessible cash is a lost cause.

Second, and perhaps more important, is that capital markets cannot be created artificially. Developing them is a worthy goal, but, to be successful, the process has to be gradual. Short cuts may lead to short-term wins, but they are too easily reversed.

Ultimately, there is no substitute for the hard grind of building an independent asset management industry and fostering a culture of investment.