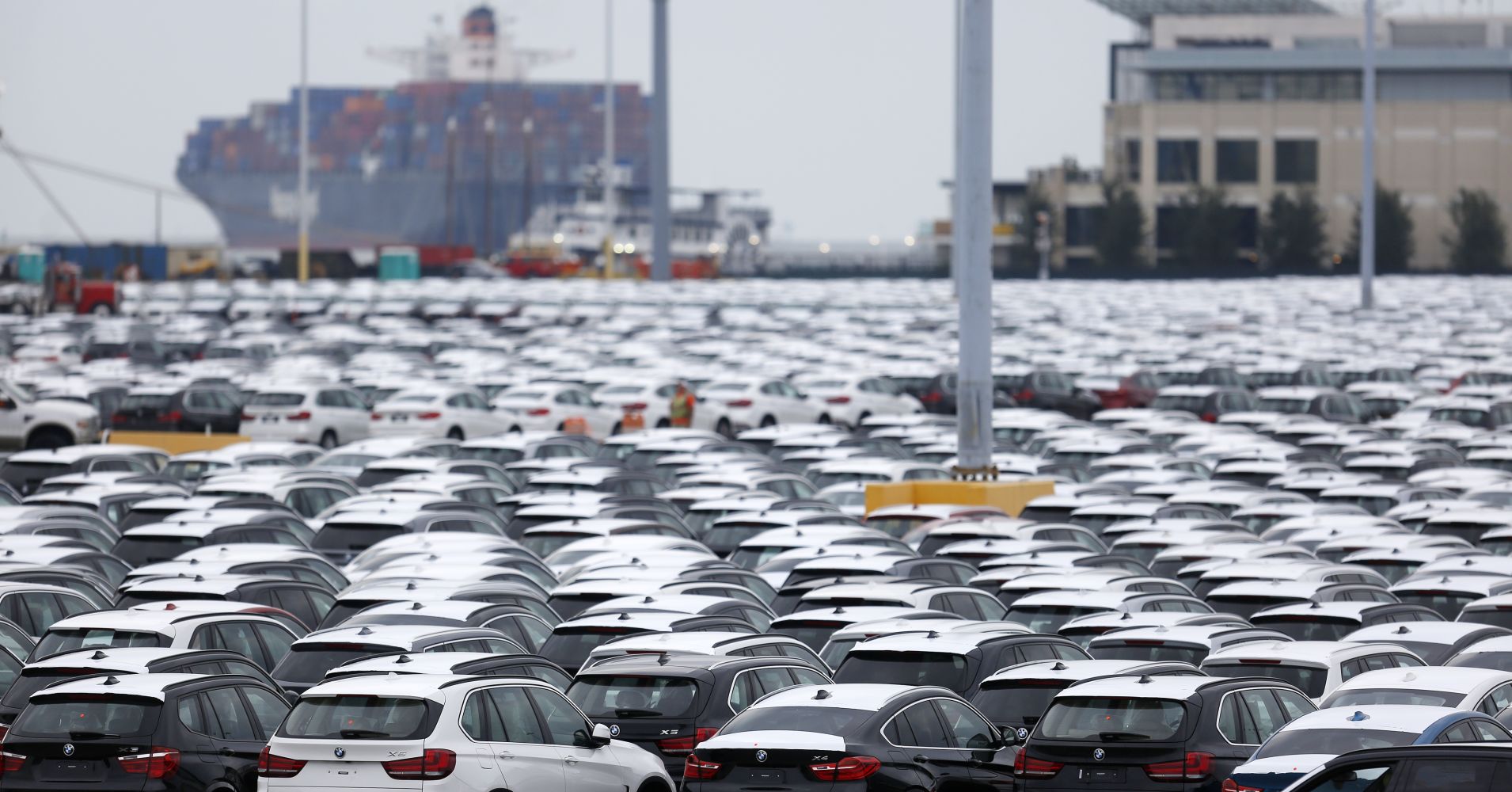 Auto executives pushed back Thursday on the Trump administration’s proposal to dramatically raise tariffs on auto imports from the EU.

Industry executives, testifying at the first of a two-day hearing being held by the U.S. Commerce Department, warned against the tariffs. They said new tariffs would hurt U.S. jobs, raise prices for consumers and invite the European Union to retaliate with import taxes of its own.

“We are the leading export sector in the U.S. economy,” said former Missouri Gov. Matt Blunt, who is currently president of the American Automotive Policy Council, adding that China and Europe each receive about 250,000 U.S.-made vehicles each year.

“That is a number that can grow,” he said.

Japanese automaker Toyota said employees from 10 of its U.S. assembly plants were protesting the tariffs in Washington, D.C., on Thursday. Toyota exports eight of its U.S.-made models to 31 countries.

The administration has justified raising the tax penalties by invoking Section 232 of the Trade Expansion Act of 1962, which gives the administration the ability to investigate the potential effect of imports on national security and curb those that pose a threat.

Ross said in opening remarks Thursday that it is “too soon” to determine whether the U.S. will raise tariffs.

Commerce Department officials expressed some concern about the nation’s roughly $32 billion auto trade deficit with Europe, meaning Americans buy $32 billion more in European cars than U.S. automakers sell back to EU consumers. The Trump administration has already imposed tariffs on billions of dollars of imports from China, including vehicles and parts.

Labor officials from the United Auto Workers union testified that a “comprehensive investigation” into the U.S. trade deficit with other countries is “long overdue,” and said that trade has hurt American workers in many ways over the last several decades.

Industry analysts from the Center for Automotive Research said in a recent paper that tariffs on U.S. imports of automobiles and automotive parts will raise prices of all new vehicles by $455 to $6,875 apiece, “depending on the level of tariff or quota, where the vehicle was assembled, and whether the policy provides exemptions for automotive trade with Canada and Mexico.”

Several foreign automakers from Japan, Germany and other countries, operate plants in the U.S. where vehicles are made for both the U.S. market and for export to other countries