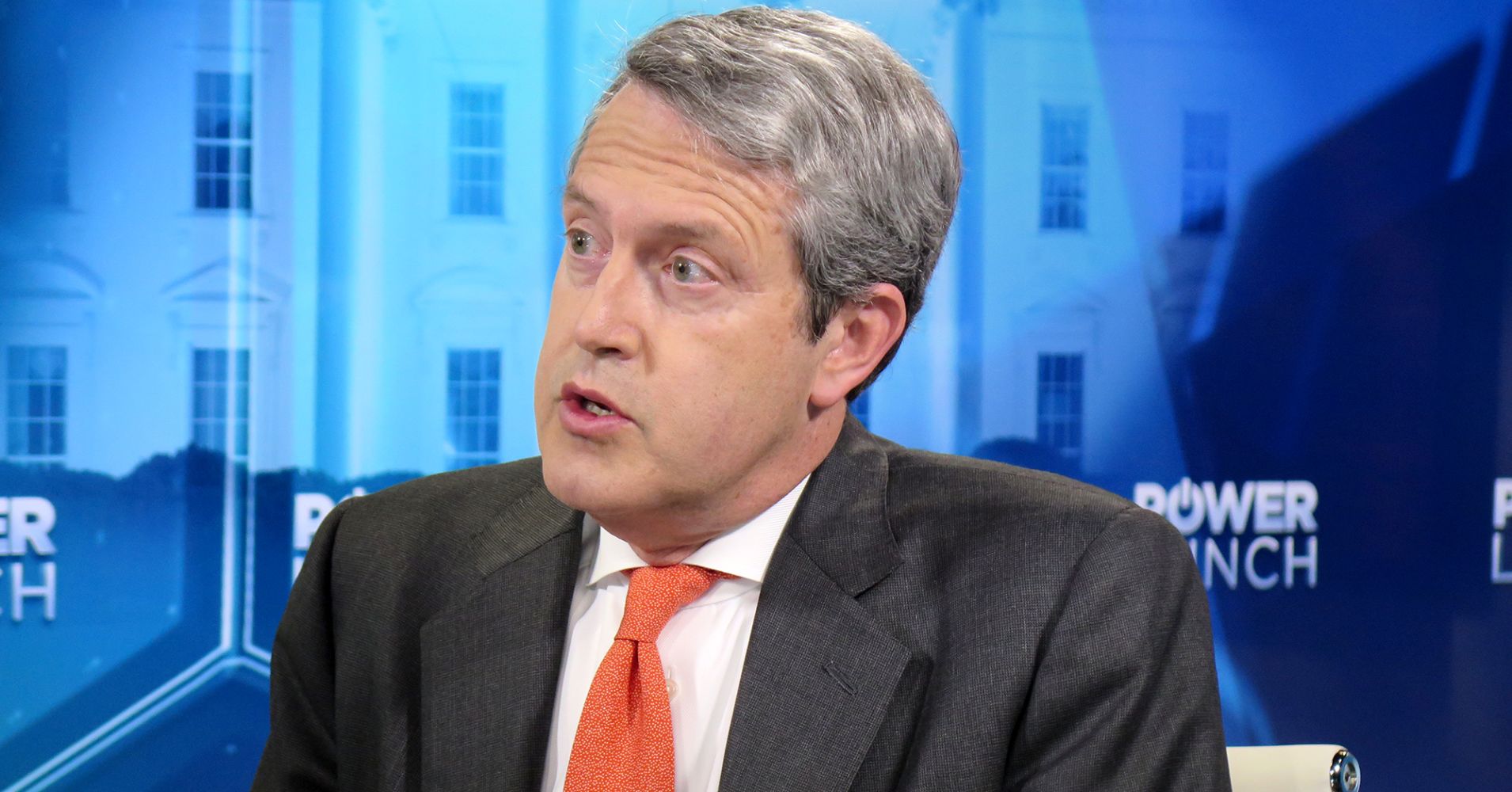 The Federal Reserve’s banking supervisor gave his backing Thursday to a new interest rate benchmark for institutions to use when lending to each other.

Fed Governor Randal Quarles, vice chairman for supervision, said banks can use the central bank’s Secured Overnight Financing Rate as an alternative to the London Interbank Offered Rate, or Libor, a benchmark that has come under scrutiny due to multiple issues of fraud.

“It is important that we find ways to make it as easy as possible to use SOFR because the risks to Libor are, at this stage, quite considerable,” Quarles said in a speech to the Alternative Reference Rates Committee Roundtable.

In furtherance of providing a Libor alternative, Quarles said the Fed could publish an SOFR average that banks could use. He said some have suggested calling the average the secured average financing rate, or SAFR, an apparent indication that the new indicator is more secure than Libor.

Along with the fraud issues, there have been concerns about the low level of trading that underpins Libor, raising liquidity questions that SOFR does not have. SOFR indicates the cost of borrowing overnight by using trading data across financial marketplaces.

“On most days, the banks that submit to Libor have been forced to rely on their own judgement and models in submitting to Libor rather than actual transactions. Many of them have become justifiably uncomfortable with a system that pins hundreds of trillions of dollars’ worth of financial contracts to that type of judgement call,” he said.