Trump lays into the Fed, says he’s ‘not thrilled’ about interest rate hikes 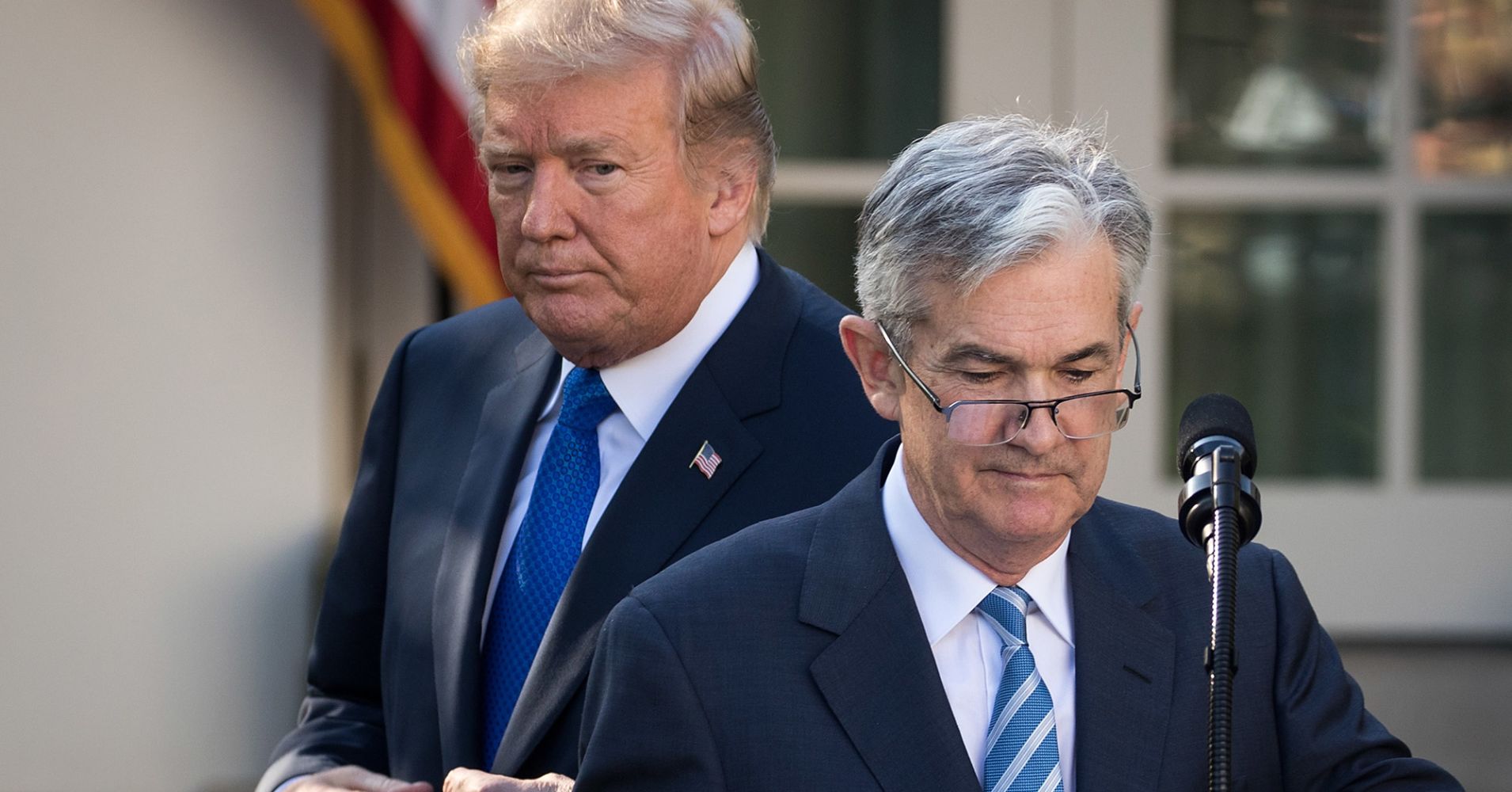 In a stinging and historically rare criticism, President Donald Trump expressed frustration with the Federal Reserve and said the central bank could disrupt the economic recovery.

Presidents rarely intercede when it comes to the Fed, which sets the benchmark interest rate that flows through to many types of consumer debt.

Fed officials, including Chairman Jerome Powell, have raised interest rates twice this year and have pointed to two more before the end of 2018.

Trump, in an interview with CNBC, said he does not approve, even though he said he “put a very good man in” at the Fed in Powell.

“I’m not thrilled,” he told CNBC’s Joe Kernen in an interview to air in full Friday at 6 a.m. ET on “Squawk Box.” “Because we go up and every time you go up they want to raise rates again. I don’t really — I am not happy about it. But at the same time I’m letting them do what they feel is best.”

“But I don’t like all of this work that goes into doing what we’re doing.”

Markets reacted to Trump’s comments, with stocks, the dollar and Treasury yields all falling.

Fed officials did not comment on the president’s remarks. The White House, in a statement after the interview excerpt aired on CNBC, emphasized that Trump did not mean to influence the Fed’s decision-making process.

“Of course the President respects the independence of the Fed. As he said he considers the Federal Reserve Board Chair Jerome Powell a very good man and that he is not interfering with Fed policy decisions ” the statement said. “The President’s views on interest rates are well known and his comments today are a reiteration of those long held positions, and public comments.”

Trump helped usher through a massive tax cut late last year that slashed the corporate rate from 35 percent to 21 percent and lowered marginal rates across the board.

In return, the president has delivered powerful stock market gains and an economy on pace to grow nearly 3 percent in 2018, well above its post-recession rate before he took office.

Powell has said he believes the economy is strong enough for the Fed to continue on its path of normalizing rates, which were held at a historically low level during the recovery.

Still, Trump said he’s concerned that the timing may be poor and that it will put the U.S. at a “disadvantage” while the Fed’s counterparts like the European Central Bank and the Bank of Japan maintain loose monetary policy.

The president acknowledged that his comments are unusual but said he doesn’t care.

“Now I’m just saying the same thing that I would have said as a private citizen,” he said. “So somebody would say, ‘Oh, maybe you shouldn’t say that as president.’ I couldn’t care less what they say, because my views haven’t changed.”

“I don’t like all of this work that we’re putting into the economy and then I see rates going up,” he said.

Trump’s comments are likely to stir criticism. The Fed’s independence from political interference has been a hallmark of its existence, so Trump’s remarks have little precedent.

“One of the hallmarks of our great American economy is preserving the independence of the Federal Reserve. No president should interfere with the workings of the Fed,” Fisher said. “Were I Chairman Powell, I would ignore the president and do my job and I am confident he will do just that.”