White House: Trump is not interfering with Fed policy decisions 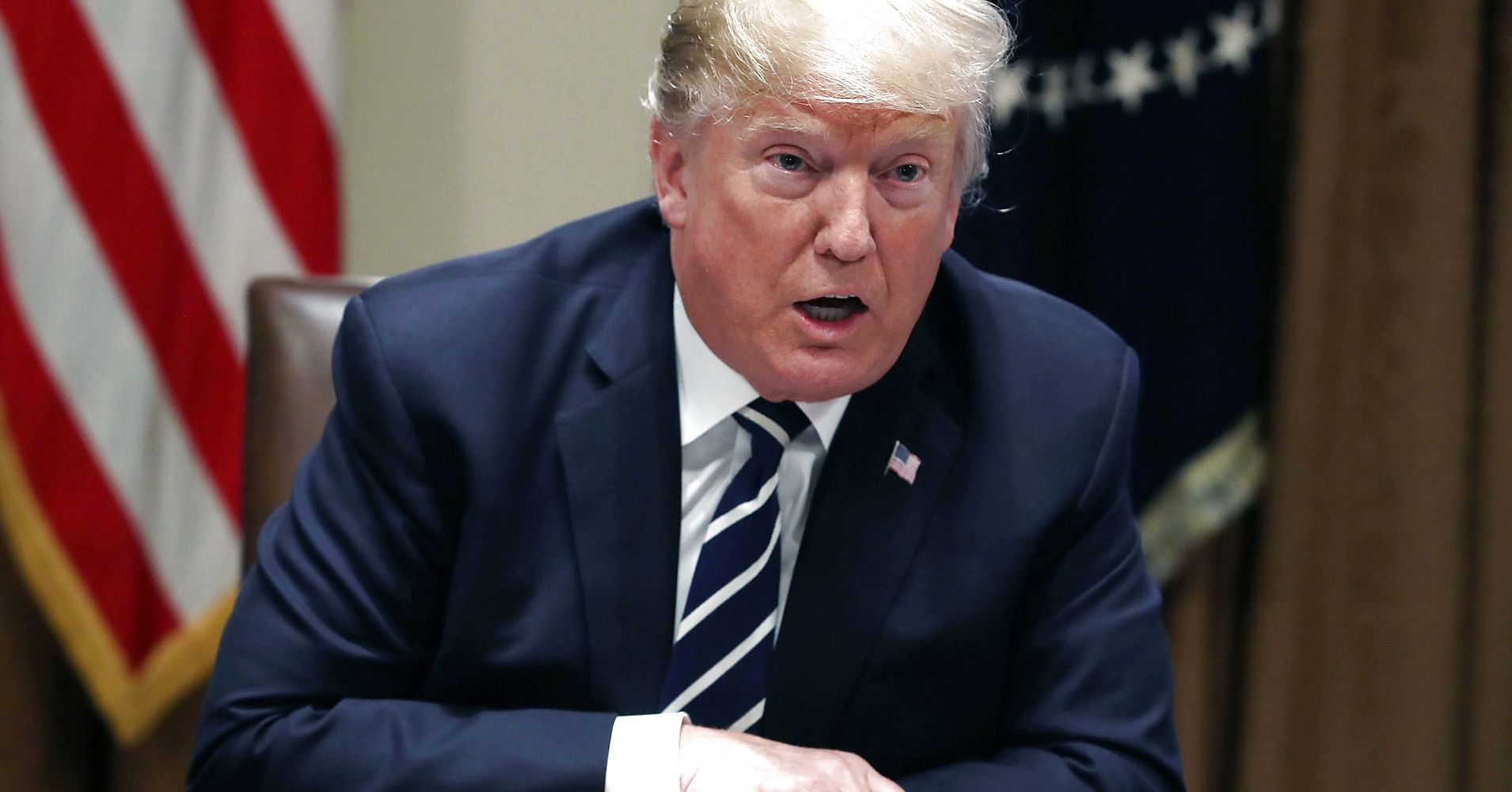 The White House clarified statements made by President Donald Trump to CNBC about the Federal Reserve and its decision to raise interest rates this year.

In a statement to CNBC, the White House said: “Of course the President respects the independence of the Fed. As he said he considers the Federal Reserve Board Chair Jerome Powell a very good man and that he is not interfering with Fed policy decisions…The President’s views on interest rates are well known and his comments today are a reiteration of those long held positions, and public comments”

The White House referred CNBC to the portion of the interview where Trump says “I’m letting them do what they feel is best.”

Trump told CNBC’s Joe Kernen in an interview that he was “not thrilled” the U.S. central bank was hiking rates. “Because we go up and every time you go up they want to raise rates again. I don’t really — I am not happy about it. But at the same time I’m letting them do what they feel is best.”

“But I don’t like all of this work that goes into doing what we’re doing.”

These comments are historically rare as U.S. presidents hardly ever intervene on matters related to the Fed.

Financial markets across the globe whipsawed on Trump’s comments. The dollar index, which tracks the dollar’s performance against a basket of six other currencies, fell from a one-year high and traded just below breakeven. U.S. equities edged off their session lows, but remained lower on the day.