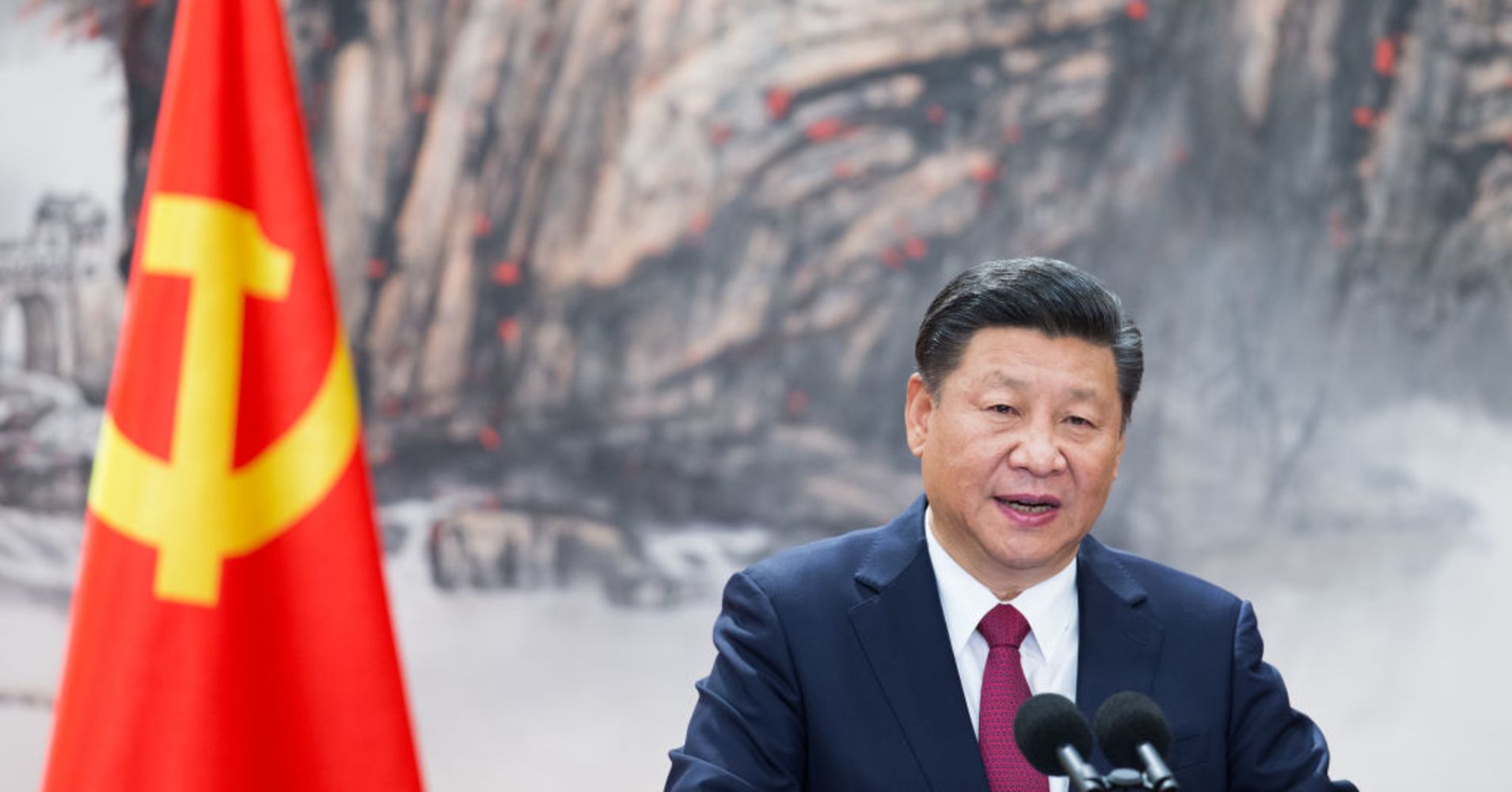 Last week, the U.S. fired the latest shot in its trade war with China, revealing a list of tariffs that it could slap on $200 billion worth of Chinese goods. While China has, to this point, been matching U.S. tariffs dollar-for-dollar – both countries instituted tariffs on $34-billion of items in June — if the U.S. forges ahead, China will have to use a different, and more damaging, set of weapons.

In theory, the U.S. could place tariffs on $505 billion worth of Chinese items, which is the total dollar value of goods imported from China into the U.S. in 2017. President Trump already said he’s willing to put tariffs on all these goods should the need arise on Friday. China only imports $130 billion worth of U.S. goods, so there’s no way it can match President Trump’s latest tariff threat.

That doesn’t mean it can’t retaliate, though. In fact, when it comes to non-tariff measures, it can do much more to hurt America than vice-versa, says Kristina Hooper, Invesco’s chief global market strategist. “China has a much larger arsenal of weapons than the U.S.,” she said. “Tariffs are just the tip of the iceberg in terms of what China has.”

How can China retaliate if it can’t do tit-for-tat tariffs anymore? Here are four ways the Red Giant can hit back.

China is one of the largest holders of U.S. Treasurys, owning about $1 trillion of bonds in 2017, according to the Federal Reserve. Like most investors, it wants to stash greenbacks in something safe and U.S. bonds are still solid investments. However, if the Chinese government gets pushed too far, it could decide to sell off its holdings or stop buying new U.S. bonds — and that could have a significant impact on the U.S. economy. “It’s the nuclear option,” Hooper said.

If China floods the market with U.S. Treasurys, bond yields could climb. That’s problematic: Treasury holders around the world, including the U.S. government and the average citizen, will see their bond prices drop. Higher yields also make it more expensive for the U.S. government to borrow through new debt issues, while companies that issue corporate debt, would have to pay higher borrowing costs, too.

There are many reasons as to why China wouldn’t do this — it would make China’s own holdings lose value and there’s no good safe alternative for their dollars, but if they really want to hurt America then this will do just that. “This will take away revenues at a time when the government is already running large deficits, so it places more pressure on the U.S.,” Hooper said. The U.S. deficit is expected to hit $804 billion for fiscal year 2018, according to the Congressional Budget Office.

If China really wants to annoy President Trump, and make tariffs moot, it could devalue the yuan. In fact, this might be the best tool it has to get back at the U.S. “Currency is the most effective lever to offset the impact of tariffs,” said Salman Baig, a multi-asset investment manager at Unigestion, a Geneva-based investment firm.

If the yuan falls by about 8 percent, which it has done since mid-March — one U.S. dollar now equals 6.77 yuan — U.S. importers would only see a 2 percent rise in the cost of Chinese goods. Why? Because if the cost to buy Chinese items falls then any tariffs added on to the price tag will bring the total value of that item to where it is today. Companies won’t feel much of a difference, Baig said.

While China could take measures to devalue the currency itself — it could lower interest rates, says Hooper, which would push down the yuan — Baig says it probably won’t have to do much on its own. A falling currency is a natural consequence of tariffs. The more tariffs that get slapped on, the more the currency will fall.

Still, China doesn’t want its currency to drop too far too quickly, and it is trying to move to more of a free-floating foreign exchange rate, but, at least in the short-term, it’s happy to let a falling yuan counteract tariffs. “What they don’t want is a lot of volatility in their currency,” Baig said. “But they’re perfectly happy to devalue another 2 percent to 5 percent, as long as the devaluation is orderly.”

The Chinese government has a lot of sway over its people. If it wants its citizens to stop traveling to the U.S. or to quit buying American goods, it can make that happen, says Gerardo Zamorano, director of Brandes Investment Partners’ investments group. When South Korea agreed to host a missile defense system, Korean car companies lost market share in China. In 2016, when people in Hong Kong began protesting for more independence from China, tourism to the country from China dried up. The Chinese government didn’t introduce any new rules banning people from buying cars or visiting Hong Kong, but Chinese citizens stopped supporting these countries anyway.

“There’s no prohibition in place, but the Chinese government says ‘wink wink’ and then tells the state media to make certain comments, and all of a sudden businesses are losing market share,” Zamorano said. “That could happen to McDonald’s or Burger King, symbols of the U.S.”

It could also make it harder for U.S. companies to cash out of China — cash transfers need to be approved and it can slow down that processes, he said. And China can make it more difficult for Americans to get visas, prop up domestic companies financially or it could increase the regulatory burden on American companies, Hooper said. It might tax certain businesses, implement anti-monopoly investigations or institute environmental regulations. “A lot can fall under regulations, which can really slow down U.S. business,” she said.

China can play the waiting game — President Xi Jinping plans to stay in power indefinitely, which means he can take his time forging trade partnerships with other countries around the world and isolate the U.S. We’re already seeing China court Europe, while Canada and China have had trade talks, too.

If China really wants to make a splash, it could join the Trans Pacific Partnership, which the U.S abandoned when Trump took office and then have more open trade with 11 countries. Tariffs between China and these countries would be reduced or eliminated, and it would get much easier to move goods from one place to another after trade deals get put in place. “Imagine if China decides to come in,” Baig said. “That would be a big global trade agreement.”

This is a long-term play as trade deals don’t happen overnight, but Baig said it might be the most effective from China’s perspective. With the U.S. also fighting trade wars with Canada, Europe and others, countries across the globe may be more willing to form new trade alliances — and leave the U.S. behind.

Dire ripple effect from a US-China trade war: A drop in FDI worldwide