Trump hits the Fed again in tweet: ‘Tightening now hurts all that we have done’ 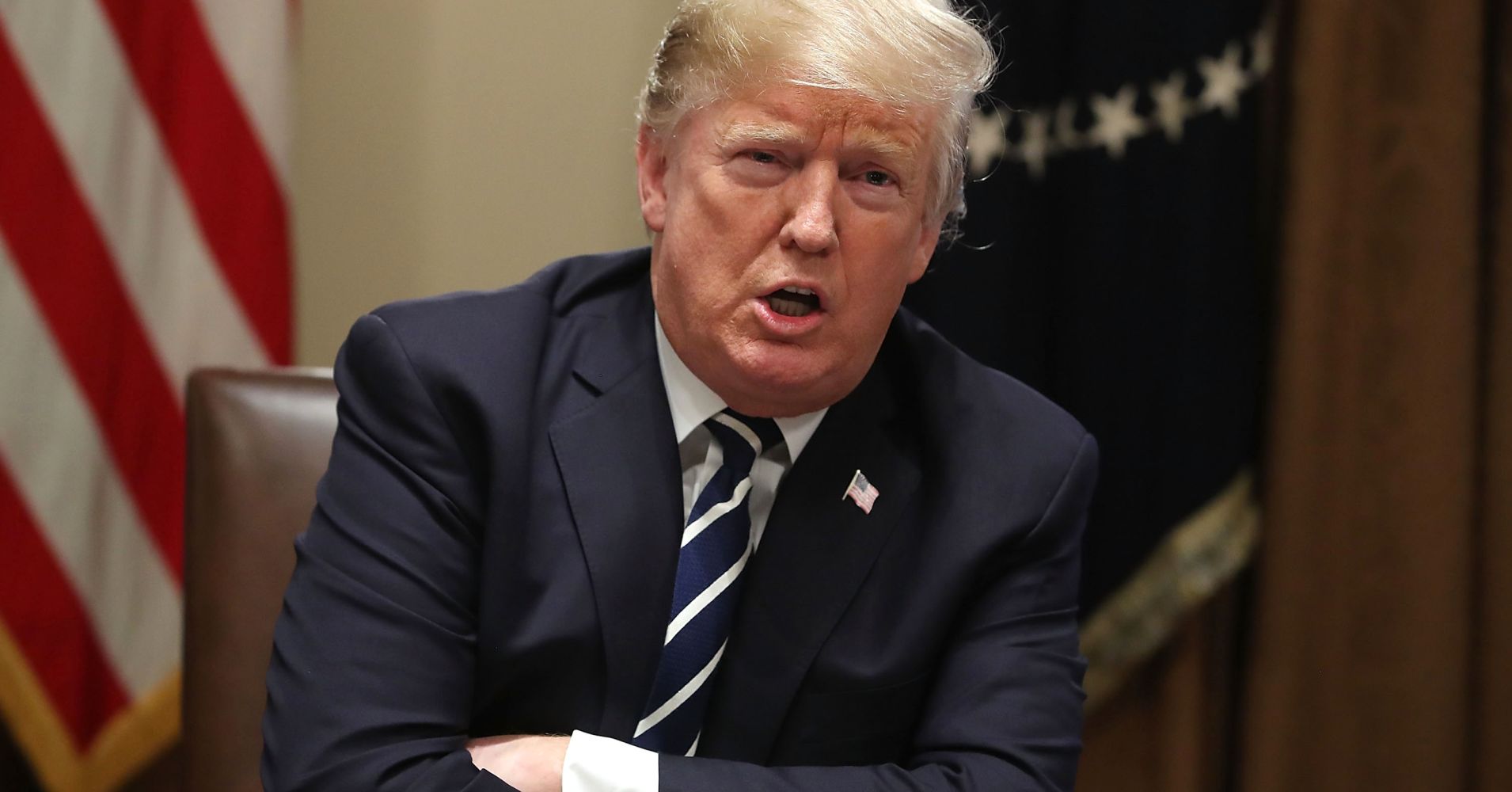 “The United States should not be penalized because we are doing so well. Tightening now hurts all that we have done. The U.S. should be allowed to recapture what was lost due to illegal currency manipulation and BAD Trade Deals. Debt coming due & we are raising rates – Really?” Trump said on social media Friday.

Trump’s latest comments come a day after his initial critical remarks about the Federal Reserve were revealed Thursday on CNBC. In a stinging and historically rare rebuke, Trump expressed frustration with the Federal Reserve policy in the exclusive interview.

“I’m not thrilled,” he told CNBC’s Joe Kernen in the interview aired in full Friday. “Because we go up and every time you go up they want to raise rates again. I don’t really — I am not happy about it. But at the same time I’m letting them do what they feel is best.”

Fed officials, including Chairman Jerome Powell, have raised interest rates twice this year and have pointed to two more before the end of 2018.

After Trump’s criticism of the Fed aired on Thursday, the White House sent a statement to clarify the president’s remarks.

“Of course the President respects the independence of the Fed. As he said he considers the Federal Reserve Board Chair Jerome Powell a very good man and that he is not interfering with Fed policy decisions,” the statement said. “The President’s views on interest rates are well known and his comments today are a reiteration of those long held positions, and public comments.”

But then Trump hit the Fed again on Friday in the tweet.

The U.S. dollar fell and stock futures declined slightly as Trump doubled down on his criticism of the central bank.

Earlier in his series of tweets, Trump also said that multiple nations are manipulating currencies to the detriment of the U.S.

“China, the European Union and others have been manipulating their currencies and interest rates lower, while the U.S. is raising rates while the dollars gets stronger and stronger with each passing day – taking away our big competitive edge. As usual, not a level playing field…,” he said on Twitter.

This is a developing story. Check back for updates.