Democratic Sen. Heitkamp: Benefits of tax cuts to US workers have been ‘eaten up’ by Trump’s tariffs 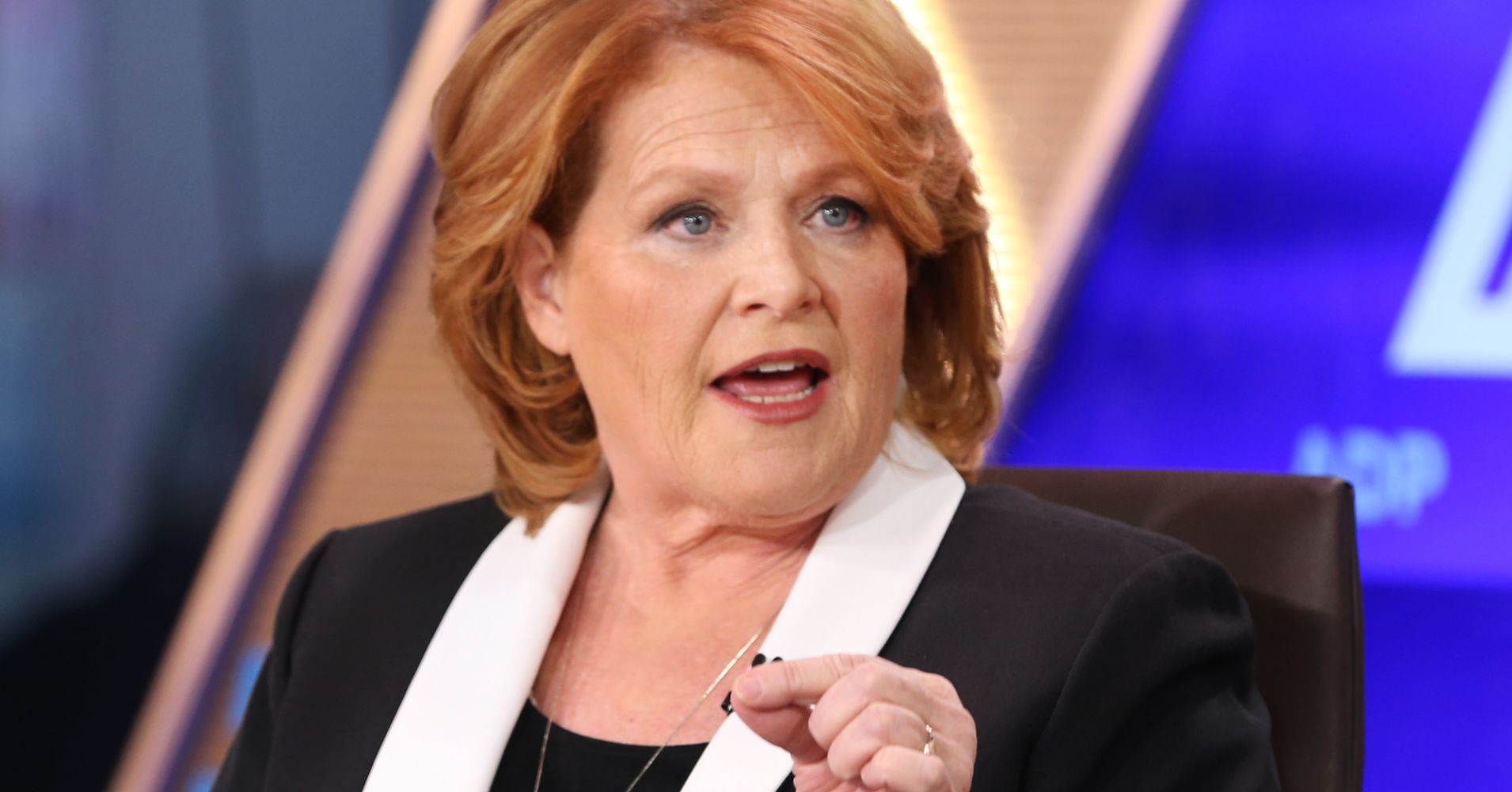 Sen. Heidi Heitkamp told CNBC on Friday that the benefits of President Donald Trump’s tax cuts have been negated as a result of his aggressive steel and aluminum tariffs.

“We’re the ninth most dependent on imported steel,” the North Dakota Democrat said in a “Squawk Box” interview. “The prices have gone up.”

“My equipment manufacturers tell me whatever advantage they’ve gotten from the tax code change has been eaten up in the very early months of the steel and aluminum tariffs,” added Heitkamp, who is seeking re-election this year.

The Trump administration first recommended imposing heavy tariffs or quotas on foreign producers of steel and aluminum in February in the interest of national security.

Since then, those steel and aluminum tariffs have been enacted on numerous nations, including allies Canada, Mexico and the European Union, which have launched retaliatory measures. Europe is an important market for North Dakota for machinery and agriculture exports.

The state also produces soybeans, which have been hit hard by tariffs. North Dakota soybean processors usually sell $30 million to $35 million in food-grade beans to China annually. On Friday, Trump tweeted about the price of soybeans, saying it has “fallen 50% since 5 years before the Election.”

Heitkamp, seen as a moderate Democrat, said the president can hit back at China without harming the nation’s economy.

“We can do trade and we can put pressure on China,” she said.

However, Trump appears to be moving forward with his tough rhetoric on trade. In an exclusive interview with CNBC’s Joe Kernen, the president indicated he is willing to slap tariffs on every Chinese good imported to the U.S. should the need arise.

“I’m ready to go to 500,” the president said, referencing the dollar amount of Chinese imports the U.S. accepted in 2017.

The White House did not immediately respond to a request for comment.