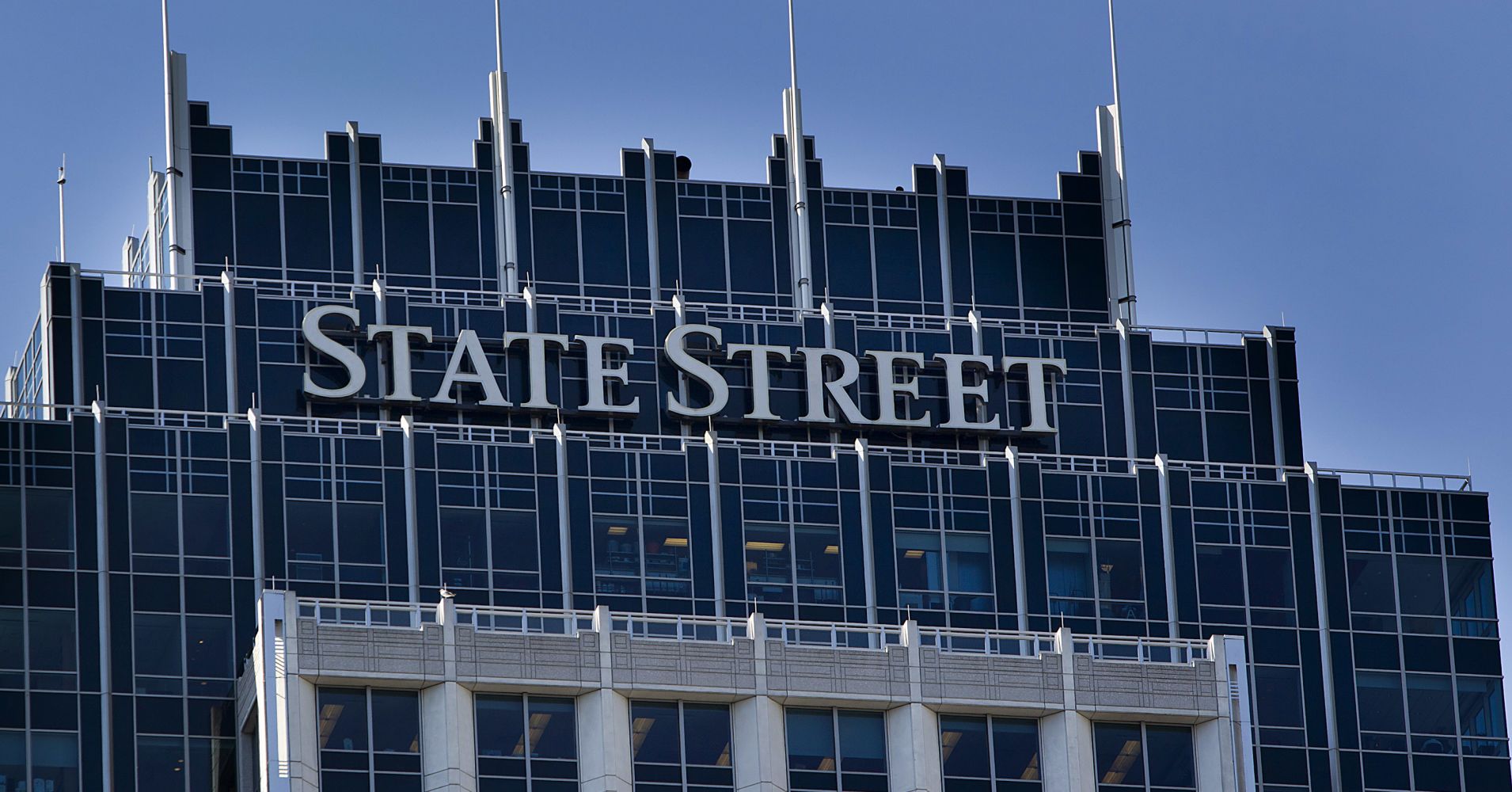 State Street shares dropped 7 percent on Friday, on track for their worst day in two years, after the bank announced it will suspend a share buyback to acquire Charles River Development.

The financial services giant agreed to buy Charles River Development for $2.6 billion in an all-cash deal, which is expected to close in the fourth quarter of 2018. However, State Street also said it will suspend a $950 million share repurchase through the end of the year to help finance the transaction.

The news sent the stock heading for its biggest one-day decline since June 27, 2016, when it dropped 7.6 percent. The stock had already been under pressure this year through Thursday’s close, having fallen 5 percent.

“I think investors always want to take some time to digest a deal and decide whether or not it is within why they bought our stock, or why they own our stock, so it is not unexpected you would see some kind of stock slide,” incoming CEO Ron O’Hanley told CNBC’s “Squawk on the Street” on Friday. “Investors need to understand our rationale, which we believe is quite compelling.”