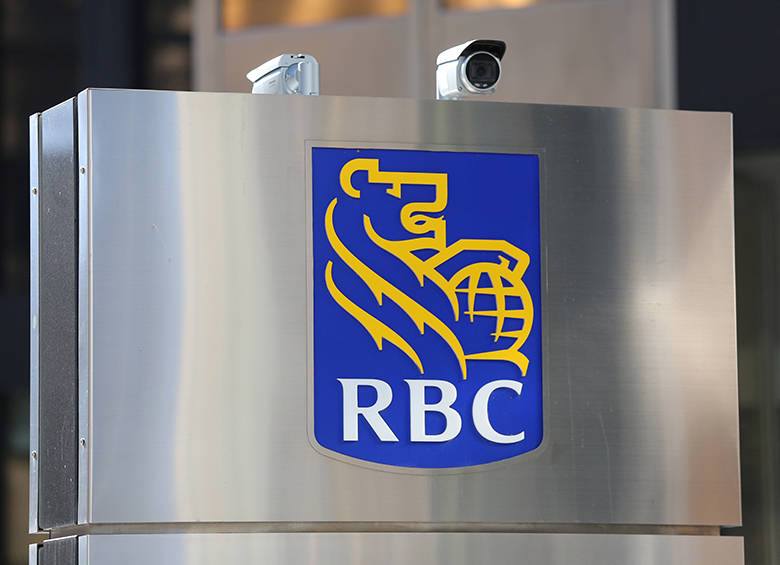 A tribunal judge ruled earlier this year that Royal Bank of Canada (RBC) fired a trader for blowing the whistle on poor regulatory compliance, and poured scorn on the bank’s application of its whistleblowing policy in his judgment.

Former RBC trader John Banerjee took the bank to the Central London Employment Tribunal, arguing that he was dismissed for lifting the lid on failings.

He was hired in June 2015 in London to build out the bank’s business in emerging-market currencies, making millions, but was dismissed in August 2016.

The bank insisted it fired him for being persistently late, but employment judge James Tayler ruled that Banerjee was dismissed primarily for making a public interest disclosure.

Banerjee had blown the whistle on his colleagues failing to read and understand the bank’s policies properly.

The judge wrote in his judgment, which was released on Wednesday: “If bankers are not reading important policies and so may breach regulatory requirements, that is of the utmost public interest.

“The public have the greatest interest in banks avoiding a further financial crisis in which the general public would suffer, as they did in the last.”

RBC has lodged an appeal, which is being considered by the appeal tribunal. A bank spokesperson would not comment on the grounds of the appeal.

In an emailed statement, Adam Lister, associate director of corporate communications at RBC, said: “We strongly disagree with the tribunal’s decision and we are appealing. We stand by our employees.

“RBC takes its duties as an employer very seriously and encourages a robust compliance culture, which includes promoting the freedom for employees to speak up and blow the whistle.”

The tribunal heard how, during Banerjee’s time at RBC, staff were encouraged to speak up and report wrongdoing by Jonathan Hunter, the bank’s global head of fixed income, currencies and commodities.

He was said to have delivered a presentation at a company town hall meeting telling staff to “challenge the status quo” and that “don’t ask don’t tell will not be tolerated”.

After this presentation, Banerjee alerted Hunter to his concerns, but instead of undertaking a proper investigation, the bank “shut the complaint down” and fired him, concluded Judge Tayler.

“The claimant did ‘tell’ the bank that staff were taking a couple of minutes to attest that they had read policies vital for regulatory compliance when they had not read them carefully, or at all; and did ‘ask’ the bank to investigate,” he wrote.

“The bank’s actions thereafter were the opposite of their fine, but empty words. Using his late arrival at work as a pretext, the bank sacked the claimant. The main reason for his dismissal was his public interest disclosure.”

The judge commented that employers should take into account that whistleblowers have “remarkable and, at times, exhausting determination”, and ensure that they protect genuine whistleblowers.

The judge also found that RBC dismissed Banerjee unfairly and failed to comply with basic grievances procedures, which he described as “totally unacceptable”.

As a result, he awarded a 25% uplift in compensation. However, the judge also ruled that Banerjee contributed to his dismissal by 25% because of his persistent lateness.

The final compensation figure has yet to be announced, but Banerjee sued the bank for £13 million ($17 million). He was helped by WhistleblowersUK, a non-for-profit organization that provides support and information to whistleblowers.

“RBC is reviewing the judgment carefully to see whether there are any practical steps it should take to make improvements to any employment processes,” said RBC’s Lister. “It would be inappropriate to comment further whilst the proceedings are ongoing.”

The Canadian bank has come under fire in recent months over the actions of some of its employees in both the investment bank and its asset management business.

Last month, Brazil’s antitrust watchdog fined the bank R$12.586 million ($3.24 million) for conspiring with other investment banks to manipulate bid-ask spreads on offshore spot-market trades linked to Brazilian real. Six other banks have also been fined by the regulator as part of its investigation.

A year prior, the bank had forked out $15.5 million in a settlement over a foreign-exchange rigging lawsuit in the US. Again, RBC was part of a consortium of banks that settled with the regulator over alleged misbehaviour.

In June, it agreed to pay around C$22 million ($16.6 million) in compensation for overcharging customers on some of its investment products. Again, it was among a number of Canadian banks to agree to compensate overcharged clients.

Earlier that month, the Ontario Securities Commission (OSC) fined Royal Mutual Funds Inc (RMFI), which is wholly owned by RBC, for breaching rules on commissions. The OSC found that RMFI incentivized employees to recommend its own mutual funds ahead of those from its competitors.