Why UBS cloned an economist 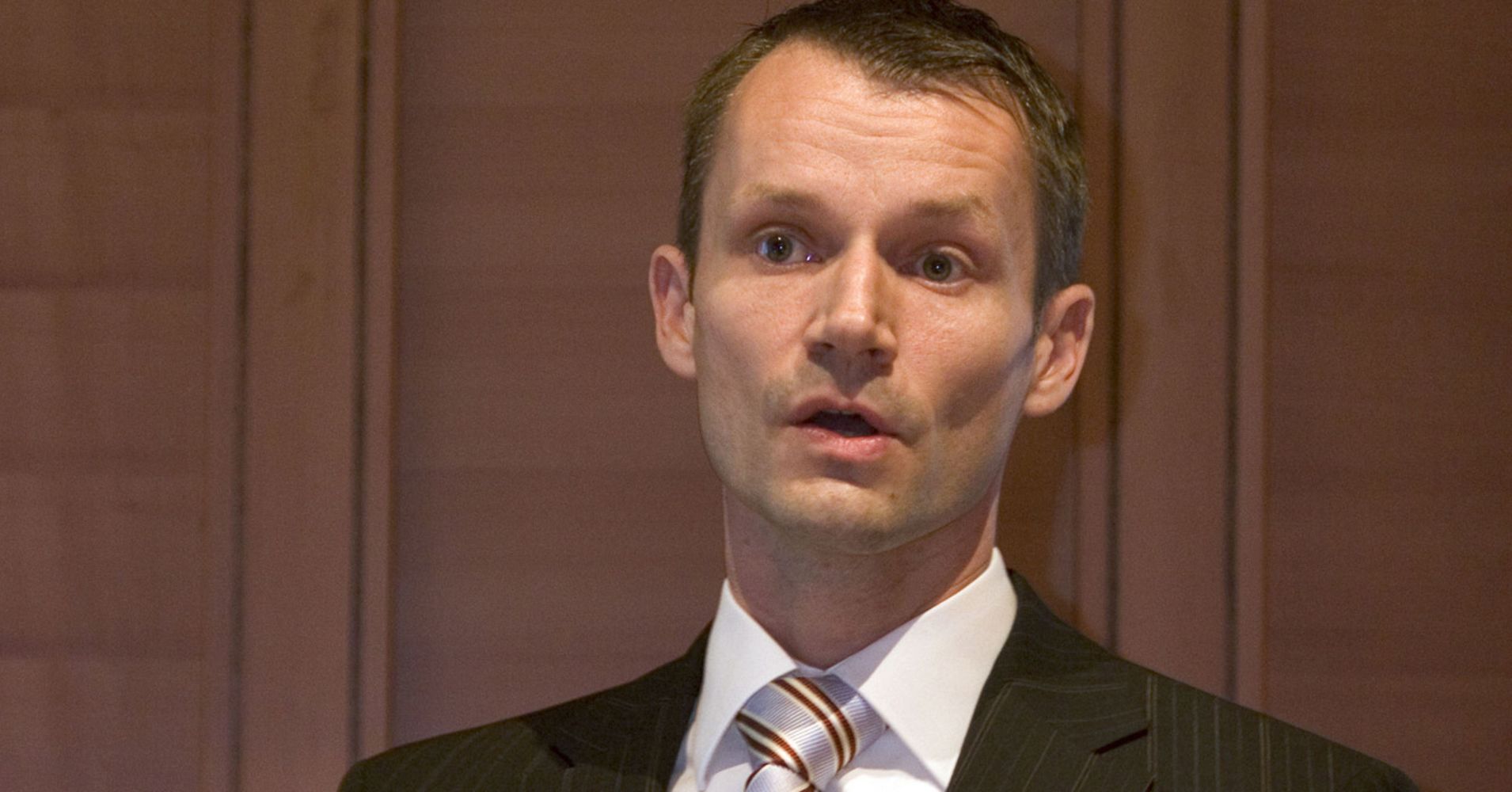 Daniel Kalt appears in a private client meeting room at a branch of UBS, overlooking Lake Zurich. The Swiss bank’s regional chief economist and chief investment officer turns to look at me. I recognize his chiseled features, his slight smile and short hair, turning grey at the sides.

But something is not right. Mr. Kalt looks a little pale. As he breathes, his head and shoulders move up and down, as if he is floating. This is not the real Mr. Kalt. It is a computer-cloned image on a wall screen — part of a UBS project into the future of banking.

Mr. Kalt, aged 49, is well-known in Switzerland as a commentator. Much of his job involves briefing UBS clients on the outlook for the world’s economies and financial markets. By cloning him using the computer gaming industry’s latest animation techniques, he could serve many more account holders.

Receive 4 weeks of unlimited digital access to the Financial Times for just $1.

As digital disruption gathers pace, retail and private banks in Switzerland— the world’s biggest center for cross-border wealth management — are travelling in two directions at once. To cut costs, they are automating processes and services, including using “robo-advisers”. But to increase revenues, they are also looking to provide high-value services — via humans — to their wealthiest clients.

Cloned advisers “might be a way to bridge that gap” and provide “a kind of high-touch service at scale,” says Matthias Koller, project manager at UBS’s Wealth Management Innovation Lab.

Meeting this digital version of Mr. Kalt raises a host of questions, however. Is a clone really more helpful for human advisers than a sheaf of documents? What value does a digital personality add, compared with a neutral avatar? Is it possible, in an animated “hyper reality”, to feel as if you are working with a human being? Is this a good way of doing business with a bank — or are there privacy issues?

“Our mandate is to explore, to open the field . . . and then define what is really the sweet spot,” says Mr. Koller.

A virtual Daniel Kalt I can confirm that a familiar face makes more interesting what might otherwise have been a dull presentation of facts and charts. Mr. Kalt is activated via a small touch pad and a voice recognition system. “Good day. My name is Daniel Kalt. I am regional chief investment officer in Switzerland,” he says.

So far he speaks only German and his words do not match exactly his lip movements. Mr. Koller says the software for syncing English is better. Soon he has Mr. Kalt describing the outlook for the US economy, company profits and the main drivers in global markets.

But there are limits to his knowledge. I ask for his views on Brexit. There is a slight pause, and a stumped Mr. Kalt offers to talk about global asset allocations. A question about the outlook for the UK economy yields: “I don’t have an answer for that.”

Mr. Koller points out that at this stage Mr. Kalt is meant as an aid for advisers, rather than for clients (or journalists) to test. In the jargon of the robot industry, he is a “cobot” or collaborative robot. His areas of expertise will be extended according to demand, but UBS advisers who have used the technology have warned against “a system that pretends to know everything but actually knows nothing,” says Mr. Koller.

One ambition of the design team, which is working with IBM on Mr. Kalt’s dialogue and conversation skills, is to build a better relationship between client and clone. On the screen, Mr. Kalt can wink, broaden his smile — and fall asleep. The sensors could notice that I am not wearing a tie — and remove his, Mr. Koller says.

“He would change his shirt, because you have a blue one. He would maybe want to build up a rapport with you.”

Today, he is hardly over friendly. Mr. Kalt is powered by computer equipment hidden in a cupboard. One day, he might appear on a laptop or mobile, and UBS could add clones of other colleagues. The assumption of his programmers, however, is that interactive animation techniques in three or five years’ time will have improved so “you can hardly differentiate whether it’s a real or digital person,” says Mr. Koller.

Some clients may worry about security. Client meetings are not recorded and Mr. Kalt disappears when he is not needed. But UBS is keen to know how clients react. “For some it’s just a TV screen. For others, it is a window on the world,” says Mr. Koller.

Earlier, I had met the real Mr. Kalt for coffee in a Zurich café. In life, he gesticulates a lot with his hands — not a characteristic shown by his clone. He was imaged by a specialist company in Serbia last winter — hence the clone’s pale tone. The animation was by New Zealand’s FaceMe, some of whose employees worked on the Lord of the Rings films.

Talking to his clone was an “amazing experience”, Mr. Kalt says. He notices some differences. The clone raises eyebrows individually, for example, which he says he never does. UBS is not claiming perfection, however. “It is about exploring the limits of technology, exploring what you can do with clients, how they will react,” Mr. Kalt says. Eventually, “the clone might know a lot more detail than I do . . . I will learn to speak Chinese and Spanish”.

Nevertheless, (the real) Mr. Kalt is not worried about his job security. He believes he “can perhaps have more empathy and feeling for the client”. We drink coffee together, I do not have to press a touch pad for a response. We talk about a broad range of subjects — including Brexit. “This clone can’t do the job I do at the moment,” Mr. Kalt says, “but it is just the beginning.”

More from the Financial Times:

City chiefs braced for a ‘global battle for skills’

Education must transform to make people ready for AI