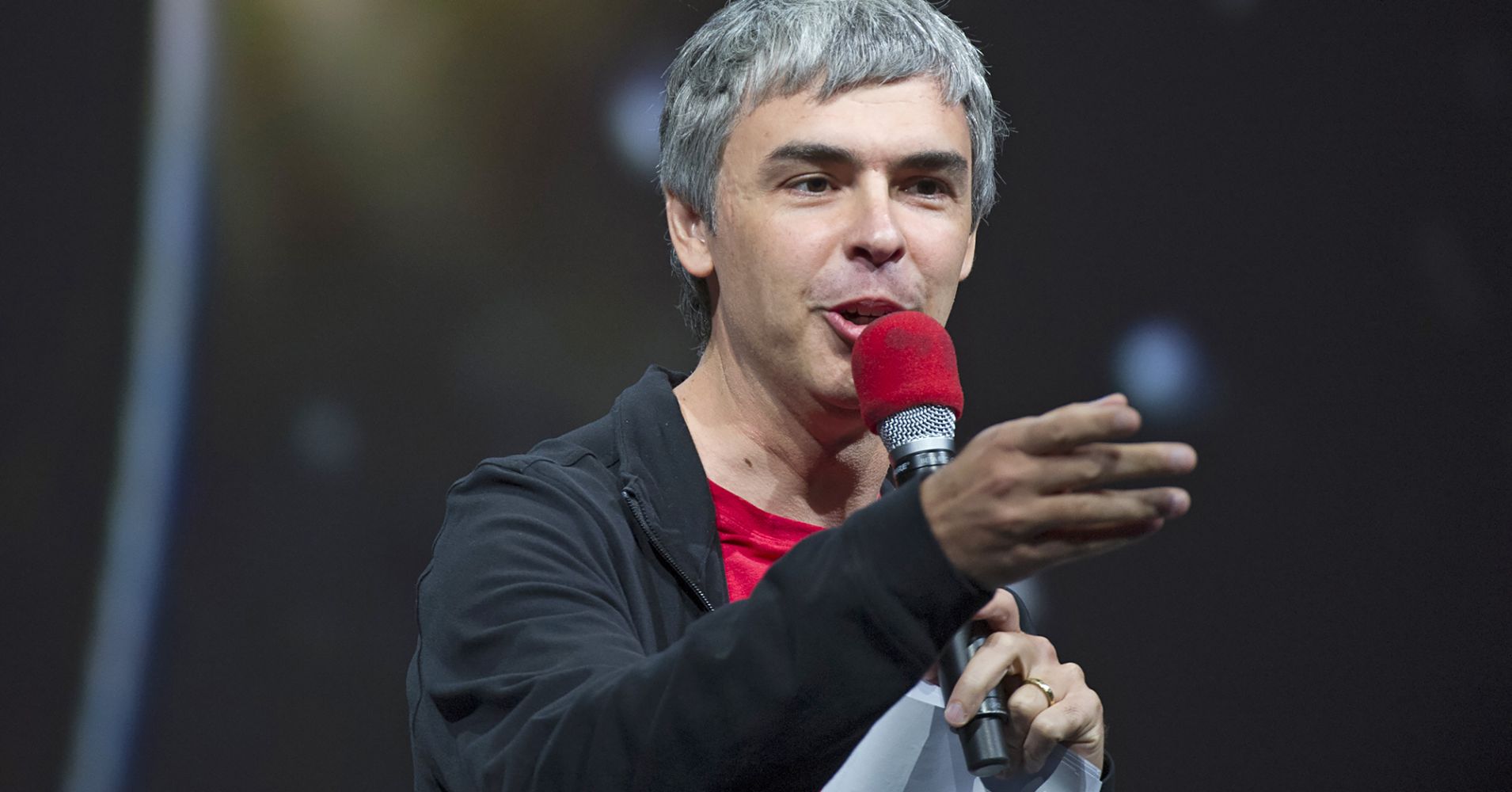 Shares of Google’s parent company Alphabet shot up more than 3 percent in extended-hours trading. The company beat analysts’ earnings estimates for its second quarter, posting $11.75 per share versus the $9.59 that was expected. Alphabet also beat analysts’ revenue expectations, generating $32.66 billion versus the $32.17 billion that was estimated. The company also reported that paid clicks were up 58 percent compared to the 49 percent that was expected.

Shares of Whirlpool were down more than 8 percent in extended-hours trading. The home appliance company missed analysts’ earnings expectations for its second quarter, posting $3.20 per share versus the $3.69 that was expected. Whirlpool also missed on analysts’ revenue estimates, generating $5.14 billion versus the $5.29 that was expected. Whirlpool also told investors that it is paying more for raw materials because of steel and aluminum tariffs placed by the Trump administration.

Vitamin Shoppe stock was up more than 4 percent in after-hours trading. The nutritional supplement company announced the appointment of Sharon M. Leite as their new CEO effective Aug. 27, 2018. Leite, who has experience with companies like Godiva, Pier 1, Express and Gap, will also become a member of Vitamin Shoppes’ Board of Directors.