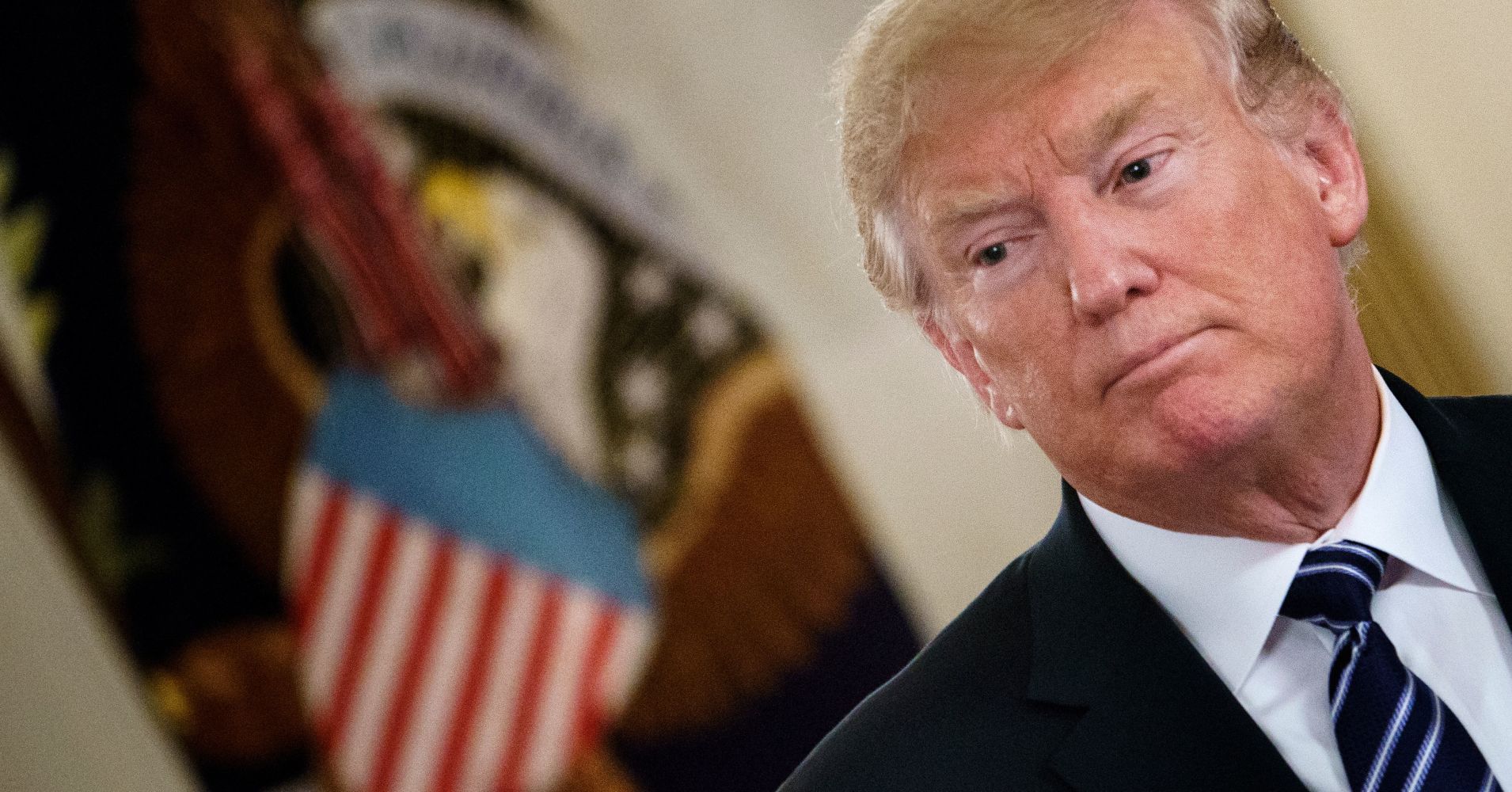 Business executives and GOP members have said such a move could lead to political chaos and damage the economy, but Trump has told advisors to “simply trust his business acumen,” the Post reported.

The president underlined his business-first message in a tweet Wednesday morning.

“Every time I see a weak politician asking to stop Trade talks or the use of Tariffs to counter unfair Tariffs, I wonder, what can they be thinking?” he said. “Are we just going to continue and let our farmers and country get ripped off? Lost $817 Billion on Trade last year. No weakness!”

The White House did not immediately respond to CNBC’s request for comment.

The U.S. president is scheduled to meet with European Commission President Jean-Claude Juncker Wednesday afternoon to negotiate trade. The EU has already imposed $3.3 billion worth of tariffs on U.S. goods in response to an decision by Trump to impose a 25 and a 10 percent duty on steel and aluminum from Europe.

Positive news from the Juncker meeting could be a much-needed boost for major U.S. automakers, which were trading mostly lower Wednesday.

Shares of General Motors, the largest U.S. automaker, fell more than 7 percent after cutting its profit outlook for the year, citing higher costs for raw materials. Steel and aluminum prices have risen since the Trump administration imposed tariffs on the two key raw materials for the car manufacturing. Rival Fiat Chrysler was down more than 11 percent after it also cut its outlook for the year, and shares of Ford, which reports after the market closes Wednesday, were down roughly 4 percent.