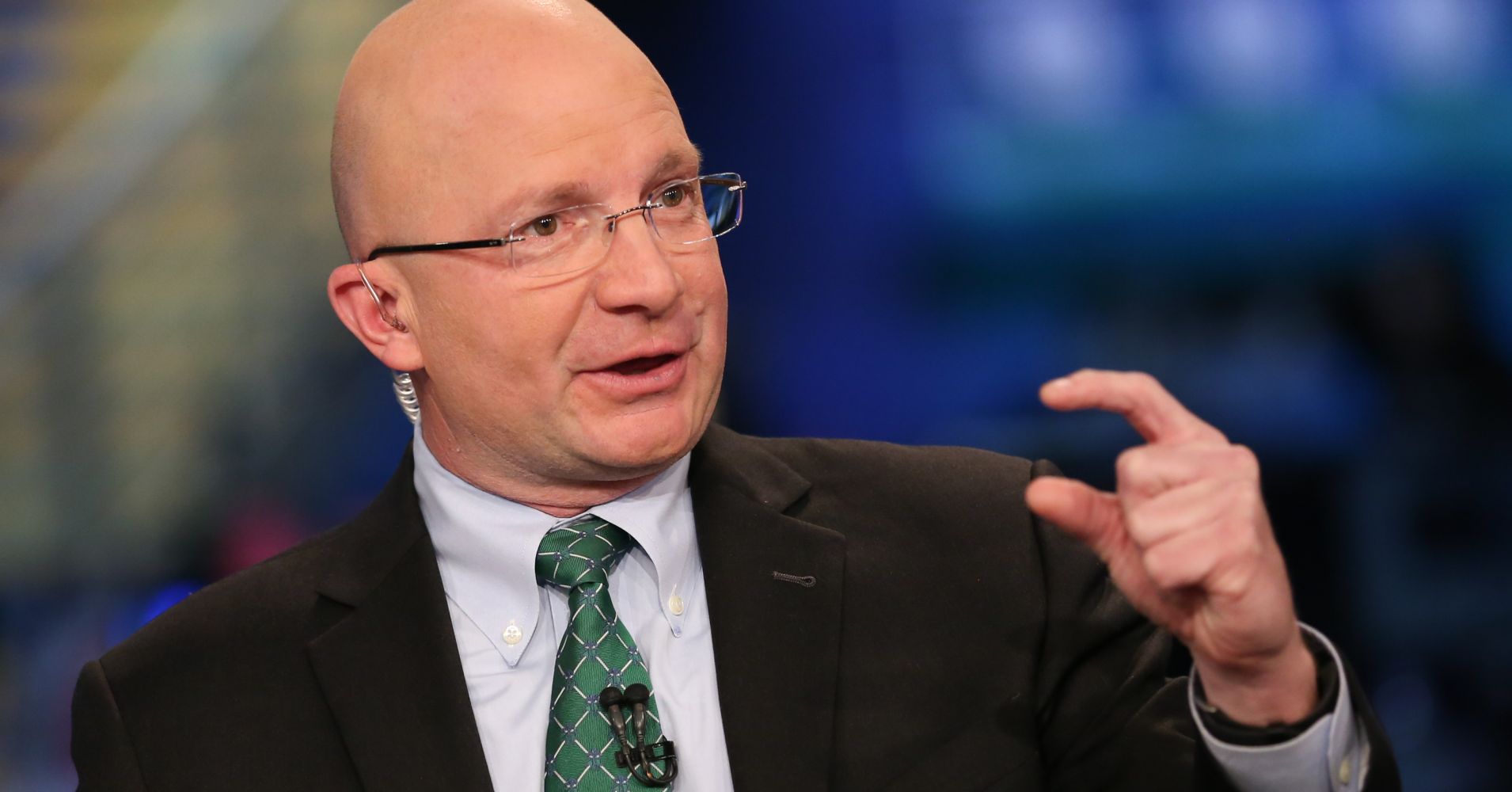 The economy is booming, but one of Wall Street’s biggest bulls says a near-term pullback is coming.

“History shows that, when the rate of change for the S&P is where it recently got to on this bump up, you have a 2 to 5 percent pullback in the context of the bull market, the uptrend that started in April,” Tony Dwyer, chief market strategist at Canaccord Genuity, said Tuesday on “Fast Money.”

The S&P 500 added about 0.5 percent, closing at 2,820.40 on Tuesday, with gains in materials, telecommunications and energy stocks.

Still, Dwyer predicted a pullback and said it could look like a 5 to 10 percent move to the downside.

Despite all of the positive variables in the economy right now — including this year’s huge earnings growth and high consumer confidence and spending — Dwyer said investors should be cautious about entering the market at this moment, because the near-term view “stinks right now.”

“We’re overbought in a market where only 52 percent of stocks in the S&P 500 are above their 10-day (moving average), in a highly volatile year, which has been our plan all year,” Dwyer said.

Instead, he told market-watchers to wait for the dip to buy.

“We want to buy weakness instead of chase extreme strength,” said Dwyer, who calls himself a “raging bull.”

“And if you’re an extreme overweight tech… stay overweight, but just cut it back,” he said. “The price is giving you such an overweight, you take a few chips off the table there.”