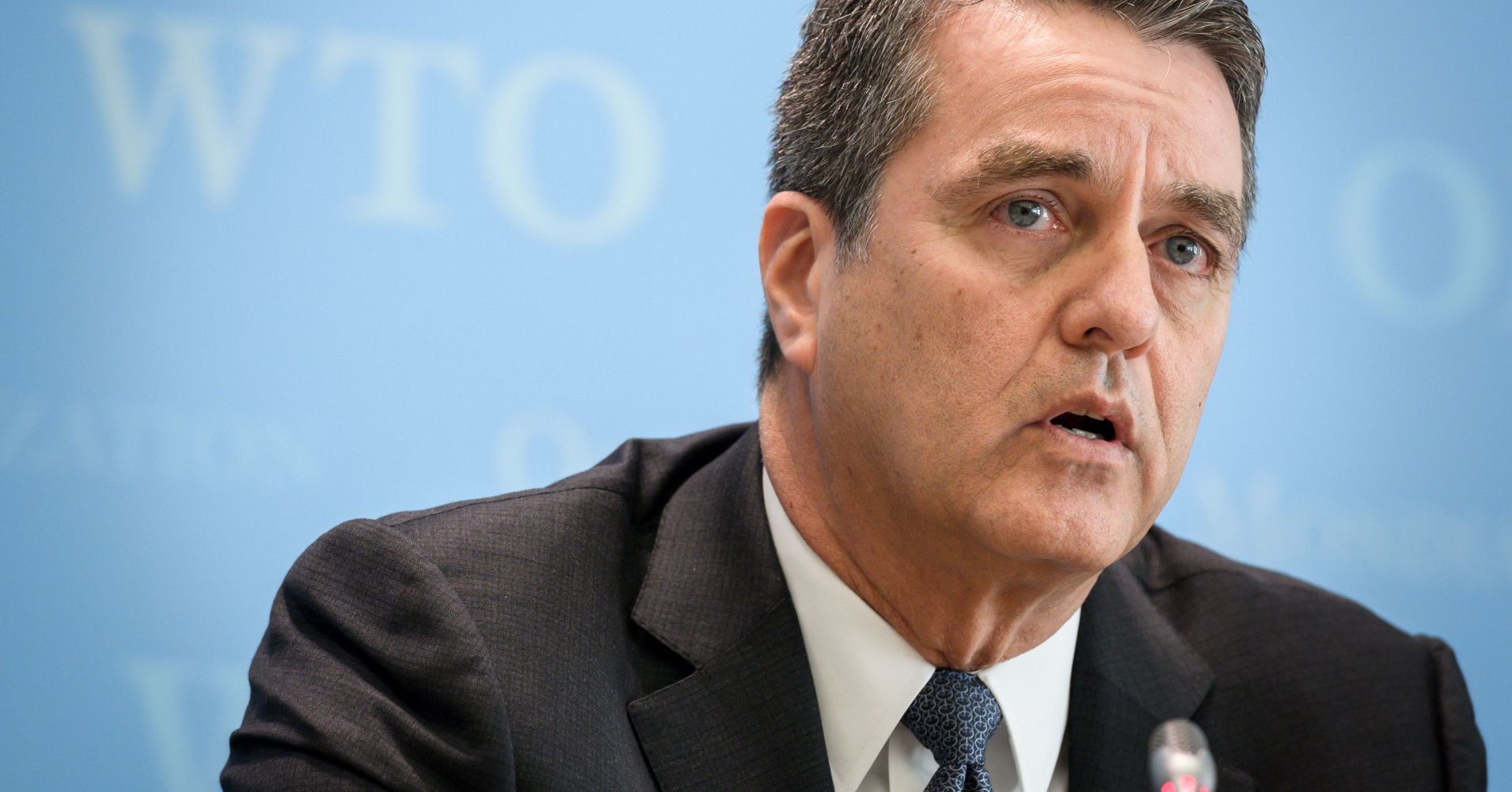 As trade tensions heat up, World Trade Organization Director-General Roberto Azevedo told CNBC, “The WTO is not broken. The WTO is functioning actually quite well.”

Azevedo was responding to remarks by President Donald Trump’s chief economic advisor, Larry Kudlow, who said Wednesday morning that the president’s nontraditional ways of negotiating international affairs are not to blame for ongoing trade disputes.

“Don’t blame President Trump; I’ve said this so often,” Kudlow said on “CBS This Morning.” “The world trading system is broken. The WTO is broken. There’s no reciprocity left. China’s the worst offender but not the only one around the world. Mr. Trump’s trying to fix trading malpractice that goes back several decades.”

But while Azevedo said there is always room for improvement, he also said the WTO was instrumental in helping the global recovery after the 2009 financial crisis.

“We would have seen many more protectionist measures in place,” Azevedo said, had it not been for the WTO. “The global economy would have had a much harder time recovering,” he said Wednesday on “Squawk on the Street.”

Trump is scheduled to meet with European Commission President Jean-Claude Juncker on Wednesday in Washington, D.C. The meeting is an attempt to ease trade differences, specifically in the auto industry.

Trump has said the 10 percent European tax on U.S. cars is too high compared with the 2.5 percent duty the U.S. applies to European vehicles.

On Tuesday, Trump went on Twitter to say, “The European Union is coming to Washington tomorrow to negotiate a deal on Trade. I have an idea for them. Both the U.S. and the E.U. drop all Tariffs, Barriers and Subsidies! That would finally be called Free Market and Fair Trade! Hope they do it, we are ready – but they won’t!”

Trump has also said the tariffs are a measure to improve national security, something Azevedo called “not orthodox.”

“National security has been used before [to implement tariffs],” he said, but he pointed out the current tariffs “are very much different, because we are talking about specific trade areas that are more loosely defined.”

Azevedo said further discussions are needed to address issues such as China and what each country can contribute. In addition, he said the WTO is releasing its own trade report, which shows the growth of trade restrictive measures. From 2016 to 2017, the report shows that trade restrictive measures were around $49 billion, compared with about $85 billion from 2017 to 2018.

“We hope that we can stop this trend,” Azevedo said. “The growth of the global economy is showing signs of recovery. Our hope is that these new trade tensions will not affect that and will not take away the opportunities of this growth that is looking promising right now.”

As for Trump’s repeated threats that the U.S. will withdraw from the WTO, Azevedo said it’s “absolute speculation.”

“I had no indication whatsoever on the part of any of the authorities of the U.S. that I have talked to that this would be the case,” he said.