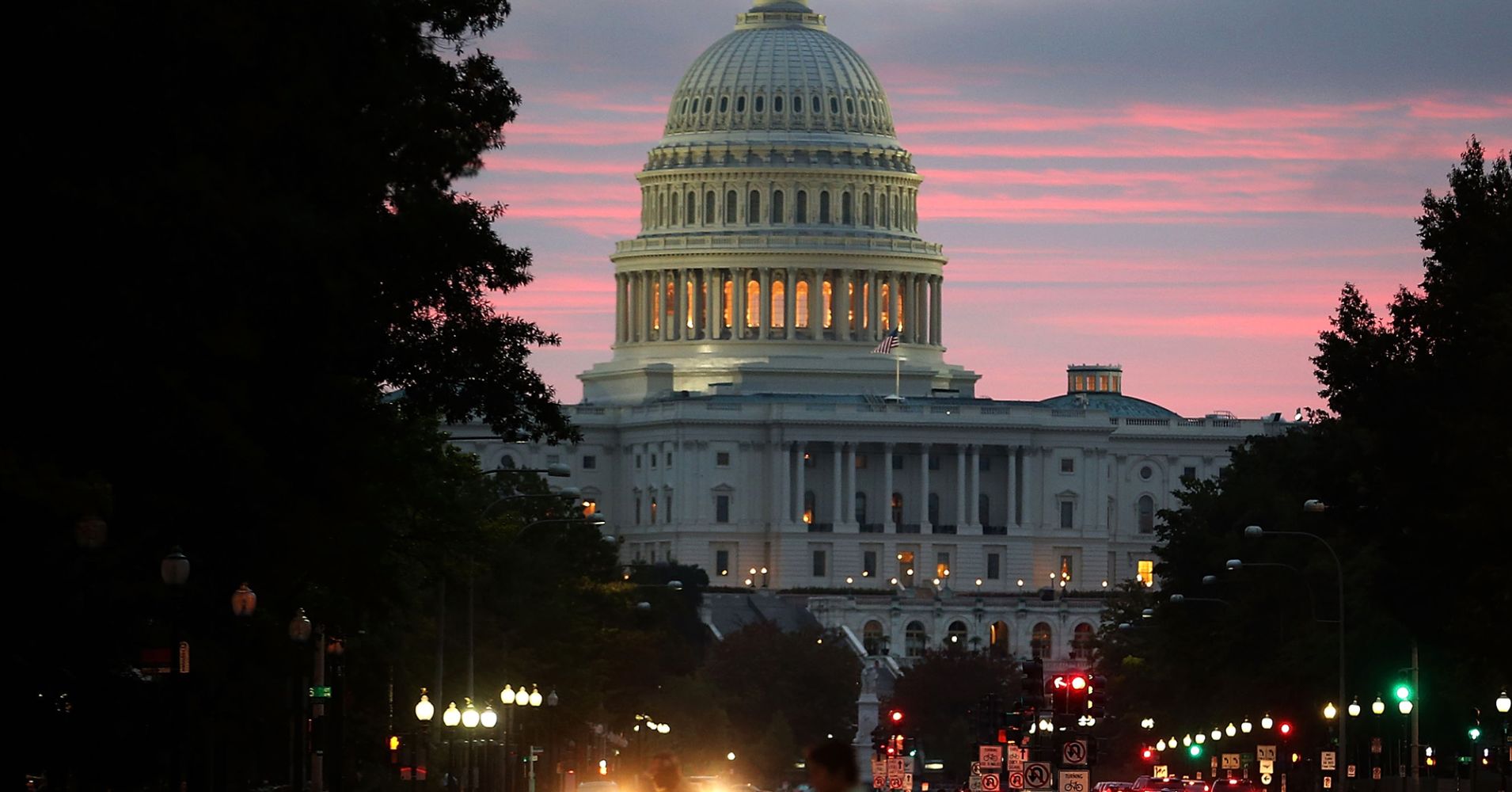 By most measures, the U.S. economic outlook is bright. GDP (gross domestic product) growth could exceed 4 percent in the second quarter, unemployment is at decade-lows and wages are ticking up.

But one figure paints a darker picture: U.S. national debt.

Gross federal debt stands at a massive $21.2 trillion. Economists and policymakers are increasingly urging the U.S. government to address the debt now while the economy is on solid footing and before the next crisis hits.

“Even if you think that public debt just doesn’t matter to economic outcomes, the thing you have to admit is that when we hit a downturn, governments are less likely to take significant steps if the debt is as high as ours is now,” said Jared Bernstein, a senior fellow at the Center on Budget and Policy Priorities, to CNBC via telephone.