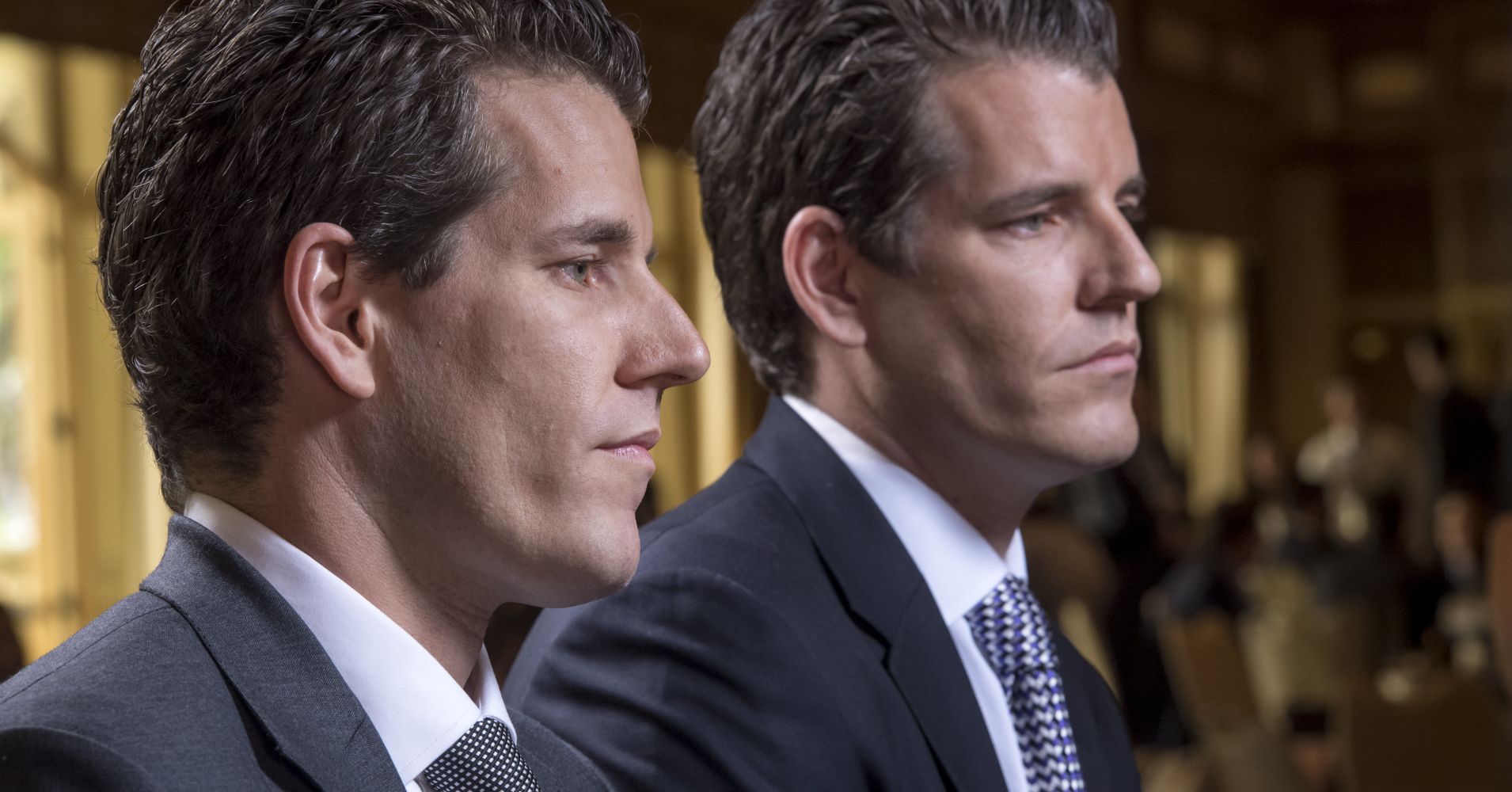 The world’s largest cryptocurrency jumped back above $8,200 Friday after falling sharply following news that U.S. regulators denied an application by Cameron and Tyler Winklevoss for the first-ever bitcoin ETF.

Bitcoin dropped to a low of $7,798.70 Friday morning, about 6 percent below where it was trading before the news Thursday evening, according to data from CoinDesk. Hours later, it recovered to $8,211.87 as of 3:52 p.m. ET. The cryptocurrency had jumped to a two-month high earlier this week, partially on rumors of a looming exchange-traded fund approval.

This had been the second attempt by Cameron and Tyler Winklevoss, founders of crypto exchange Gemini, to list a cryptocurrency ETF on a regulated exchange. The Securities and Exchange Commission has yet to approve a bitcoin-based exchange traded fund, and on Thursday highlighted security, market manipulation and investor protection issues.

Exchange-traded funds, or ETFs, track an index or group of assets but trade like stocks. Bitcoin pundits say the approval of one could bring in a wave of new buyers, and because bitcoin has a fixed supply, push up prices. The fund would allow investors to have a stake in bitcoin without actually owning the cryptocurrency.

The announcement pours cold water on bitcoin’s 20 percent rally, which was partially caused by rumors that another ETF proposed by VanEck would be approved within a month. The August deadline snowballed in online bitcoin communities with conflicting days being floated as targets for the SEC announcement.

One SEC Commissioner, Hester M. Peirce, was supportive of a cryptocurrency bitcoin ETF and published a dissent following the agency’s decision.

The SEC declined to comment, but according to rules under the Dodd-Frank finance reforms, a likely date for an announcement would be Aug. 16. The agency needs to take action within 45 days of the publication of a proposal. In the case of the VanEck and SolidX bitcoin ETF, which was published for comment on July 2, that 45th day falls on Aug. 16.

Still, a real decision could be months away and the commission can delay or reject VanEck’s proposal.

“I would be skeptical of an ETF being approved this year,” said Brian Kelly, founder and CEO of BKCM. “Answers to the questions the SEC has aren’t complete yet.”