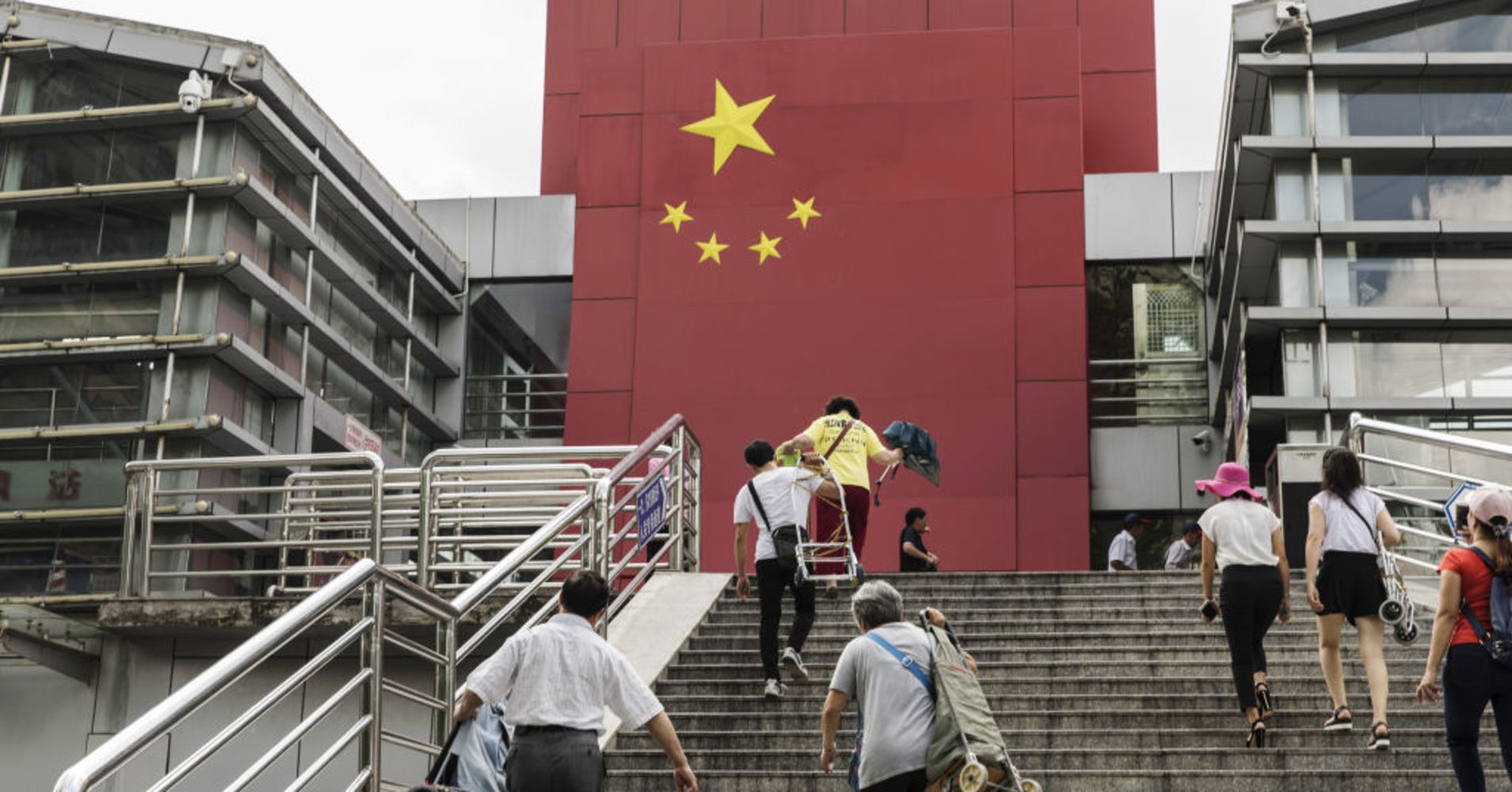 China’s foreign mergers and acquisitions were widely seen to have slumped in 2017, but some indicators suggest those numbers may be larger than earlier thought and might even continue to grow this year, according to investment bank, Natixis.

“[W]hen one looks into some of the microdata in M&A, … there is no such thing as a sharp reduction in China’s cross-border acquisitions in 2017, if anything, an increase,” Natixis Asia Pacific Chief Economist, Alicia Garcia Herrero and Senior Economist, Jianwei Xu, wrote in a note last week.

“Such divergence can be explained by the increasingly important role that overseas subsidiaries of Chinese corporates have played in acquiring assets abroad. Those activities are not captured in the official data or even in some of the private M&A data providers,” they added.

Numbers on mergers and acquisitions put together by Natixis tell a similar story.

But such data doesn’t account for transactions made through overseas units linked to Chinese companies.

“Because China uses subsidiaries for purchases which do not consolidate in the parent company, the actual amount of purchases looks lower when using more common statistics,” Herrero told CNBC.

These “hidden” deals, however, are tracked in AEI’s data as the think tank utilizes a different methodology and refers to news of deals through subsidiaries registered beyond China’s borders.

Herrero highlighted the purchase of aircraft-leasing company CIT via Avolon Holdings, an Irish firm owned by a unit controlled by Chinese conglomerate HNA — previously among one of the Chinese companies that have made the most acquisitions — as an example.

The $10.4 billion deal appeared in AEI’s investment tracker, but did not show up in Mergermarket data, she said. Mergermarket only classifies deals as outbound Chinese M&A if the headquarters of the bidder are in China.

As measures implemented by Beijing were aimed at curbing the flow of the yuan offshore, the use of overseas vehicles with foreign currency reserves were not subjected to the same restrictions as they did not increase the pressure on outflows when involved in deal-making, said Xuong Liu, managing director of Alvarez & Marsal, an advisory firm that deals with restructuring companies.

Natixis also highlighted an uptick in offshore bond issuance from 2016 to 2017 as indirect proof of how official M&A data likely did not reflect the full picture when it came to tracking total overseas investments.

Still, the proposition of Chinese outbound investments in the U.S. will likely slide given increased scrutiny stateside, it added, with Europe expected to be a beneficiary.