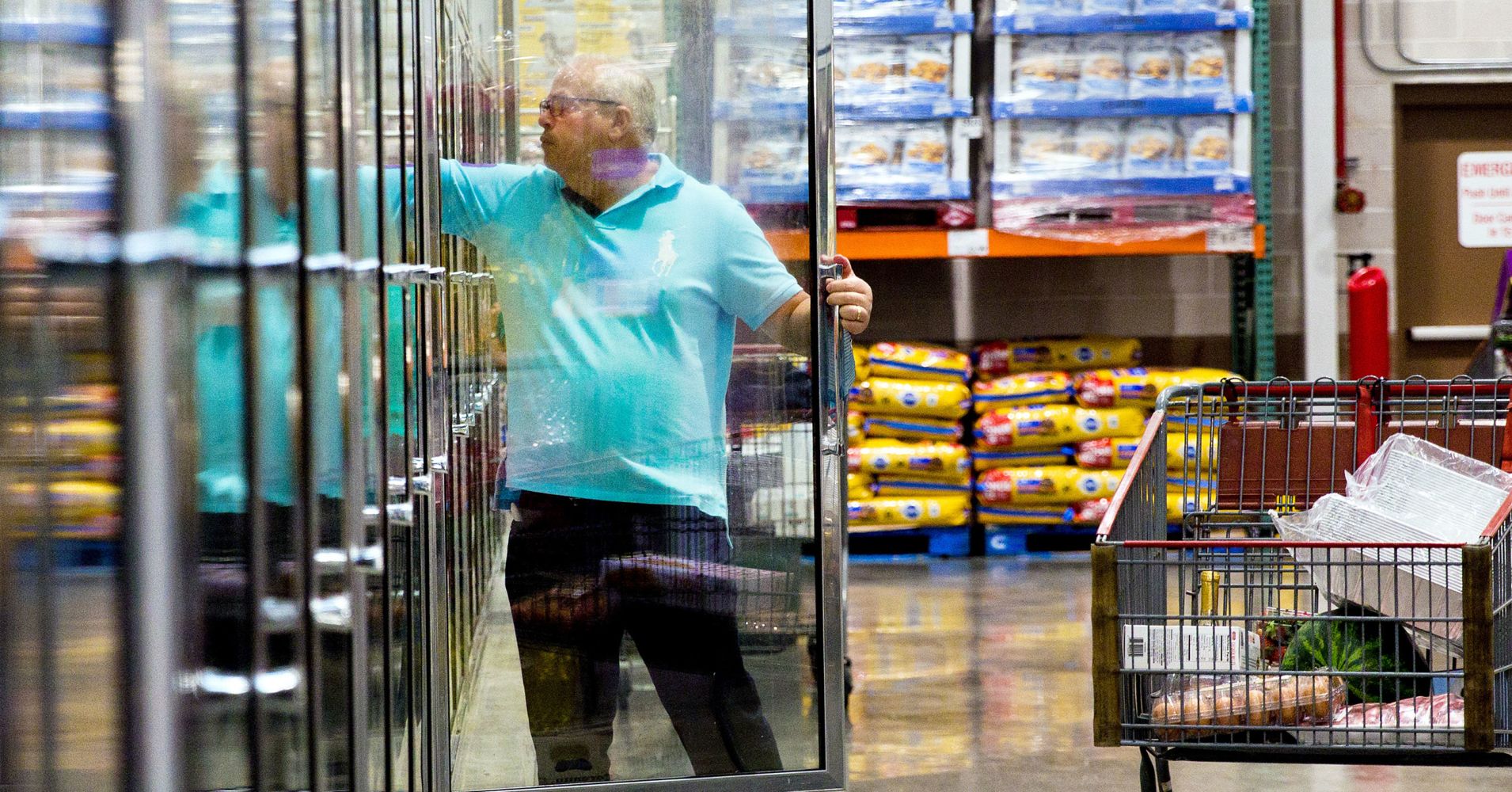 Sentiment among consumers fell to 97.9 in July from 98.2 in June, according to the University of Michigan’s monthly survey of consumers. The decline resulted from fears over the impact of tariffs on the domestic economy.

“Resolution is critical to forestall decreases in consumer discretionary spending as a precaution against a worsening economy,” said Chief Economist for The University of Michigan’s survey Richard Curtin. An end to the trade war would be necessary to encourage consumers to participate in the economy, he added.

Still, the survey’s print topped expectations of 97.1 by economists polled by Reuters.

Excluding a marginal gain in June, the index has slumped since March when it reached its highest level since 2004 with a reading of 101.4. The sluggish trend has been fed by months of uneasiness around the tit-for-tat tariff dispute between the U.S. and the world’s largest economies.