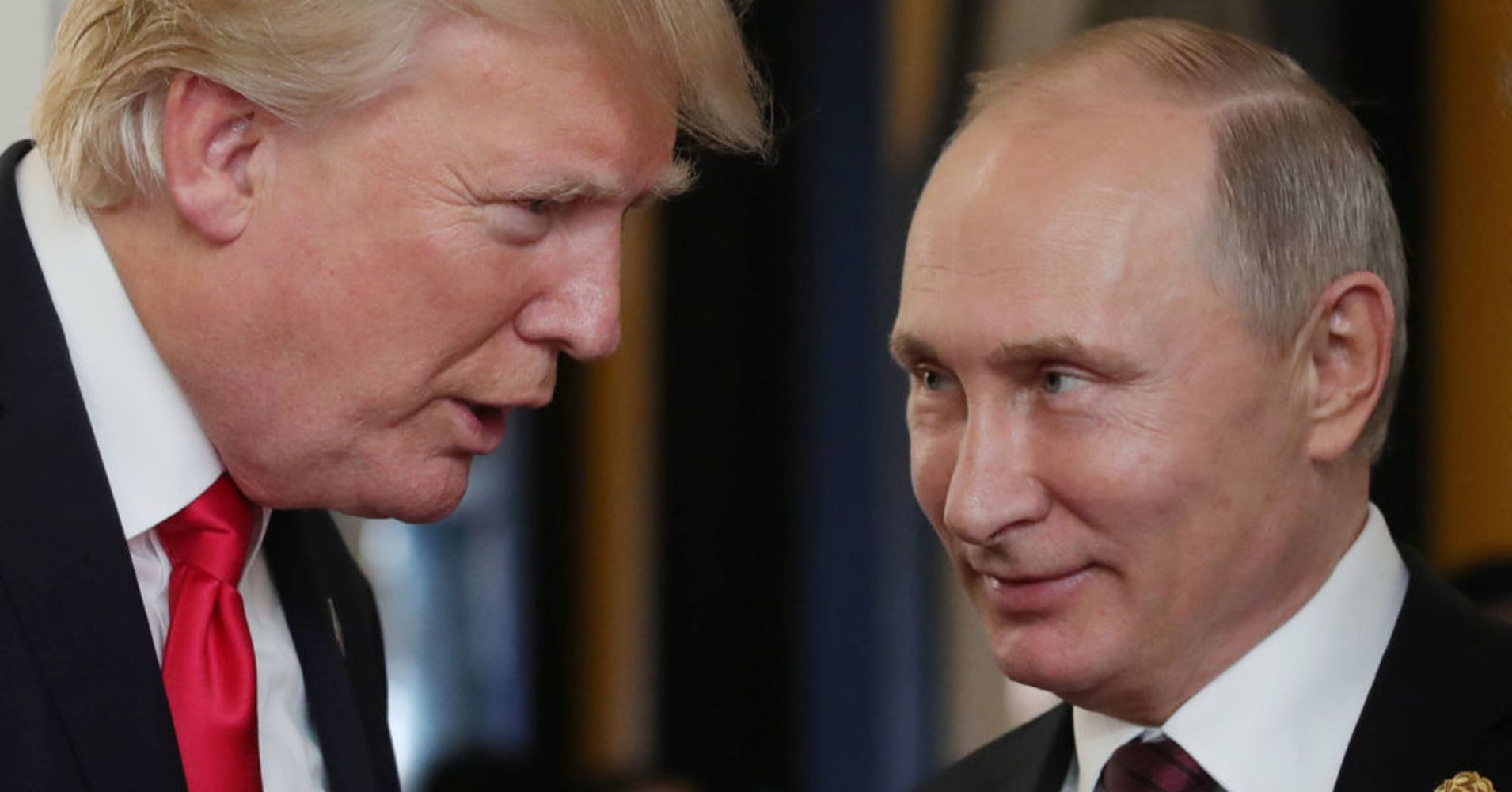 The Russian government, previously considered a significant holder of U.S. debt, has been steadily — and sharply — paring down the vast majority of its holdings of U.S. Treasury securities.

Russian holdings of Treasury securities declined 84 percent between March and May, falling to $14.9 billion from $96.1 billion in just two months, according to a U.S. Treasury Department report released July 18.

Financial bloggers have pounced on the news as being potentially ominous, but a few analysts suspect the transactions are more closely related to Russia’s sanctions-hit economy, and portfolio allocation.

Russia’s ownership of U.S. debt is eclipsed by that of China and Japan, both of whom actively manage their currencies and hold more than $1 trillion each in Treasuries on their books. In fact, China’s vast holdings have been cited by some observers as a “nuclear option” in a Sino-American trade war, with the world’s largest economy seen vulnerable to Chinese selling that could drive up yields.

The country’s moves in the Treasury market come amid a growing furor over Moscow’s suspected meddling in the U.S. general election in 2016, which has led to sanctions on its economy. Russia’s sell-off of U.S. debt in May also coincided with the benchmark 10-year Treasury note yield, which moves inversely to the note’s price, briefly touching its highest level since 2011.

Though the 10-year yield has since retreated from levels above 3 percent, its movements have implications for other financial instruments like mortgages rates and auto loans, which are often based on its rate.

The yield on the 10-year Treasury note has subsequently stabilized, trading at 2.958 percent.

Bond experts like Raymond James’s Kevin Giddis pointed to a flood of Treasury supply for higher long-term rates back in May. However, most of the excess likely came from historically large Treasury auctions to help pay for Washington’s new tax cuts and spending bill, not Moscow’s selling.

“While this liquidation by the Russians is curious, the amount they held, along with the amount they sold, is really insignificant to the multi-trillion dollar Treasury market,” Giddis, head of fixed income capital markets at Raymond James, said on Sunday.

“If I had to wager, I would bet that this is part sanctions and part portfolio adjustment and little to do with a real market move,” he added. “If this was China or Japan, then the story would be quite different, and so the muted market movement, or lack thereof, pretty much tells the story of the move.”

Major foreign holders of U.S. debt accounted for $6.21 trillion of current U.S. debt, while the total public debt outstanding is $21.3 trillion as of July 26.

The United States imposed sanctions in April on Russian businessmen, companies and government officials, a direct jab at associates of Russian President Vladimir Putin in a move designed to punish the country for a variety of infractions, including alleged meddled in the 2016 U.S. election.

The move freezes the U.S. assets of “oligarchs” as well as punishes non-American individuals and companies doing business with the sanctioned entities in the same they would Americans. This is a particular potent component of the sanctions, which target aluminium tycoon Oleg Deripaska and lawmaker Suleiman Kerimov, among others.

The U.S. Treasury Department did not immediately respond to CNBC’s request for comment.