As the Fed meets, the specter of pressure from Trump and the market looms 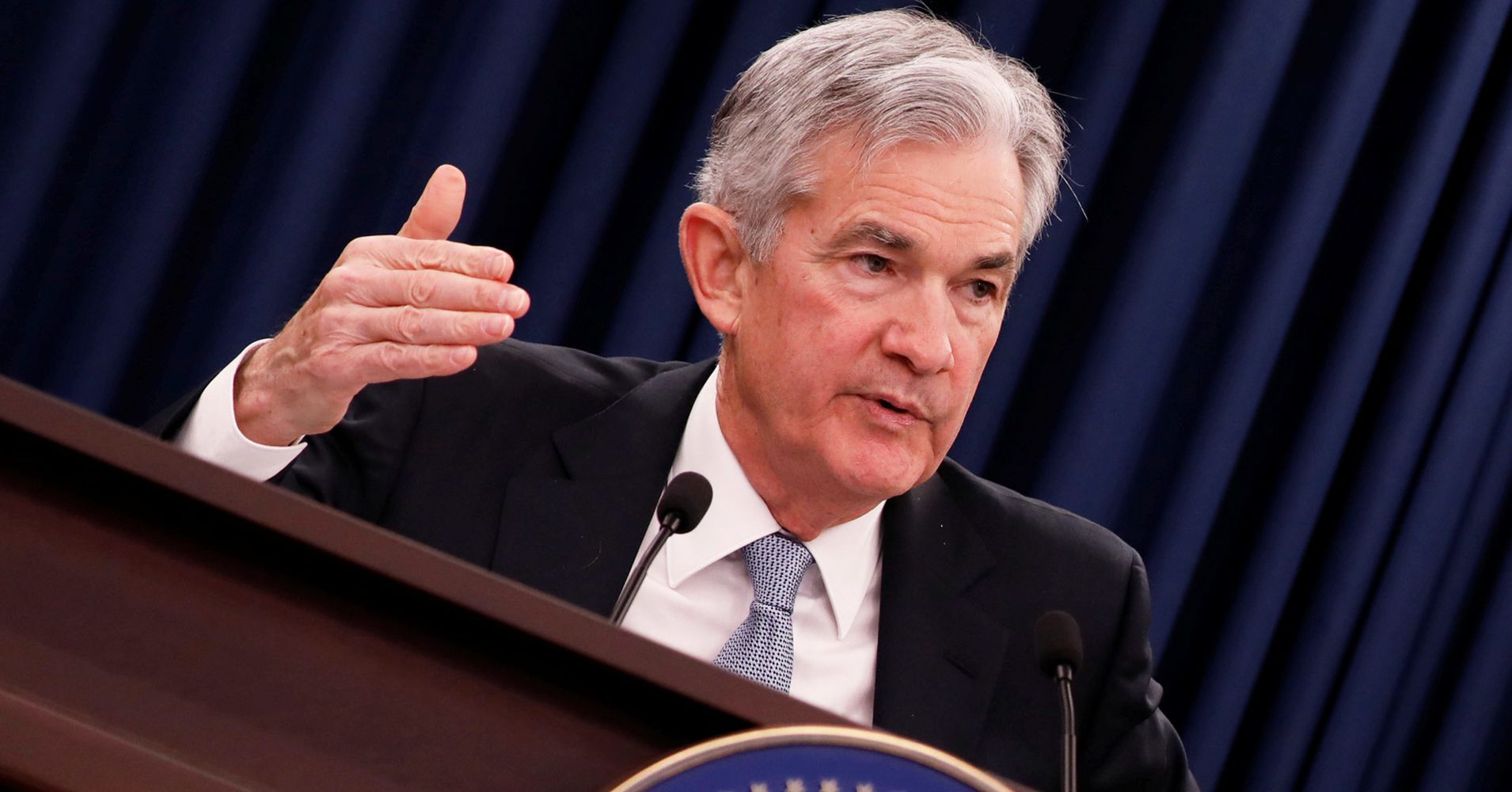 Mr. Market probably still carries more weight with the Federal Reserve, but Mr. President is likely to maintain a presence when it comes to monetary policy.

President Donald Trump recently made headlines with comments that he was upset with the Fed for raising interest rates just as the economy was starting to pick up steam. In some areas of Capitol Hill and Wall Street, the president’s remarks, during a CNBC interview, were taken as an affront on the central bank’s independence from political pressure.

The president made it clear then that he “couldn’t care less what they say” though the White House said immediately after the interview that Trump wasn’t trying to influence monetary policy.

For central bank officials and investors, though, it may be best to get used to some surreptitious presidential arm-twisting.

“One should never get too worked up about politics mixing with monetary policy decisions,” David Zervos, chief market strategist at Jefferies, said in a note to clients this week. “The reality is that politics have always been there, and they always will be. The dirty little secret is that monetary policy is just too powerful a tool. The incentive to influence it is massive, so we should just understand that it’s going to happen and then trade it.”

The Federal Open Market Committee, which makes policy, meets this week for the first time since Trump’s comments on rates. The committee is not expected to raise its benchmark interest rate target, but could tee up an increase for the September meeting; it has hiked rates five times since Trump took office in January 2017.

Like most of Trump’s other comments that were supposed to rattle the markets, his Fed proclamations had little actual impact. Stock market averages are modestly higher since the criticism was first published on July 19 and government bond yields are actually higher as well — the benchmark 10-year Treasury note yield has risen about 11 basis points and even the short end of the curve has nudged up.

If anything, Zervos said he even would prefer some “dovish political interference” as the Fed is still struggling to achieve its 2 percent inflation goal.

Trump’s concerns extend even further: GDP for the second quarter just registered a healthy 4.1 percent gain, unemployment also is at 4.1 percent, and the president doesn’t want to see any disruptions.

There also are debt concerns.

In the U.S., the national IOU is at $21.3 trillion and climbing, with trillion-dollar budget deficits right around the corner that will have to be financed.

On an international scale, the level of dollar-denominated debt is surging as well. Dollar credit to non-bank borrowers outside the U.S. jumped 7 percent annualized in the first quarter to $11.5 trillion, according to data released this week by the Bank of International Settlements. Of that total, emerging market economies hold $3.7 trillion, up 8.9 percent.

Still, Trump’s ability to influence the Fed likely will be limited.

Fed Chairman Jerome Powell realizes that “all this is politics — trade, the whole bit,” said Christopher Whalen, head of Whalen Global Advisory. “You know that Jay Powell has been in Washington long enough. He knows that. I don’t think the president’s going to intimidate the chairman — no way.”

The Fed is on track to raise rates twice more in 2018, once in September and again in December, according to futures trading. That assumes no major disruptions in the data.

There exists the possibility, though, of a double-team: Should the markets falter and the president start tweeting about the evil of higher rates, the combination could make the Fed crouch.

“What’s going to happen is when they push the yield curve to invert, the political reaction when the market sells off is going to be intense,” Whalen said. “At the end of the day, the Dow and the S&P are the yardsticks that the political class uses to measure the Fed’s performance. It has nothing to do with interest rates, it has to do with the market generally and the economy.”

Should both head lower, Zervos said Trump “surely will hit much harder” in an effort to get the Fed to start easing.

“The bottom line is that Fed does not have much rope left to play with on the rate rise front before the politics really start to sting,” he wrote. “Whether that is good or bad is not relevant. Just accept it, trade it, and move on.”