Esports are booming and some investors are growing more bullish 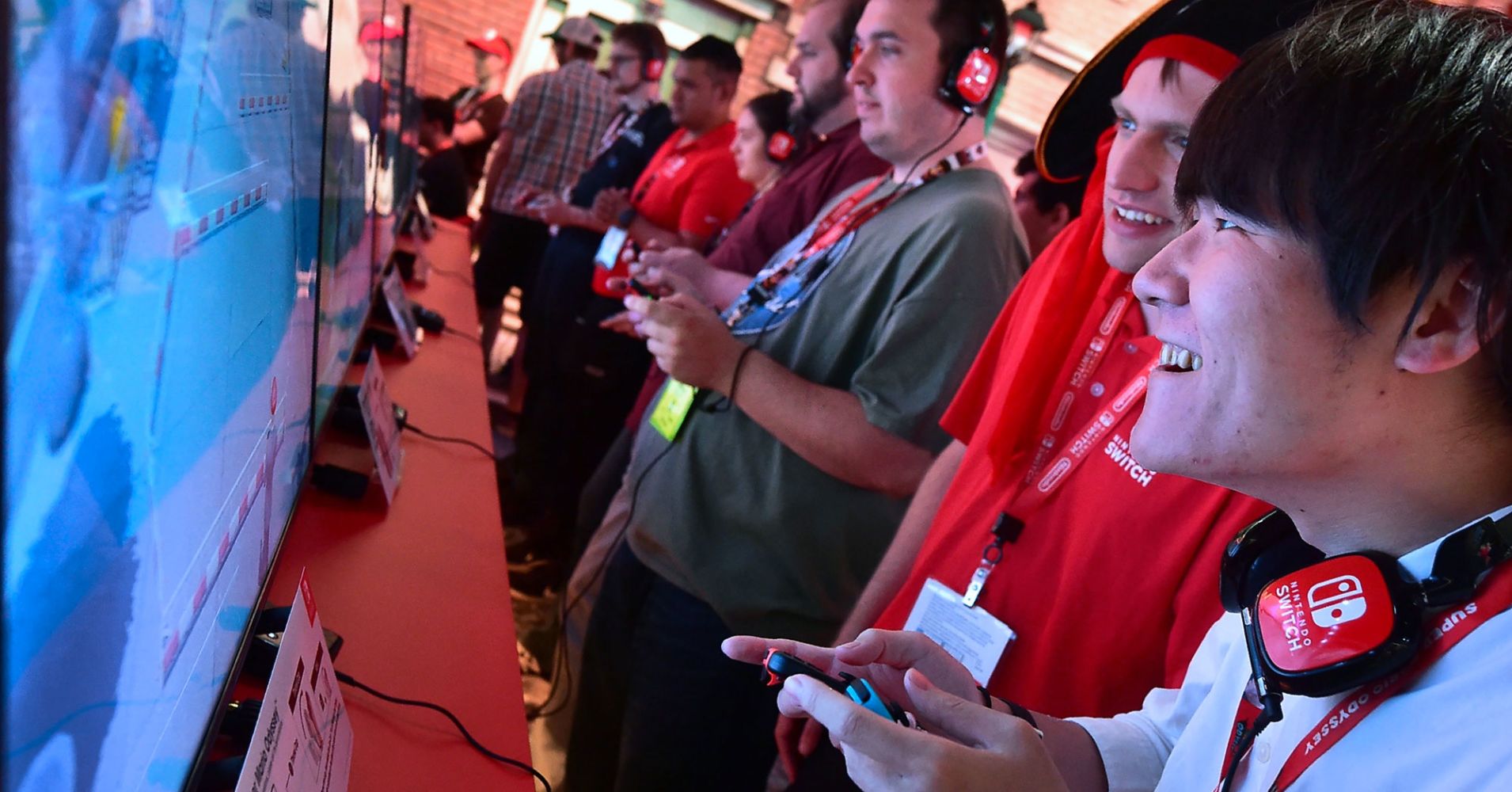 The global esports industry is on fire and, now, some investors are getting bullish on the industry.

“No question this is changing the landscape for media companies and how people are participating in sports,” Tim Seymour, co-founder and managing partner at Triogem Asset Management, a hedge fund, said on “Fast Money” Monday.

Last weekend, the “Overwatch” League’s Grand Finals sold out at New York’s Barclays Center. Seymour pointed to the participation of large-scale media companies as proof of a growing industry: The Walt Disney Company broadcast the “Overwatch” games on ESPN.

In fact, the video game industry is booming with more products and tournaments popping up around the world. According to a 2018 esports report by Newzoo, a market research firm, about 2.3 billion gamers worldwide will spend about $137.9 billion on games this year.

That figure represents a 13.3 percent jump from a year ago — or an increase of $16.2 billion. The market research firm tracks usage and trends in esports, video games and mobile.

“Esports, what makes it so special is that it is a global thing. You can compete anywhere,” Alex Mendez, an esports commentator and league host for “Overwatch,” told CNBC, pointing out that there are games and leagues around the globe.

“And then I just decided: I’m going to transition this into a career,” he told CNBC. “But that’s when everything was so small. Now we’re selling out Barclays Center. That is just mind-blowing.”

Jack Etienne, owner of esports team the London Spitfire, said he made about a million dollars from the “Overwatch” event — the prize for the winning team.

Investors can get into the esports space with the purchase of teams and video game platforms, Etienne said. They can also invest in products or video content that enhance the user experience, such as virtual reality, he said.

“Overwatch” was developed by Blizzard Entertainment, an entertainment software and video games publisher and maker owned by Activision Blizzard, which has a market cap of more than $55 billion.

The media company is set to release second quarter earnings results Thursday after the bell. Activision closed 3.46 percent down on Monday, but shares were still priced at more than $72, compared with nearly $62 a year ago or about $17 five years ago.

Privately held Epic Games, developer of last year’s “Fortnite Battle Royale” game, announced recently that it had made more than $1 billion from in-game revenue, according to data from market research firm SuperData. The game is free to download and play, but sells features during the game such as extra costumes.