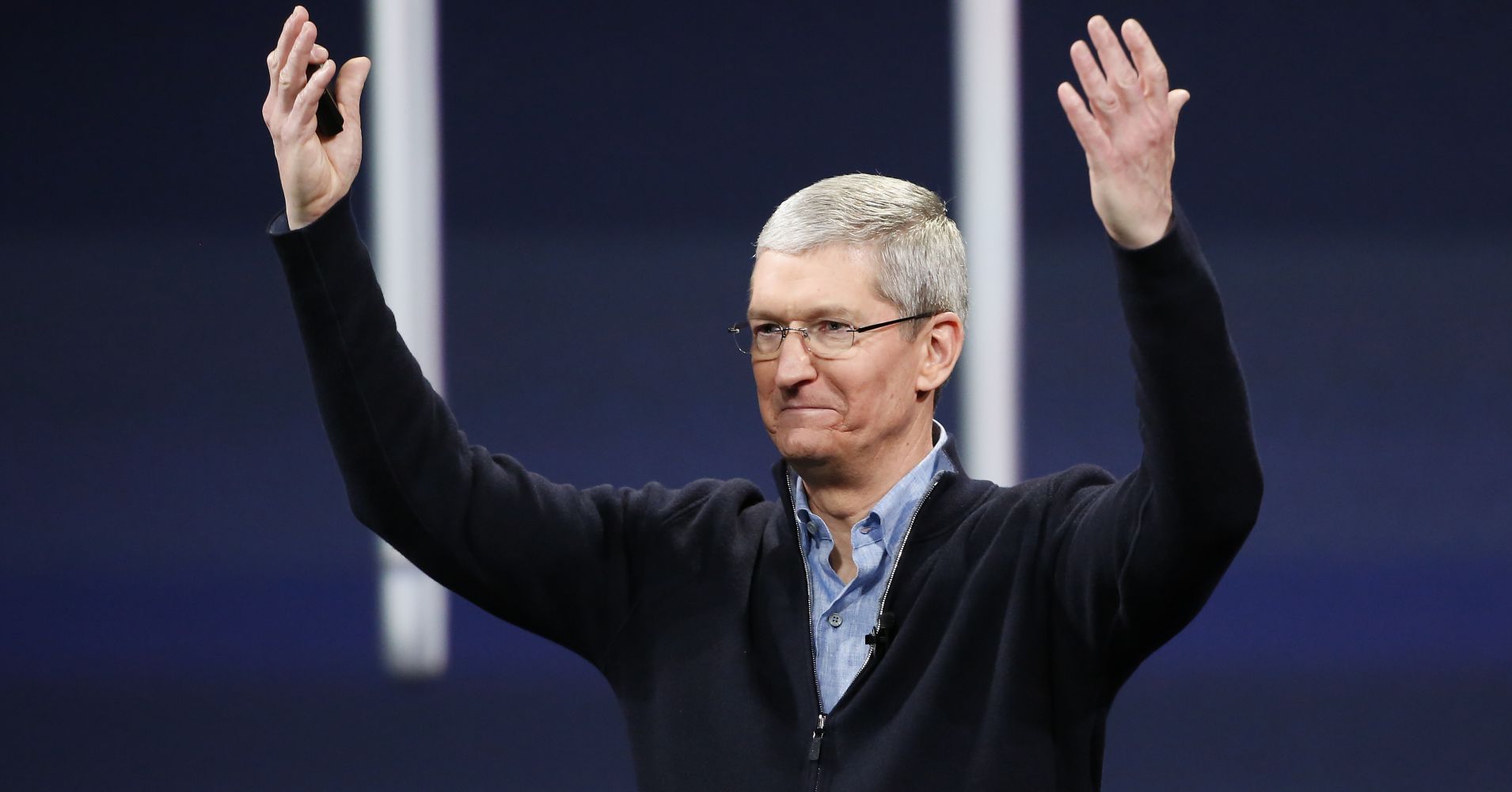 Pandora Media shares jumped more than 9 percent during extended-hours trading after a smaller-than-expected loss for its second quarter earnings. The music streaming company posted a loss of 15 cents, a cent better than the 16-cent loss expected by Wall Street. Pandora also beat analysts’ revenue estimates, reporting $385 million in revenue versus the $373 million expected.

Campbell Soup shares are up about 3 percent during extended-hours trading after Dow Jones reported that activist investor Third Point has built a stake in the soup company of more than $300 million. The stake is worth more than 2.5 percent of Campbell’s stock, according to the report. Additionally, the Camden, NJ-based company has tapped Deloitte for its previously announced strategic review.