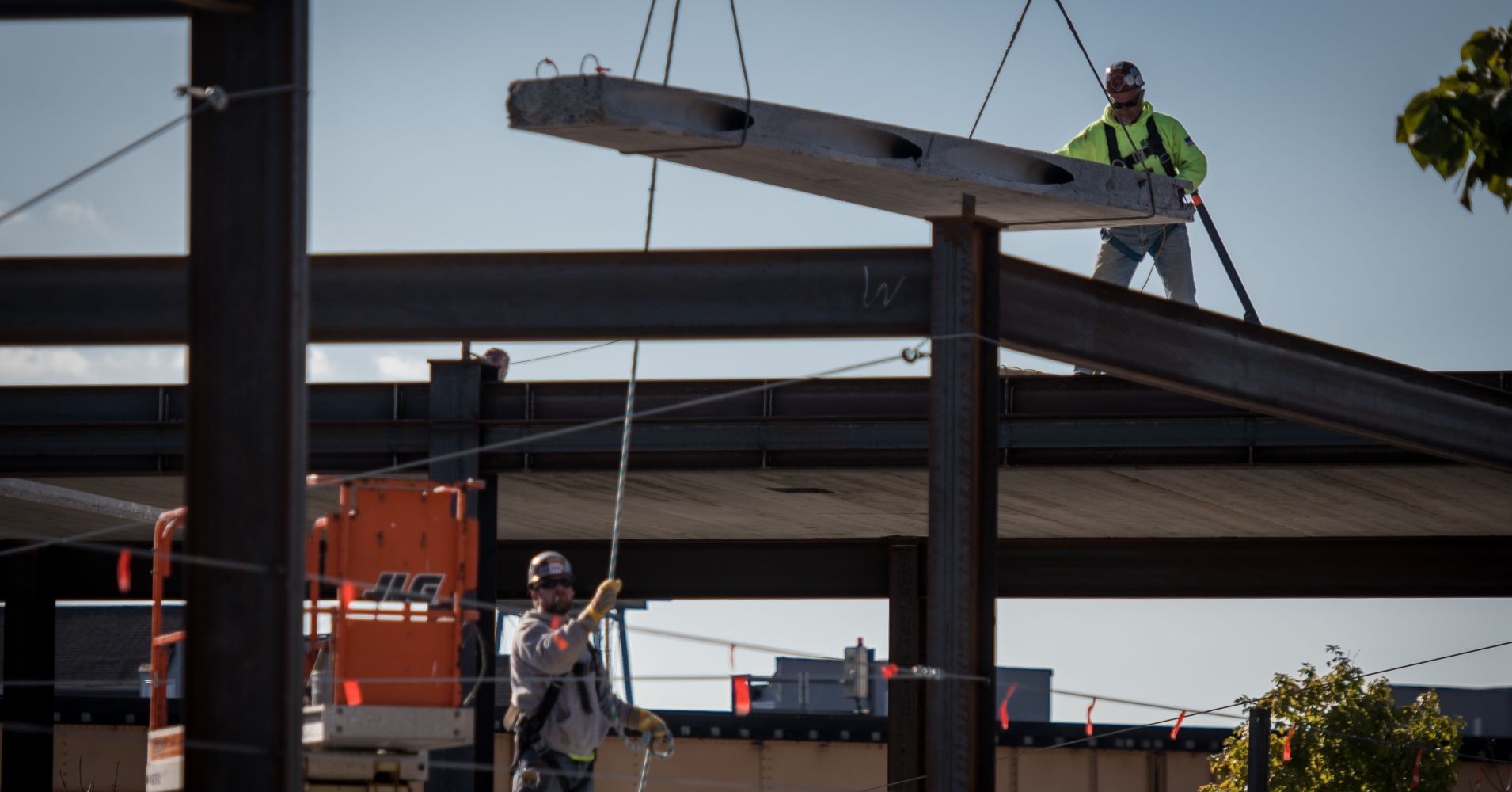 U.S. construction spending recorded its biggest drop in more than a year in June as investment in both private and public projects fell, but spending for the prior months was revised sharply higher.

Spending on private residential projects fell 0.5 percent in June following a 1.3 percent increase in May. Homebuilding has been slowing, with builders citing rising material costs as well as persistent land and labor shortages. Residential investment contracted in the first half of the year.

State and local government construction outlays plunged 3.5 percent in June, also the largest drop since March 2013, after jumping 3.1 percent in the prior month.

U.S. manufacturing activity slowed in July amid signs that a robust economy and import tariffs were putting pressure on the supply chain, which could hurt production in the long term.

The Institute for Supply Management said its index of national factory activity fell to a reading of 58.1 last month from 60.2 in June. A reading above 50 in the ISM index indicates an expansion in manufacturing, which accounts for about 12 percent of the U.S. economy.

“Demand remains robust, but the nation’s employment resources and supply chains continue to struggle,” said Timothy Fiore, chair of the ISM Manufacturing Business Survey Committee. “Respondents are again overwhelmingly concerned about how tariff-related activity, including reciprocal tariffs, will continue to affect their business.”

Analysts have warned that import duties could disrupt supply chains, undercut business investment and potentially put a brake on strong economic growth. The signs of rising capacity constraints could draw the attention of the Federal Reserve, which is wrapping up a two-day policy meeting on Wednesday.

The U.S. central bank is expected to leave interest rates unchanged on Wednesday after increasing borrowing costs in June for the second time this year. The Fed has forecast two more rate hikes by the end of 2018.

While the ISM’s supplier deliveries sub-index dropped 6.1 points to 62.1 last month, the reading remained high after racing to a 14-year high of 68.2 in June. Economists say the trade tensions, the robust economy, marked by labor shortages and strong domestic demand, are behind the delivery delays.

The economy grew at a 4.1 percent annualized rate in the second quarter, the fastest in nearly four years and double the 2.2 percent pace logged in the January-March period. The labor market is considered to be near or at full employment, with the jobless rate at 4.0 percent.