Hedge funds fight back against tech in the war for talent 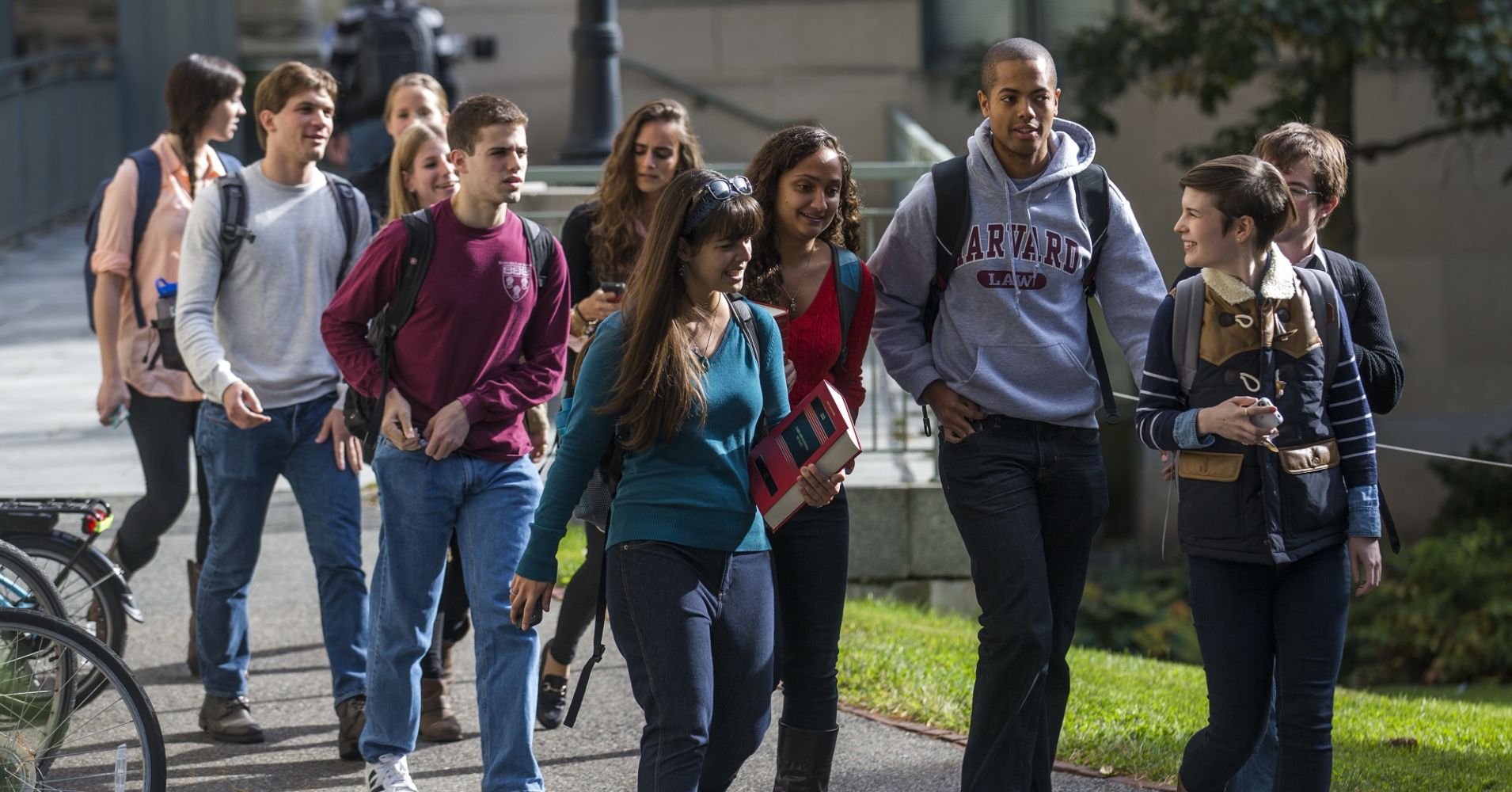 As Mario Roussanov, a recruiter for hedge funds, began making his annual visit to clients this year, the change was apparent.

Cubicles had been replaced by open-plan layouts, workers were increasingly donning jeans and casual shirts at places that once favored suits and ties, kitchens were fully stocked with food for employees, and pods, libraries and other quiet spaces to think had popped up.

Just like other industries competing for the top computer science talent, hedge funds are projecting an image that appeals to a new generation. The development is forcing a traditionally secretive industry into an unusual position: having to promote itself, and become cool.

Receive 4 weeks of unlimited digital access to the Financial Times for just $1.

The office revamp is all part of that plan, as hedge funds vie with technology companies for recruits who have expertise in machine learning, artificial intelligence and big data analytics, many of whom are garnering salaries of $150,000 or more straight out of university.

“A lot have gone down the Google route to offer more perks,” said Mr Roussanov, who works for the recruitment firm Selby Jennings in New York. “They’re trying to rebrand themselves as tech firms.”

He added: “They’re telling recruits, ‘We’re tackling challenging problems with data’. They’re emphasising more of the problems they are facing that need to be solved, rather than what they’re trying to achieve.”

Hedge funds have always been the outliers in the finance industry, more dressed-down than investment bankers, and content to have offices in Connecticut over Manhattan, but they have also rarely been in a position where they had to seek out talent. They paid the best, and traders clamoured to work for one.

But tech firms can now often offer just as much, and recent graduates who are in demand are seeking work they feel has purpose.

At the London Business School, the percentage of graduates going to work in tech has jumped from 6 per cent to 20 per cent over the past decade, and those entering finance fell from 46 per cent in 2007 to 26 per cent last year.

While quantitative investing funds, which trade using computer algorithms, have been on the forefront of hiring these types of candidates, other hedge funds that rely on humans to make trading decisions are increasingly upping their quantitative capabilities in order to analyse reams of data faster.

Besides the increasing amount of perks funds are trying to offer, like revamping their workplace and offering services such as free dry-cleaning, they are emphasising the amount of money they are willing to spend on technology and the complexity of the problems in financial markets to entice recruits.

“The pitch is . . . this is a very data-rich environment, and it’s a phenomenally well-resourced environment,” said Matthew Granade, the chief market intelligence officer at Point72, Steve Cohen’s $13bn hedge fund.

For the people Mr Granade calls “data learning, quant types”, the harder the problem, the better. “The benefit for us is that the markets are one of the hardest problems in the world. You think you’ve found a solution and then everyone else catches up. The markets are always adapting. So you are constantly being presented with new challenges, and the problem is constantly getting harder.”

Some hedge fund managers privately scoff at the idea that working at a tech firm is more worthy.

One executive who asked not to be named dismissed the notion that “there’s a great holy mission in being at Google or Facebook. Going there just means doing advertising more efficiently.”

A star candidate now is likely to have six or seven offers, where it used to be two or three a few years ago, said Mr Granade. They are usually deciding between an offer from a hedge fund, a big bank, a couple of tech firms and whether to continue at university to get their PhD, he said.

Hedge funds are now starting to put together better offers than tech firms, and are streamlining the interview process to a coding test, site visit and lone interview, Mr Roussanov said.

“With hedge funds, the upside comes from the bonus,” he said. “The upside is much bigger than what they could potentially make at a tech firm, where it might be a small sign-on bonus and a cash bonus at the end of the year, plus an equity component.”

While money may not be the primary driver for a quant with five to 10 years’ experience, right out of school it can make a huge difference, especially if the student has loans to pay back, the recruiter said.

Richard Wu, a quantitative research analyst intern at Citadel, Ken Griffin’s $30bn hedge fund, said he hadn’t considered working in finance until he was a finalist at one of Citadel’s data hackathons and the firm got in contact with him.

Citadel launched what it calls its “datathons” in 2017 to help them target top quant, tech and data science graduates. Teams compete for a $25,000 cash prize, and are often approached by Citadel for internships or jobs.

“We all had the misconception that it’d be long hours, we would all have to go in at the same time, we’d all have to wear suits and that it’d be a strict dress code,” Mr Wu said of his classmates at the University of Waterloo in Canada, where he is about to go into his senior year.

His summer internship has been eye-opening. “My team is flexible on when I come in and what I wear to work, as long as it’s not a T-shirt and shorts,” he said. “As long as you get your work done, the hours are probably the same as tech. And in terms of the work we’re doing, it’s all technical. Both industries have their different focuses. In finance it’s about increasing the bottom line. It’s quantitatively more difficult and rigorous, in my opinion.”

The 21-year-old, who has also done internships at Google and Shopify, said that part of the challenge for him at Citadel is “the ga