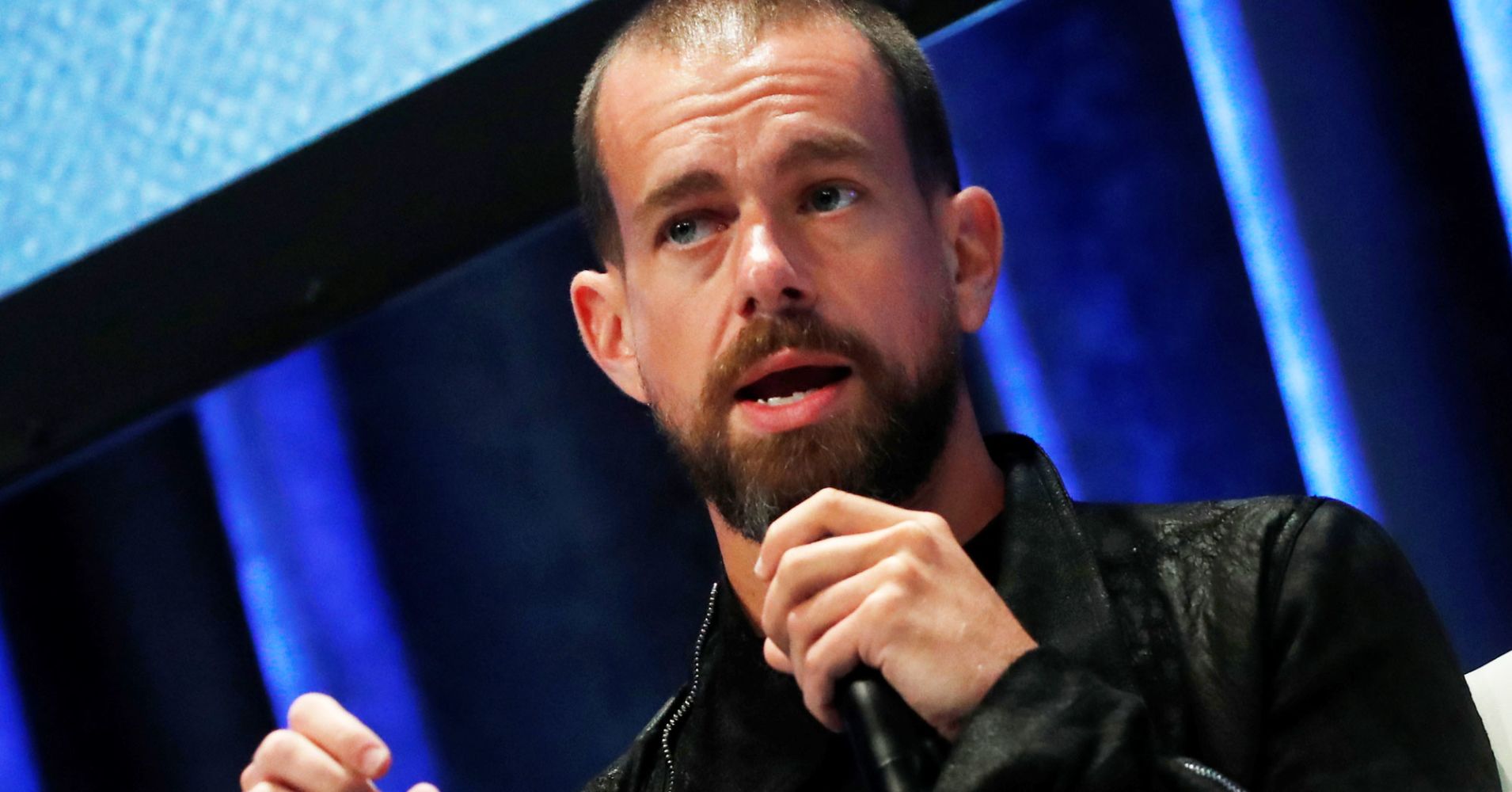 Square’s bitcoin service may not be a huge money-maker yet, but a little-known change from last quarter could turn it into a more sophisticated trading platform going forward.

Square disclosed in its latest quarterly report that it’s now trading bitcoin through “private broker dealers” instead of “public cryptocurrency exchanges” for its Cash app, which facilitates all of its bitcoin transactions.

That means most of Square’s bitcoin trading comes from private, over-the-counter (OTC) desks as opposed to the open, public exchanges.

The change, which was first disclosed this week, is a step towards offering a more professional bitcoin trading service, cryptocurrency experts say. By moving off of public exchanges, and trading through OTC channels, Square is able to build a faster and more secure platform that would create less price volatility when trading large amounts of bitcoin, experts say.

Public exchanges are prone to hacks, as seen in a series of attacks in recent years that cost users tens of millions of dollars. Their transactions also take a long time — often hours, or even days — as they can’t trade instantly. Also, most exchanges have open order books, giving competitors room to track transactions and exploit them.

Moving to OTC platforms can solve many of these problems, according to Hunter Horsley, CEO of Bitwise Asset Management, a company that runs a cryptocurrency index fund. Trades can run