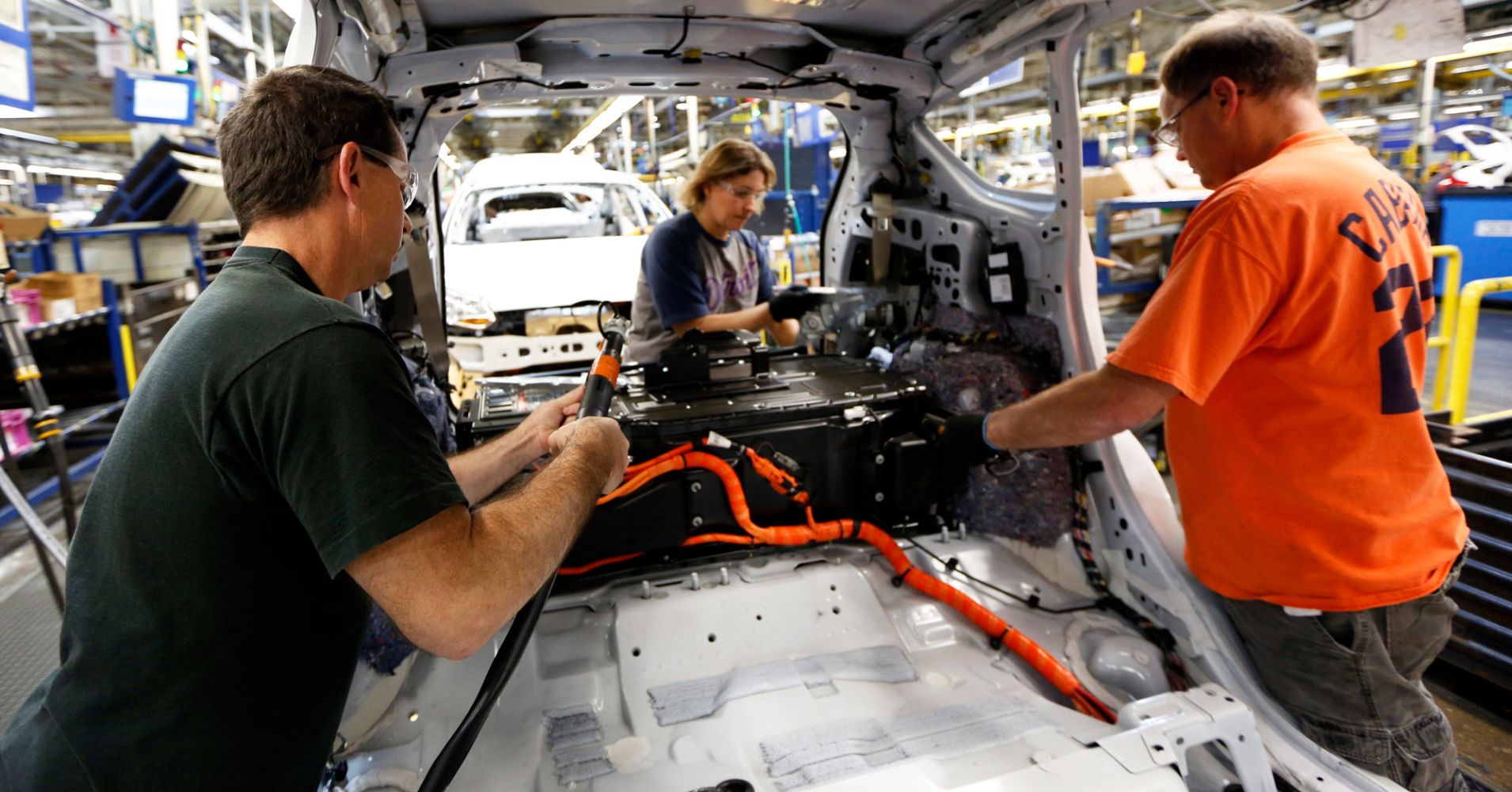 Total nonfarm payrolls increased by 157,000 for the month, below the 190,000 expected in a Reuters survey of economists and the lowest gain since March. The unemployment rate fell one-tenth of a percentage point to 3.9 percent, as expected and is around its lowest level in nearly 50 years.

In the key wages category, average hourly earnings also met expectations, increasing 2.7 percent over the same period a year ago. The Federal Reserve is closely watching the wages component as it seeks to meet its 2 percent inflation target.

An alternative measure of unemployment that includes discouraged workers and those holding jobs part time for economic reasons, often referred to as the “real” unemployment rate, also declined, from 7.8 percent in June to 7.5 percent in July, the lowest since May 2001. The closely watched labor force participation rate was unchanged at 62.9 percent.

The average work week declined one-tenth of a percentage point to 34.5 hours.

Though the July reading missed estimates, previous months’ jobs numbers were revised substantially higher. The May reading jumped from 244,000 to 268,000 while June’s number increased from 213,000 originally reported up to 248,000, for a total net upward revision of 59,000 for the two months.

Average gains for the three-month period were a strong 224,000.

“The headline number might have missed targets, but remember May and June were revised higher. In fact, those two months are now the two strongest months since July 2016,” said Ryan Detrick, senior market strategist at LPL Financial. “We continue to see steady payroll growth, while inflation remains contained. That is a nice combination for continued equity gains.”

The numbers come amid an economy that has exhibited considerably stronger growth in the second quarter. GDP rose 4.1 for the period, and the third quarter also is expected to show gains at an above-trend pace.

For the labor market, the month saw job growth across a span of industries.

Manufacturing increased by 37,000 thanks to gains in durable goods-related businesses like transportation and machinery, bringing the 12-month total gain to 327,000.

Health care and social assistance added 34,000, while restaurants and bars contributed 26,000. Construction also was an area of growth, with 19,000 new positions, despite a slowdown in housing numbers of late.

“The jobs picture continues to be bright, and combined with more employers offering training, education and even paying moving expenses, we are seeing the kind of grassroots improvement in the labor market that’s been absent for 20 years,” said Robert Frick, corporate economist with Navy Federal Credit Union.

The unemployment rate for blacks edged higher, from 6.5 percent to 6.6 percent, while the level for Asians declined from 3.2 percent to 3.1 percent and Hispanics saw a drop from 4.6 percent to 4.5 percent.