Pay raises coming this year for 58 percent of US workers, study shows 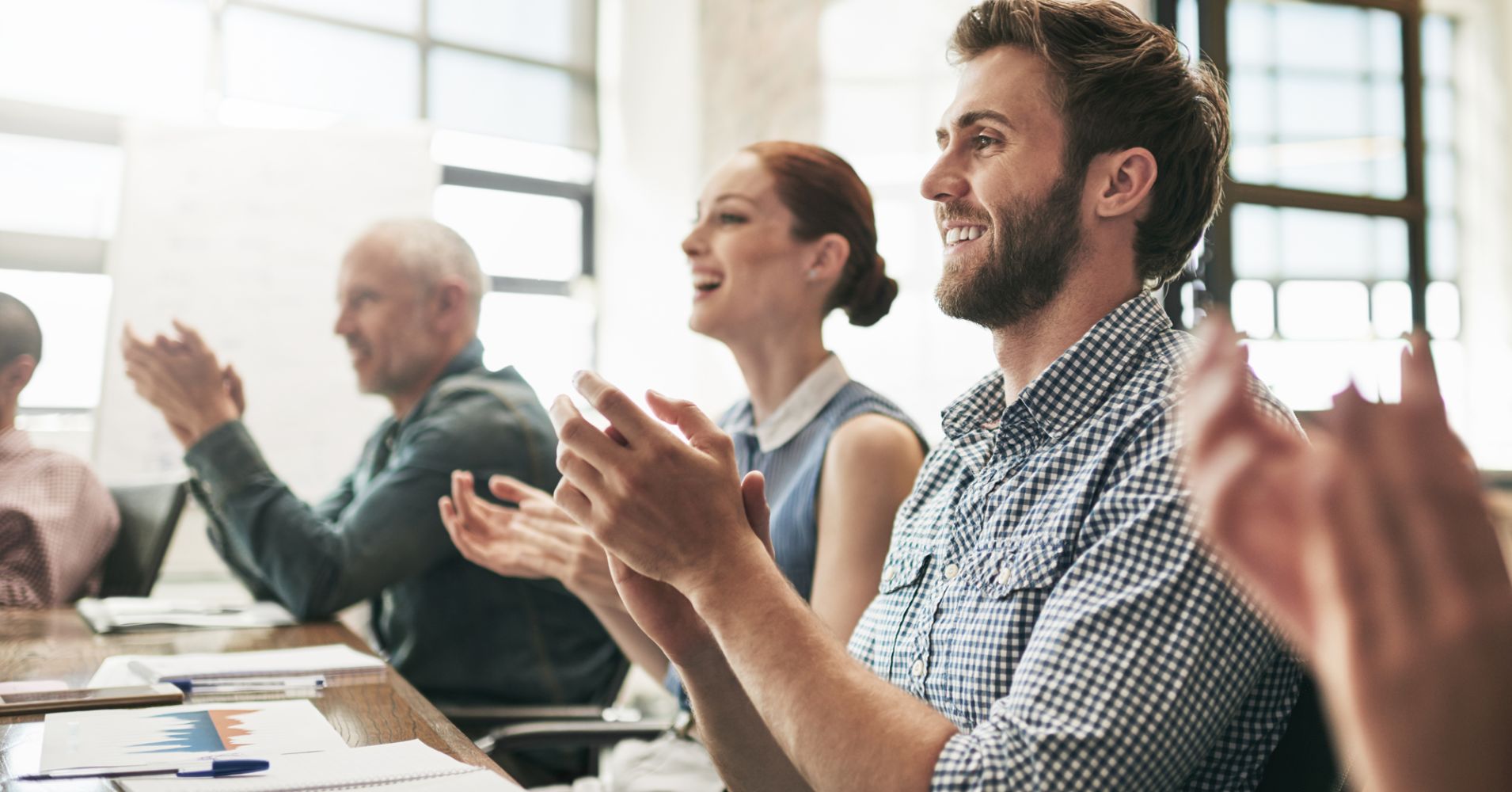 It’s a great time to be in the work force.

With the labor market tight and companies increasingly competing to attract and retain qualified workers, 58 percent of employers plan to give out raises by the end of 2018, according to a report released Friday by CareerBuilder. Pay bumps will be 5 percent or more at 24 percent of companies, the survey found.

The midyear forecast from the employment-focused website also shows good news for job seekers: Nearly two-thirds of U.S. employers (63 percent) plan to hire full-time workers in the second half of 2018, up from 60 percent a year ago. Additionally, 45 percent of companies plan to increase starting salaries.

“Employees are really owning the market and in a position to negotiate,” said Irina Novoselsky, president and COO of CareerBuilder.

The report includes data from online surveys conducted this summer of more than 1,000 hiring managers and more than 1,000 full-time workers across a variety of industries and company sizes.

Unemployment was 3.9 percent percent in July, according to the government’s jobs report released Friday.

While low unemployment is good news for the economy, it means companies struggle to fill positions as the pool of available workers shrinks.

The survey found that about 22 percent of workers are planning to find a new job before the end of the year.

“From an employer’s perspective, it means high turnover,” Novoselsky said. For employees, she said, it means “coming from a position of power.”

Employers also are upping the ante by boosting their perks. Among those growing in popularity are signing bonuses and additional time off.

“It’s really now about the whole package and not just about the salary,” Novoselsky said.

More from Personal Finance:
Don’t make these mistakes when quitting your job
30 million people are not withholding enough for taxes. How to tell if you’re one of them
Five ways freelancers can make it easier to get paid