Tom Brady, Gary Cohn, and Marc Lasry have all bet on Will McDonough. He’s now betting on blockchain 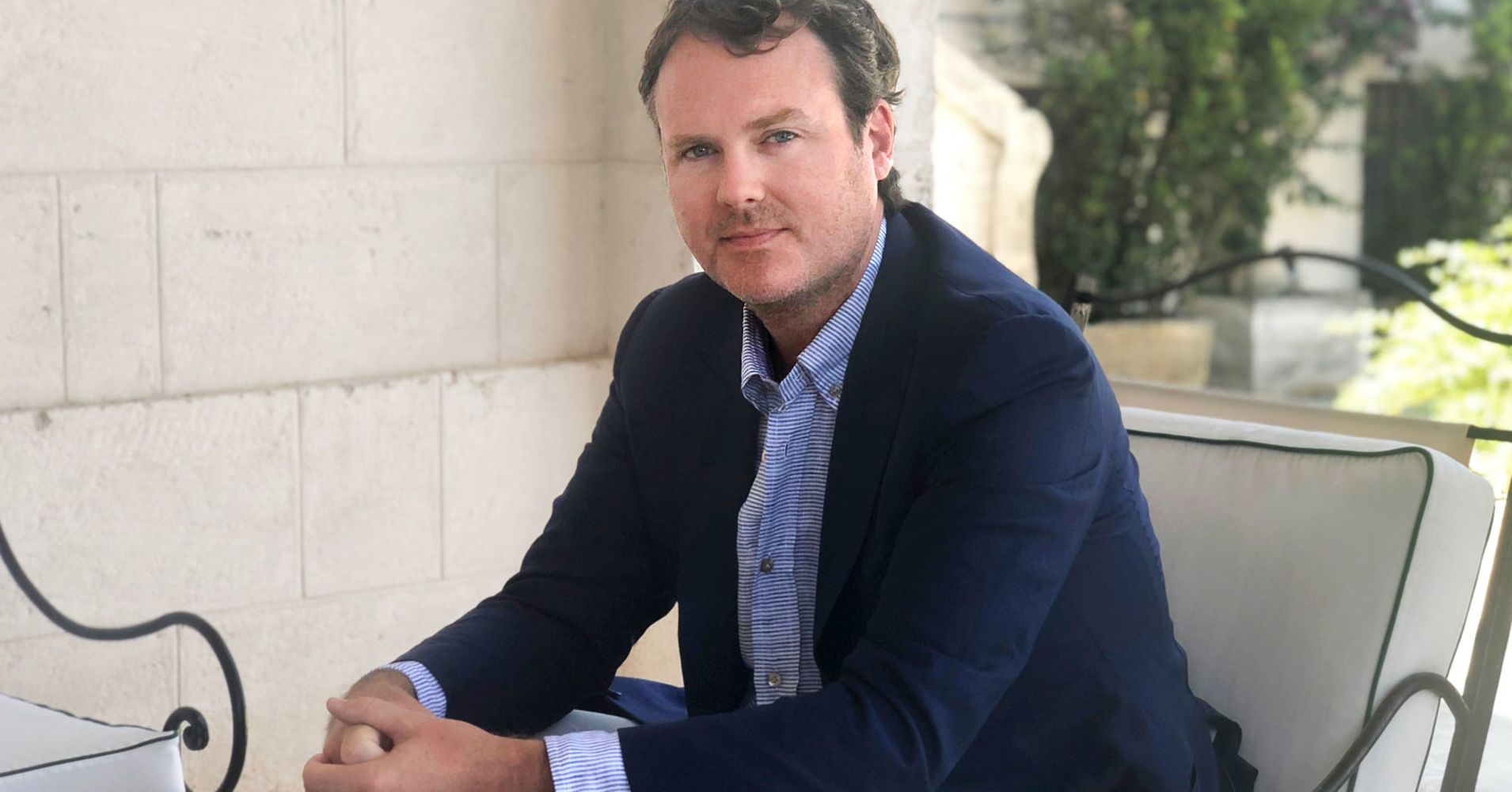 The private table in the back of Nobu was a tabloid photographer’s dream.

It was January 2005, and Tom Brady, Michael Jordan, Alex Rodriguez, Bill Clinton, Gary Cohn and Marc Lasry were among the group dining at the Japanese eatery after 18 holes at Jordan’s celebrity golf tournament in the Bahamas. For most 25-year-olds, having a seat at this table would have been nothing short of a miracle — or at least, a once in a lifetime opportunity.

For an up-and-comer named Will McDonough, who now calls some of those men “brothers,” it helped get him hired as a rookie with a lackluster finance resume at some of the most respected firms on Wall Street.

“It’s still not lost on me how pretty damn cool that is,” McDonough said in a recent interview.

He joins a growing list of Wall Street alumni who have left the perceived safety of places like Goldman for the new frontier of technology known as the blockchain.

McDonough is not used to talking about himself. In past interviews, the questions were often about his former bosses, the New England Patriots’ star quarterback Tom Brady or former Goldman Sachs president Gary Cohn. That may all change if his gamble with iCash pays off.

“He’s acutely aware of where he is, that he’s out on a frontier and he’s aware that this could be a huge success,” Cohn told CNBC. “But with opportunity for success comes risk of failure. He’s not naively involved. He’s very much in the world of reality, what could or couldn’t be the outcomes.”

McDonough’s path hasn’t been typical for Wall Street. He never had a finance internship. He didn’t go to an Ivy League school, study economics, or pivot to an MBA. He started out as New England Patriots quarterback Tom Brady’s manager.

McDonough, who looks and sounds like a distant Kennedy relative, was a sports buff as a boy. As a sophomore at Westwood High School in subur