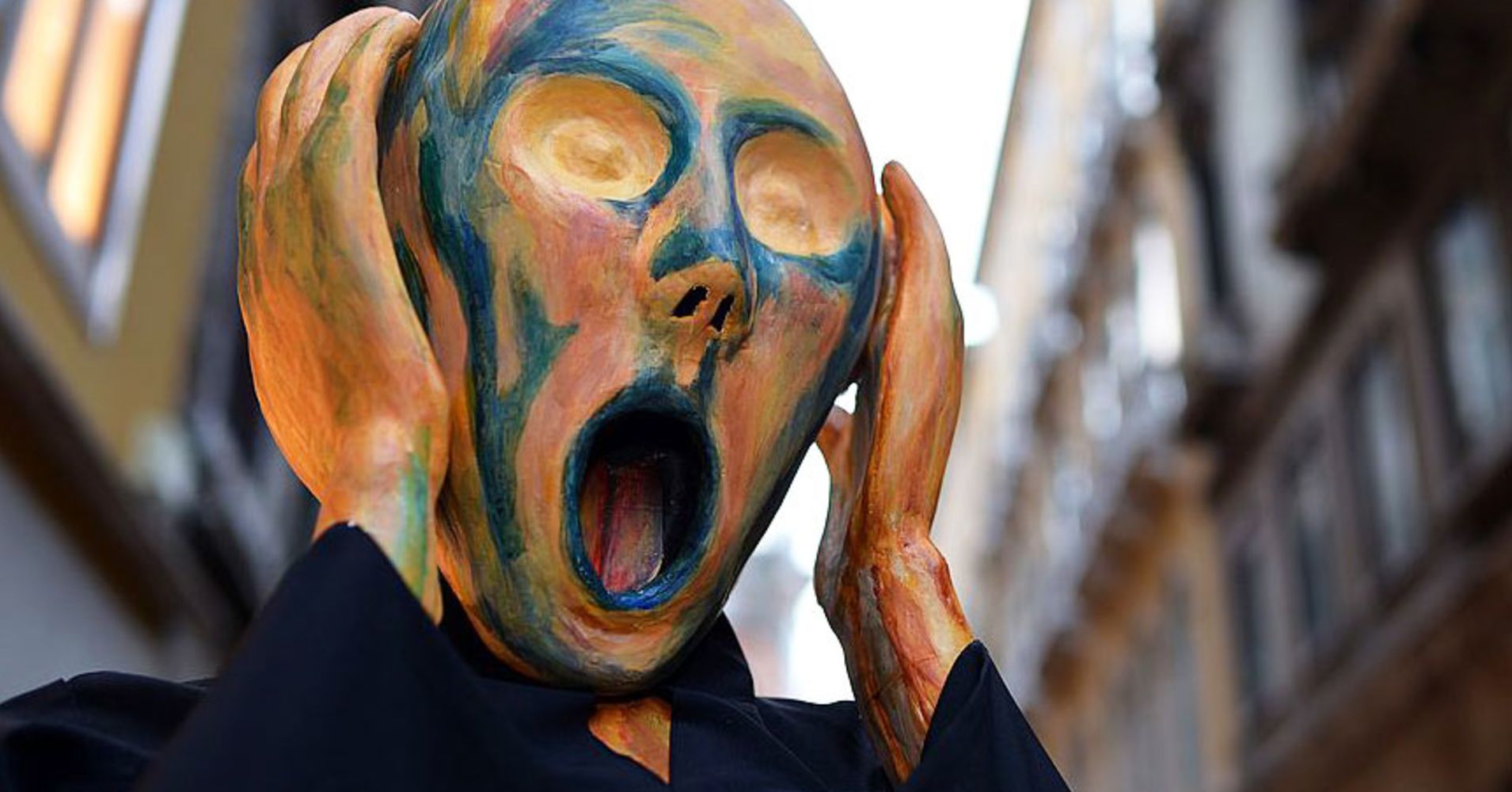 It may get messy, but PNC Financial’s Jeffrey Mills believes the market is in a “pretty decent spot.”

According to the firm’s co-chief investment strategist, Wall Street angst over geopolitical headwinds is essentially overdone, and strong earnings will ultimately dominate.

“I would still characterize this market as there’s nothing to fear, but fear itself,” he said Thursday on CNBC’s “Futures Now.” “I’d say stay long, just make sure you have your seat belts fastened.”

Mills referred to this year’s uptick in volatility — sparked by concerns over factors such as rising interest rates, a narrowing yield curve and the ongoing trade war between the U.S. and major trading partners.

“The China thing is going to be with us for a while,” said Mills, referring to a new round of tariffs both countries slapped on each other last week. “You do have to pay attention to the fact that trade fears will stay with us. So expectations have to be muted to a degree.”

Yet, Mills expects the S&P 500 Index will see a positive year.

“I think that the fundamental earnings story does win out over time,” he added, noting that the S&P is up 6 percent so far this year. According to Mills, it’s a number that should be embraced, not criticized.

“The key there is looking ahead to the numbers in Q3, Q4 and then in 2019,” Mills said. “We haven’t seen any degradation in those forecasts yet. I think as long as that’s the case, the market is going to have some solid foundation underneath it.”