Cohn slams Facebook: ‘Banks were more responsible citizens in ’08 than some of the social media companies are today’ 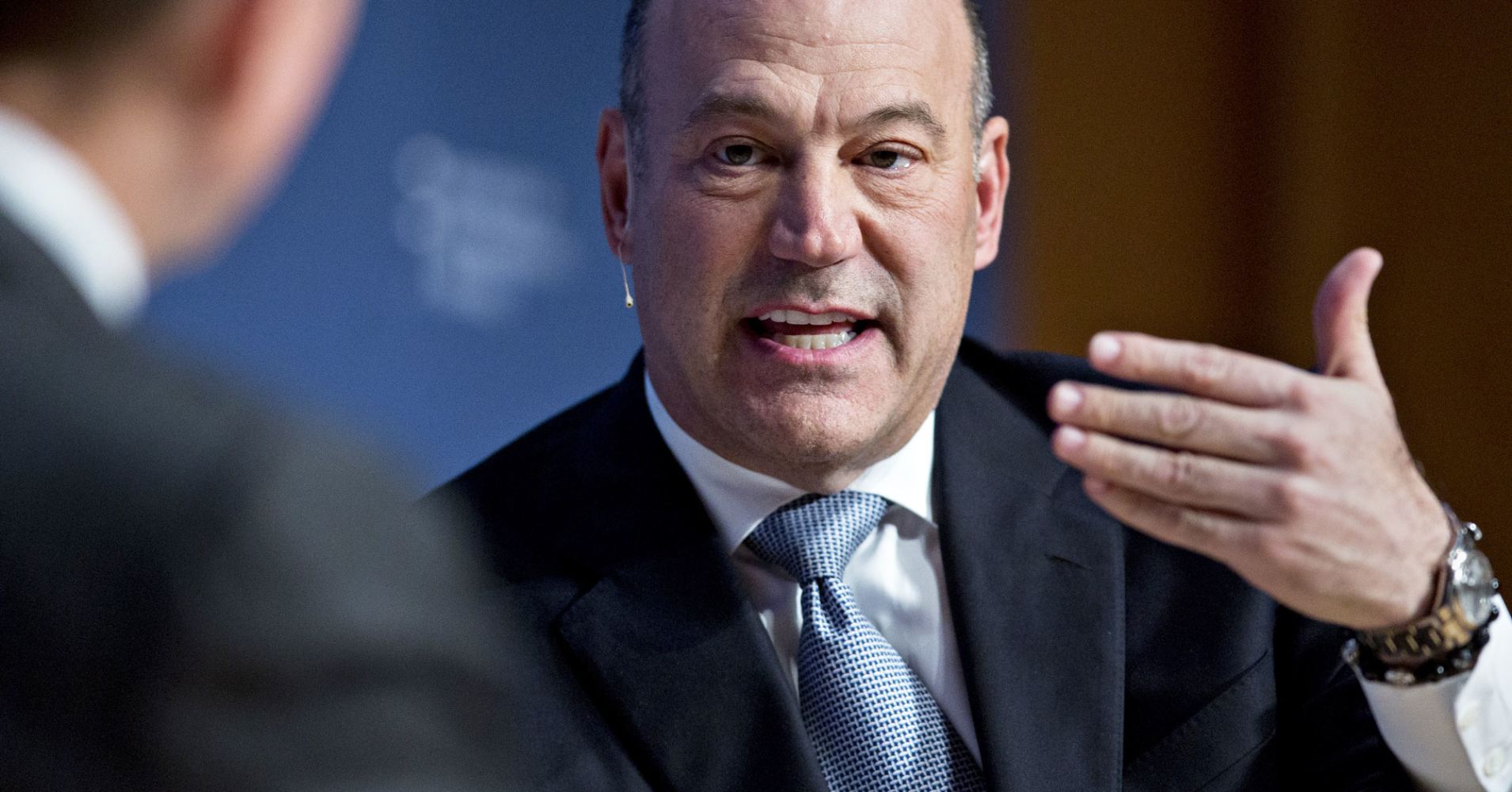 “It’s very interesting how the world turns,” Cohn said Saturday, referring to social media’s role in the spread of misinformation and fake news, according to Bloomberg News. “In ’08 Facebook was one of those companies that was a b