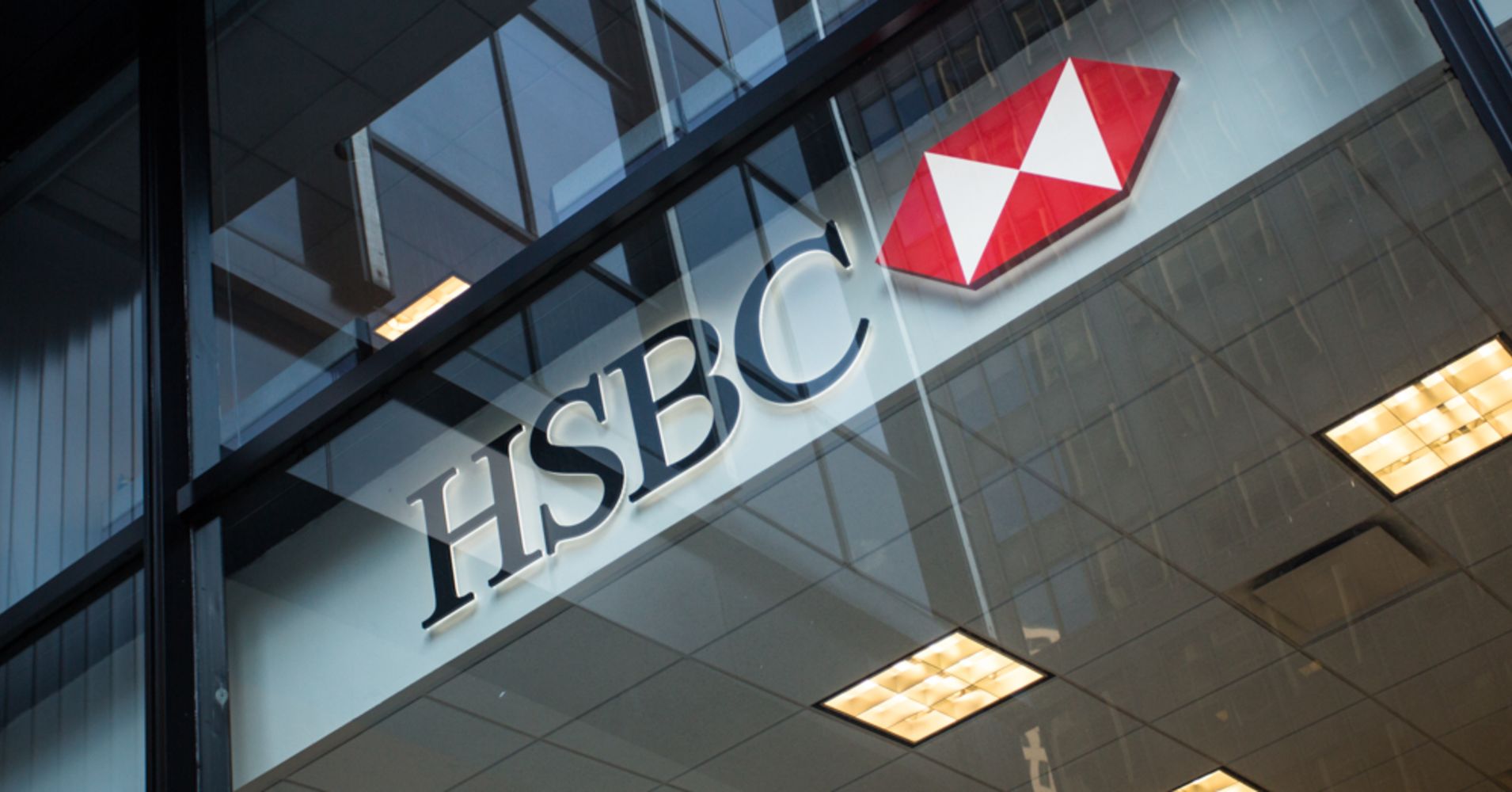 HSBC, Europe’s largest bank, made a comeback by beating estimates in its financial results for the first half of 2018 — following a surprise fall in profits in the first quarter.

The bank said on Monday that reported profit before tax went up by 4.58 percent year-over-year to $10.71 billion in the first six months of 2018 — beating analyst estimates of $10.38 billion, according to data compiled by Reuters.

The London-headquartered bank said revenue also improved in the first half of the year: Reported revenue rose 4 percent year-over-year to $27.29 billion, also above Reuters’ estimates of $27.63 billion.

Shares of HSBC, a heavyweight on the Hang Seng Index, rose 0.83 percent after the Hong Kong market returned from a lunch break.

HSBC’s chief executive, John Flint, said the results are in line with expectations.

“This is creating room to invest while maintaining our commitment to full-year positive adjusted jaws,” he said in a statement accompanying the results announcement.

Flint announced in June that the bank plans to spend an additional $15 billion to $17 billion on areas including “growth and technology” between 2018 and 2020. Doing so would grow the bank’s cost base by “low-to-mid-single digit percentages each year until the end of 2020,” Flint said.

The Asia-focused bank also gave an update on its $2 billion share buyback program announced in May. HSBC said, as of June 30, $1 billion of shares had been bought back and canceled.

Analysts had been optimistic that the bank would make a turnaround in its bottom line. Dickie Wong, executive director of Kingston Securities, said earlier he expects HSBC to report a 5 percent gain in pre-tax profit for the six months ended June.

“I think they can make a turnaround and rebound quite significantly,” Wong told CNBC’s Emily Tan on Monday ahead of the bank’s results announcement.

“First of all, we see a clear tendency everywhere, not just in Hong Kong, for interest margin to be improving. And also, HIBOR is on a good track, so I think HSBC can make a comeback after the slight drop in the first quarter,” he added.

HIBOR, or the Hong Kong Interbank Offered Rate, is the benchmark interest rate in the city. The indicator tracks interest rates in the U.S. and has been trending upward this year.

HSBC has undergone years of restructuring to grow its business again. The bank has had several leadership changes in the past year, with Chairman Mark Tucker and CEO John Flint taking over less than a year ago. Tucker, in a statement accompanying the financial statement, said the board has appointed Jonathan Symonds as deputy group chairman.