‘Respect’ the bond market and what it’s trying to tell us, Fed’s Bullard warns 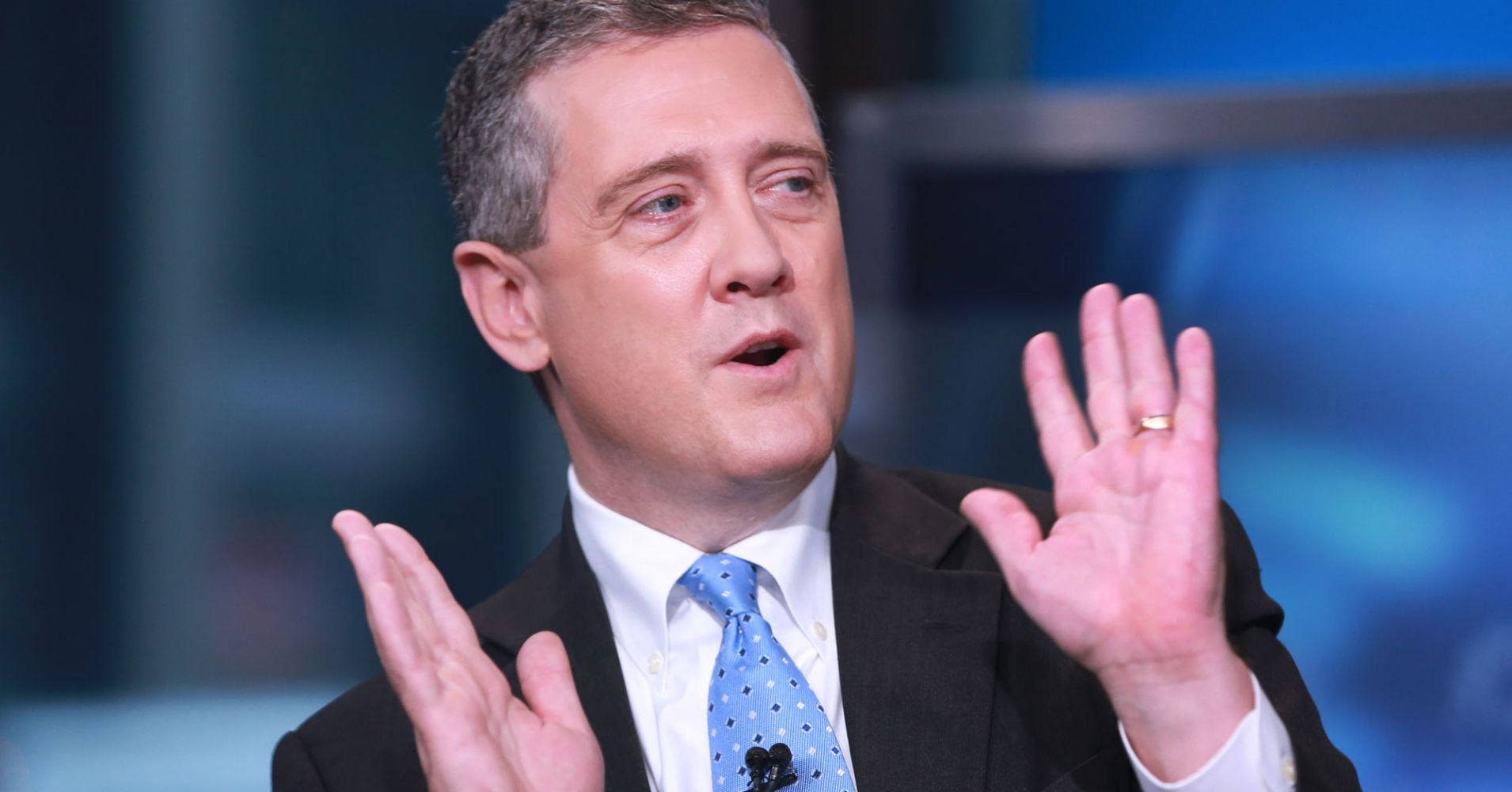 Federal Reserve member James Bullard told CNBC that changes in the bond market are the main focus point for investors at the moment.

In particular, Bullard mentioned that investors are carefully tracking the yield curve to check whether a potential recession is getting closer. The yield curve — a line that plots the difference between short and long-term interest rates in the U.S. — has flattened over the last month, but many analysts are worried that it will invert as soon as next year. An inversion of the curve has previously pre-empted an economic recession and is thus interpreted as a sign that economic turmoil is around the corner.

“I think the state of affairs is good for today, the question is how to play things going forward over the next two years. If the Fed raises rates 50 basis points and the 10-year (Treasury bond) does not cooperate, you could see an inverted yield curve in the U.S.,” Bullard told CBNC’s “Squawk Box Europe” Monday.

Fresh interest rate hikes by the central bank prompts changes to the short end the yield curve. Whereas, the longer end of the curve is mainly moved by market expectations for the future. This means that if the market believes that rates will go up in the long term, the curve will steepen at its end. However, in the example Bullard gave, the Fed would hike rates — steepening the front of the yield curve — but the yield on the 10-year Treasury sovereign bond, which would affect the end of the curve, would not follow suit, thus making the curve look inverted.

“I think this is the lead issue right now,” Bullard said.

The non-voting member of the central bank also told CNBC that the “yield curve inversion has had a tremendous track record in the U.S. of predicting recessions.”

Therefore, “I think you have to respect the signaling aspect of the yield curve.”