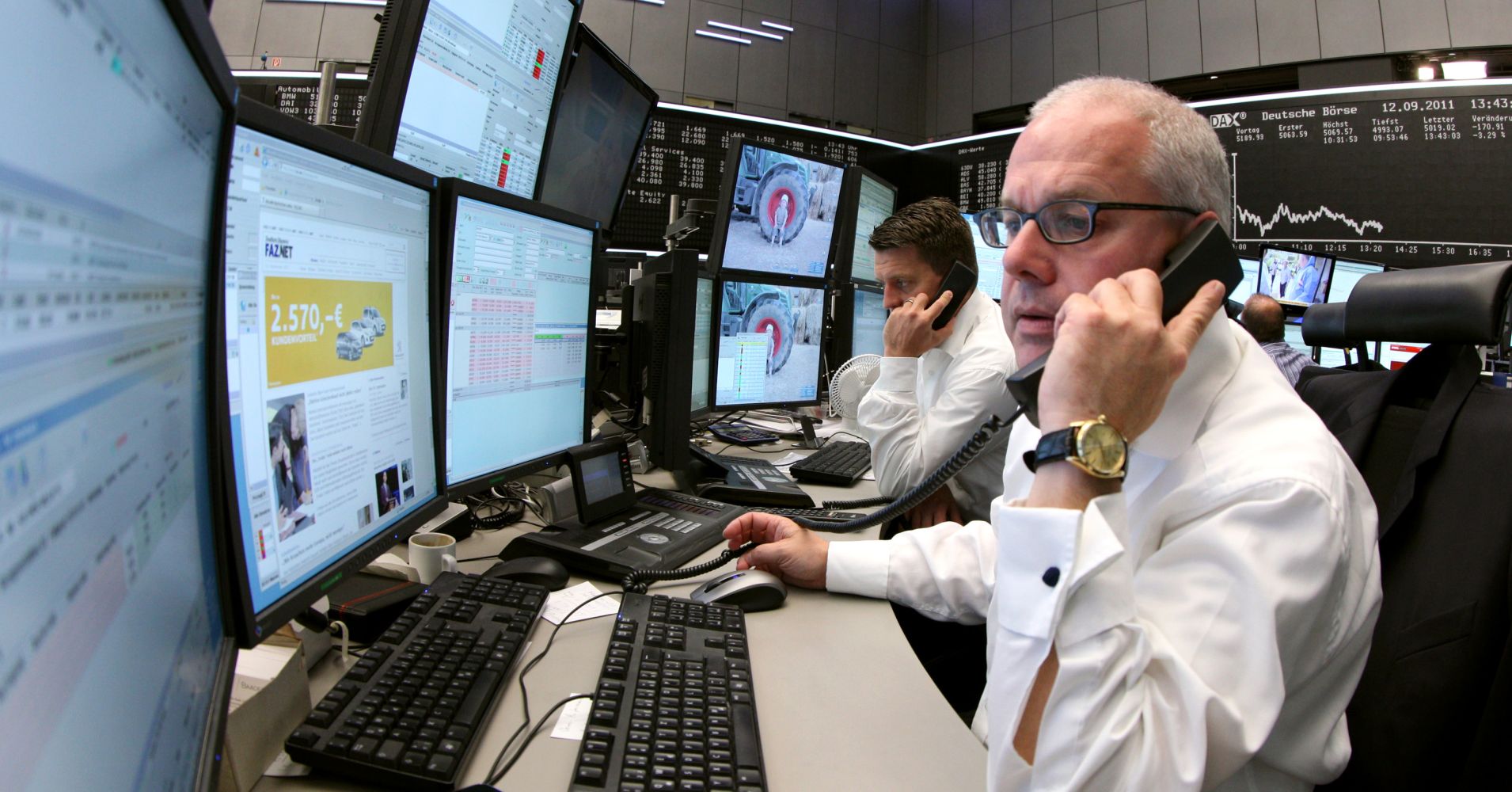 The pan-European Stoxx 600 was up around 0.2 percent shortly after the opening bell, with most sectors and major bourses in positive territory.

Over in Asia, stocks navigated through choppy trade amid trade jitters, following a day of gains from Wall Street. China Daily, the official newspaper controlled by Beijing, said on Tuesday that President Donald Trump’s claim to winning the ongoing trade war between the two due to a fall in Chinese stocks was “wishful thinking.” China’s two largest bourses, the Shanghai composite and the Shenzhen composite, have lost a quarter of their value since the start of the year.

Brexit worries have put pressure on the British pound Tuesday, with sterling seen trading just below the flatline in early morning trade at $1.2940. U.K. Prime Minister Theresa May is set to meet with Scottish First Minister Nicola Sturgeon on Tuesday. The latter accused May of making a no-deal Brexit an increasingly likely possibility ahead of the talks.

Meanwhile, a survey by the British Retail Consortium showed that England’s race to the World Cup semi-final and sky-high temperatures had boosted sales of food and drink. Total retail sales growth slowed however, up 1.6 percent last month year-on-year.

On the data front, France and Germany are both due to release balance of trade and current account figures, with the latter also publishing industrial production data.