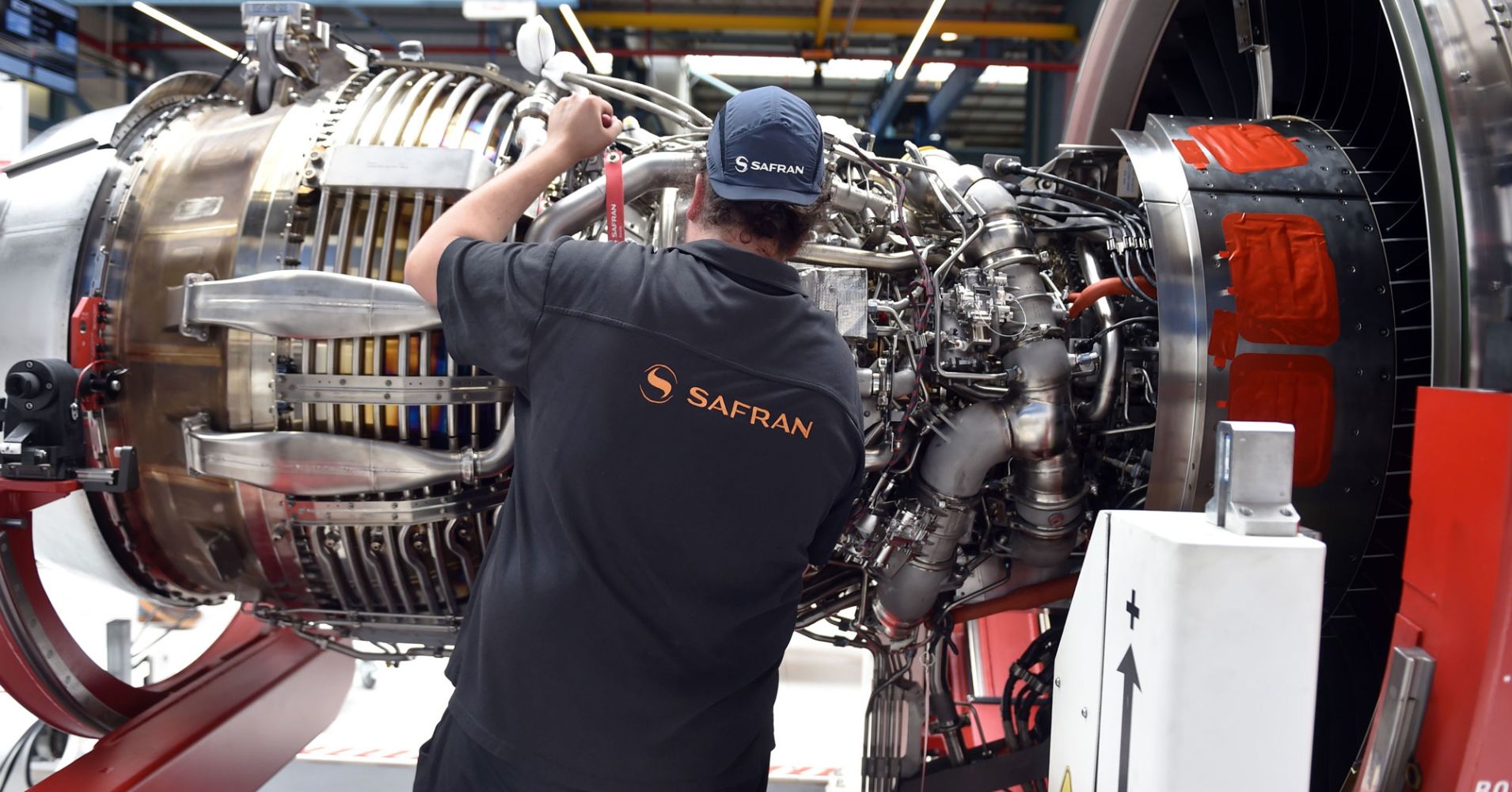 The Labor Department says job openings barely increased, rising just 3,000, to 6.66 million. That’s more than the 6.56 million people than were searching for work in June. It’s also close to April’s figure of 6.8 million, a record high. Overall hiring slipped to 5.65 million from 5.75 million and the number of people quitting their jobs declined slightly to 3.4 million from nearly 3.5 million in May.

Businesses are optimistic about the economy and stepping up hiring in anticipation of solid future growth. The economy expanded at a 4.1 percent annual rate in the April-June quarter, the fastest pace in four years.